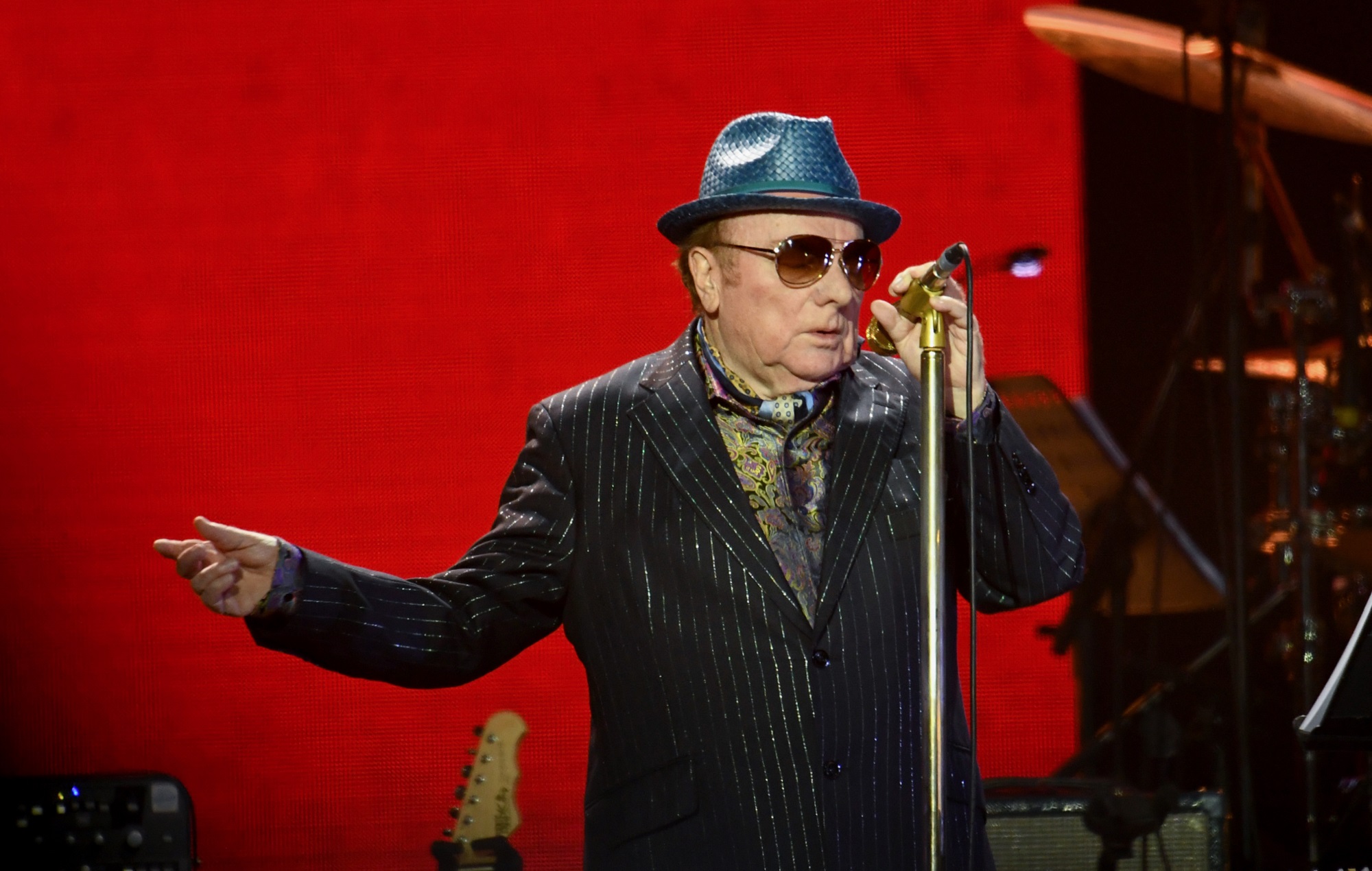 Van Morrison has ended his legal challenge against the Northern Irish government over its ban on live music.

The 75-year-old has been an outspoken critic of pandemic lockdown measures, criticising the “pseudo-science” of socially distanced gigs in August and writing multiple songs denouncing lockdowns which were met with significant backlash.

Back in January, he announced that he was planning a legal challenge after Northern Ireland banned live performances in an attempt to fight the coronavirus pandemic.

Now, following the Stormont’s Executive’s recent decision to allow live music to return, according to the BBC Morrison has dropped the challenge. He was forced to cancel a run of shows at Belfast’s Ulster Hall due to begin last week.

After the release of Morrison’s anti-lockdown songs, Northern Ireland’s Health Minister Robin Swann criticised the longstanding singer, who he accused of delivering a “smear on all those involved in the public health response”.

When the musician first began legal proceedings, a spokesman for the Department of Health said: “It is an accepted scientific fact that COVID-19 can spread when people are brought together in enclosed indoor locations.

“Stopping the spread of the virus is a priority for governments across the world – to save lives and stop health services being overwhelmed.”

Meanwhile, Eric Clapton – who appeared on one of Morrison’s anti-lockdown songs ‘Stand And Deliver’ – recently declared that he will not perform concerts that require proof of vaccination.

Last month, Clapton revealed that during the first UK lockdown he began to consume “alternative data” about the pandemic on YouTube from the group of academics behind the Great Barrington Declaration, whose call for ‘focussed protection’ for those at risk from coronavirus and a return to normal life for all others has been widely criticised by numerous public health bodies including the World Health Organisation.