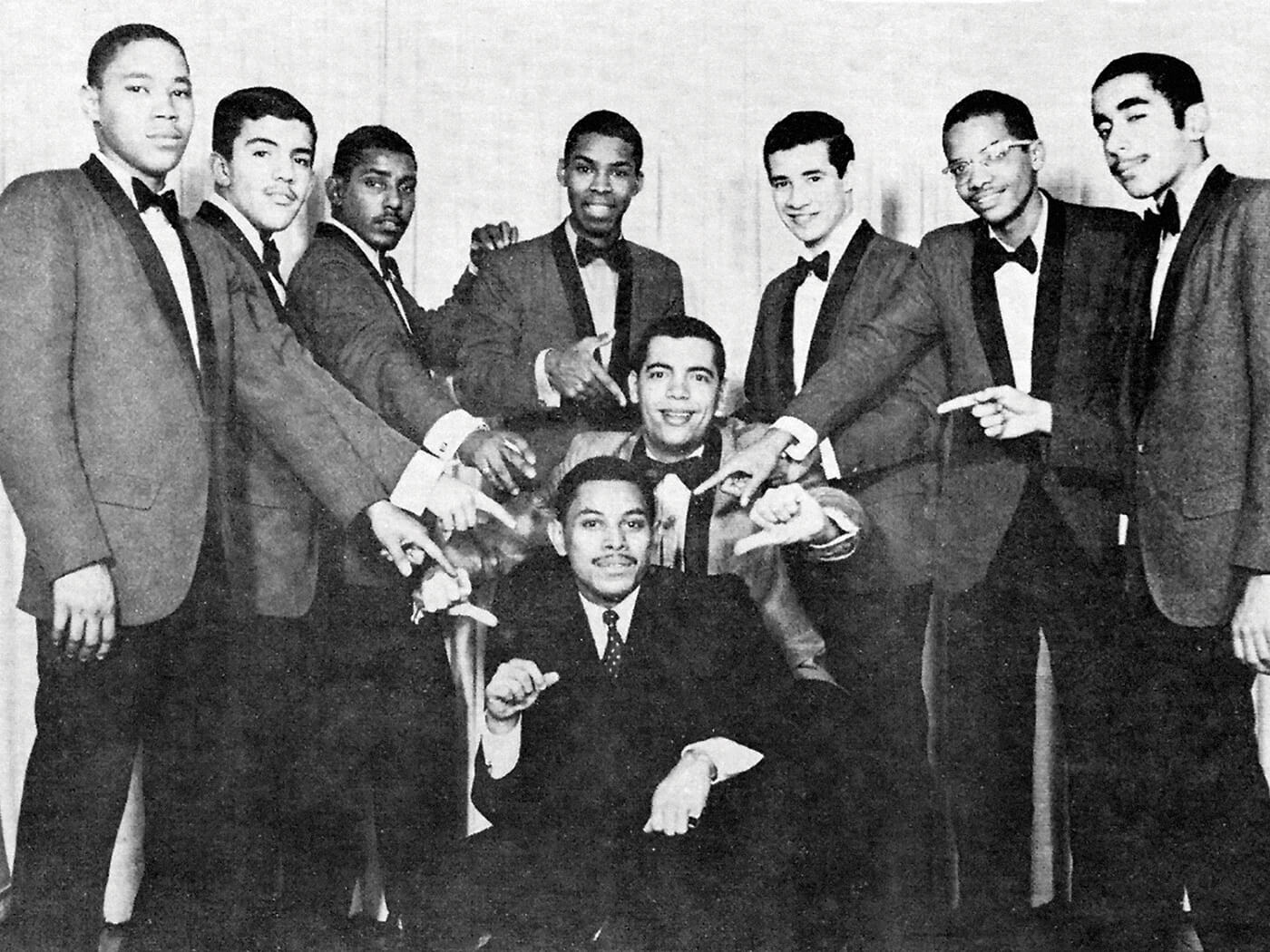 Beyond its worth as a lovingly packaged set of irresistibly energetic music – either spread across four CDs or condensed to two LPs – Craft Latino’s newest tour of the Fania vault is invaluable as a study of the 20th-century American melting pot in action. While the process of assimilation and adaptation often diluted the proverbial pot’s contents elsewhere in the nation, the unique conditions in New York continually yielded rich results. What could have been a thin soup was instead a chunky stew, the constituent morsels still recognisable yet entirely complementary. In the case of the city’s preeminent purveyor of Latin music, the ingredients – whether their origins were black, white, Cuban, Puerto Rican or much else besides – yielded a meal that was tasty as hell.

Founded in 1964 by bandleader Johnny Pacheco and lawyer Jerry Masucci, Fania was not New York’s first label to serve Latin-American listeners and performers but it soon became the dominant one. Consisting of 89 A-sides and B-sides released between 1965 and 1975, It’s A Good, Good Feeling reveals the rapid rate of development as the growing roster of acts synthesised styles to create the sound that became world-famous as salsa (even if its progenitors couldn’t agree on what the term meant). Fania showed its slippery nature in its earliest releases, which included both Pacheco’s turbo-charged charango and the doo-wop of 125th Street Candy Store, whose 1965 single Silent Ways launches this set.

When the comedy act Tom And Jerrio hit the Top 20 with Boo-Ga-Loo that same year, Fania was quick to get on the bandwagon while continually demonstrating what else could happen when R&B, soul and pop got Latin overhauls. The first Fania single for one of the label’s future giants, Joe Bataan’s Gypsy Woman is one of many landmark releases here, Bataan transforming The Impressions’ hit into a mambo-fuelled stormer. By the beginning of the next decade, Fania’s greats – most of whom would soon join forces in Fania All-Stars, a supergroup so super that their first concert drew 40,000 fans to Yankee Stadium – had soared far beyond boogaloo, creating a pan-Latin, peculiarly Nuyorican fusion that was equally ecstatic and complex.

While It’s A Good, Good Feeling makes for a satisfying showcase for the Latin soul of heavy-hitters like Bataan, Willie Colón and Ray Barretto, many tracks may be discoveries even to the Fania faithful. The fact that two of the latter – El Apollo Sound’s Spinning Wheel, which replaces the bluster of Blood, Sweat & Tears with Havana-ready panache, and Butter Scotch’s Today, an airy take on Philly Soul – are both so different from the explosive salsa that was the label’s signature proves the Fania saga is a continually surprising one.