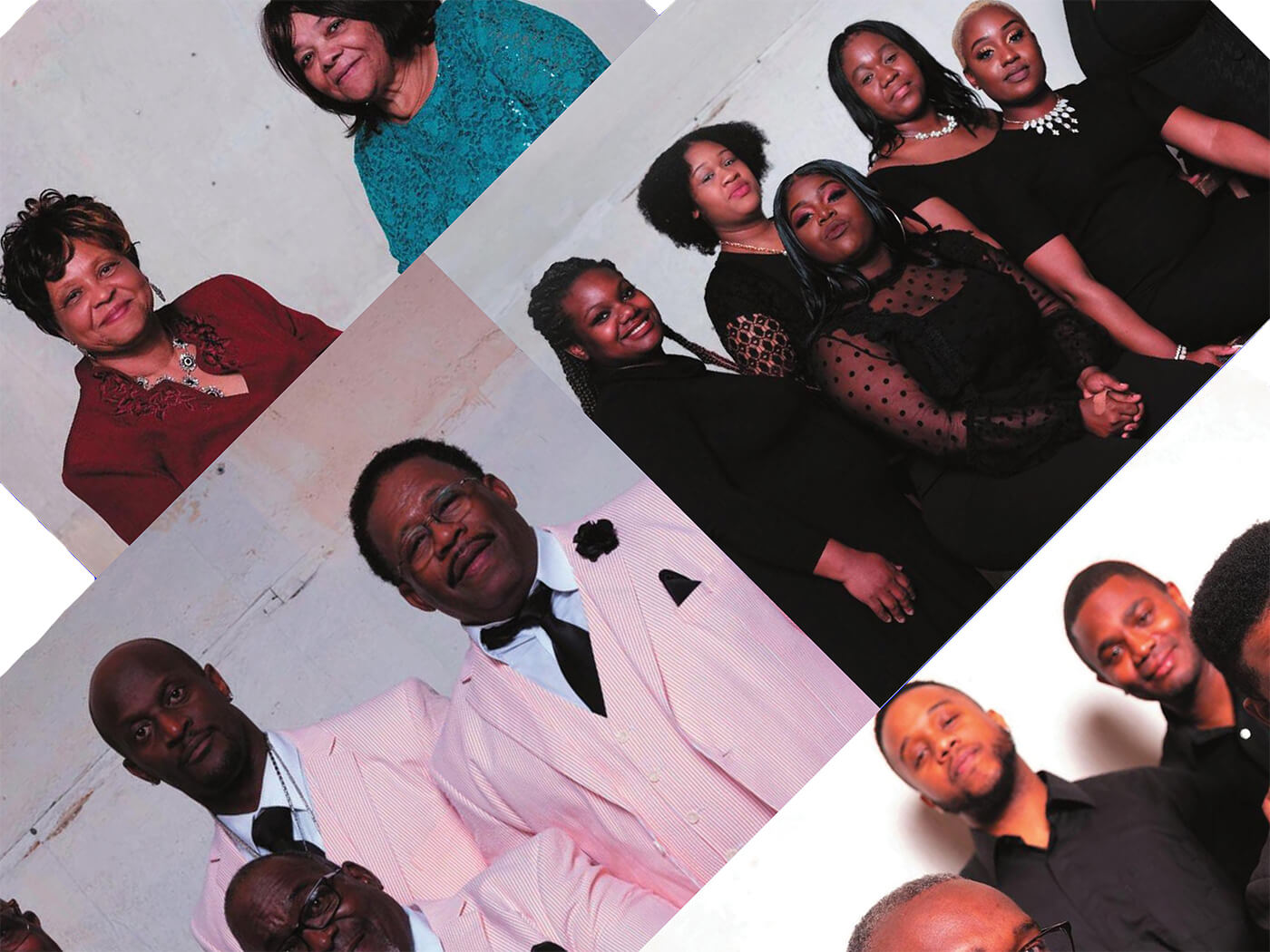 Since Thomas A Dorsey made a business of gospel music soon after the turn of the 20th century, myriad black religious musical traditions have been studied, recorded, compiled and packaged, from the Sacred Harp singing of tiny churches lining the deep South, to highly sample-able gospel funk emanating from Churches Of God In Christ in major Rust Belt cities. Two years ago, footage of Aretha Franklin recording “Amazing Grace” at the New Temple Missionary Baptist Church in Los Angeles in 1972 was released, drawing renewed attention and appreciation for the black church among secular audiences, for its music and the hope that its people and songbook transfers.

The appeal of black gospel music – a reimagining of popular sonic forms through a sacred lyrical lens, soul without the sex, funk without the foreplay – centres on its unselfconscious jubilation, the marvel that an unseeable force can elicit such demonstrative joy, unity and lightning-in-a-bottle musicality. Even the gnarliest of heathens would find it hard to dismiss the infectious glee of The Edwin Hawkin Singers’ “Oh Happy Day” or the core-rattling power of Mahalia Jackson’s “Move On Up A Little Higher”. Gospel not only calls on believers, it captivates those moved by the unwavering fortitude, the unyielding optimism of its congregants.

Because recorded gospel music has always been influenced by modern sonic forms, the sounds of its peak in the 1960s and ’70s – soulful call-and-response situated among handclaps and analogue instrumentation – is waning among the rise of digital production. But in a tiny pocket of the American Southeast, the classic sounds of gospel live on.

Sacred Soul Of North Carolina casts in amber a decades-long tradition. Recorded over eight days in a no-frills storefront in Fountain, North Carolina, about an hour due east of the state capital Raleigh, the 18-song collection features area gospel groups that are locally celebrated but little known outside of their homeland, family singers by blood or by the faith that implicitly binds them.

The stripped-back quality of the production has the effect of a collection of field recordings, a couple of mics hovering invisibly among these musicians’ day-to-day, unimposing and in service of capturing their natural selves. Producers Bruce Watson and Tim Duffy centre the voice on each track, whether it’s soaring over basic drum beats, a cappella or out in front of a celestial organ. And the care and attention they render is palpable, each breath, each vibrato, each rasp or sustained note floating with elegant imperfection, like a scrap of velvet in the wind.

The album opens with two blues-soaked numbers by the Dedicated Men Of Zion, perhaps the most visible of the groups collected here, particularly for their recent appearance on NPR’s Tiny Desk (Home) Concert Series. But it is the Glorifying Vines Sisters’ “Tell It All to Jesus” that packs the first real punch, their dynamic, homespun harmonising driven by bass drum and hi-hat thumping. It’s the kind of thing you’d picture in a tent-revival meeting, its celebratory singing and minimalist, easily transportable instrumentation an earnest and effective call to a higher power in any setting.

Big James Barrett & The Golden Jubilees bring a smooth R&B influence, the group’s frontman having come up in that scene, and their second track on the album, “Use Me Lord”, is as much a steppers anthem as it is a call for salvation. It’s a highlight that ushers in a more meditative though no less soulful moment, allowing the listener to groove to the word before Faith & Harmony, The Johnsonairs, Bishop Albert Harrison & The Gospel Tones and Little Willie & The Fantastic Spiritualaires blow the door open with organ-laced full-band exaltation.

Some of the album’s most salient performances omit instrumentation altogether. Faith & Harmony’s “Victory” fuses a coterie of powerful female voices for a declaration of divine assurance, while Bishop Albert Harrison & The Gospel Tones’ “Stand Up” updates doo-wop’s template for a call-and-response that doubles as a call to action. Melody Harper’s a cappella version of “Amazing Grace”, which closes the album, leaves the listener with a sense of resolve for its burden-lifting quality. If there was any doubt that these folks’ faith is what fuels their hope, their evident peace amid hardship, then Harper’s stirring interpretation of the standard makes it abundantly clear.

Though it was recorded a month before the world locked down, Sacred Soul Of North Carolina doubles as a soothing balm for what ails our inner and outer worlds. In a time of great uncertainty, unwavering belief in anything is a rare and delightful thing to behold.