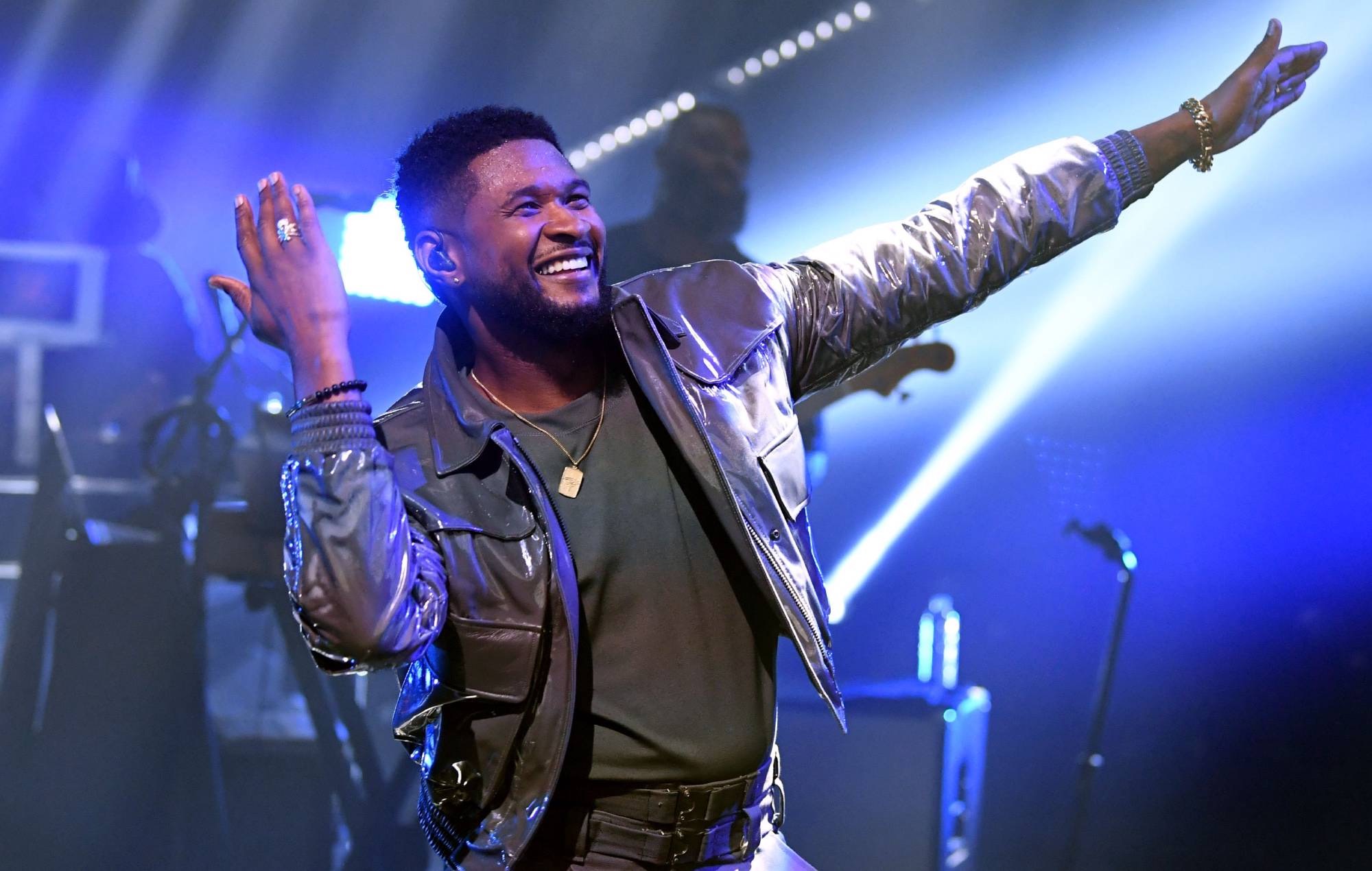 Usher was criticised for using fake notes with his face on to tip dancers at a strip club in Las Vegas earlier this week, although the venue’s management has since denied the claim.

A dancer from Sapphire Las Vegas Gentleman’s Club, ‘Pisces’, shared an image of three mock-up bills ($1, $20, $100) on a private Instagram Stories post, along with the question: “Ladies what would you do if you danced all night for Usher and he threw this??”

The upload subsequently went viral after catching the attention of The Shade Room. However, Greg Wilson (Director Of Marketing at Sapphire) has shot down the accusation – calling Usher “a true gentleman and a great guest at the club” (via USA Today).

“He and his crew converted thousands of real dollars to tip the girls dancing on the stage,” Wilson explained, adding that the artist also “left a generous tip for the staff”.

He said the misunderstanding came about after Usher’s team left the fake cash around the club in a bid to promote the singer’s forthcoming Las Vegas residency, which is due to kick-off this summer.

The faux one-dollar bill includes the text “Usher: The Las Vegas Residency” written above an image of the star and beneath the event’s official web address (usherworld.com). ‘Pisces’ later re-shared the image on her public account, writing “The Shade Room knows Usher ain’t right”.

In turn, the singer faced a backlash online – with some claiming that he had “scammed hard working girls”. “Strippers, sex workers, IT’S ALL REAL WORK,” one person wrote. “Ur net worth is 180 million. They gave u a service, pay them.”

Earlier this month (April 3), Usher shared images of himself with a suitcase full of what appear to be the same notes snapped by ‘Pisces’ – you can see both Instagram posts above.

Usher’s Las Vegas residency, which will be held at The Colosseum at Caesars Palace, begins on July 16, 2021.

According to a press release, the Live Nation and Caesars Entertainment show “will be packed with an impressive repertoire of smash hits spanning Usher’s 20-year career” where he will also debut new music.

“I have missed performing for my fans live and I am so excited to see them in Las Vegas,” Usher explained. “My residency at The Colosseum at Caesars Palace will be full of surprises and an Usher experience like they’ve never seen or heard before!”

Back in January, Usher was tipped by Drake as a potential VERZUZ opponent for Justin Timberlake.