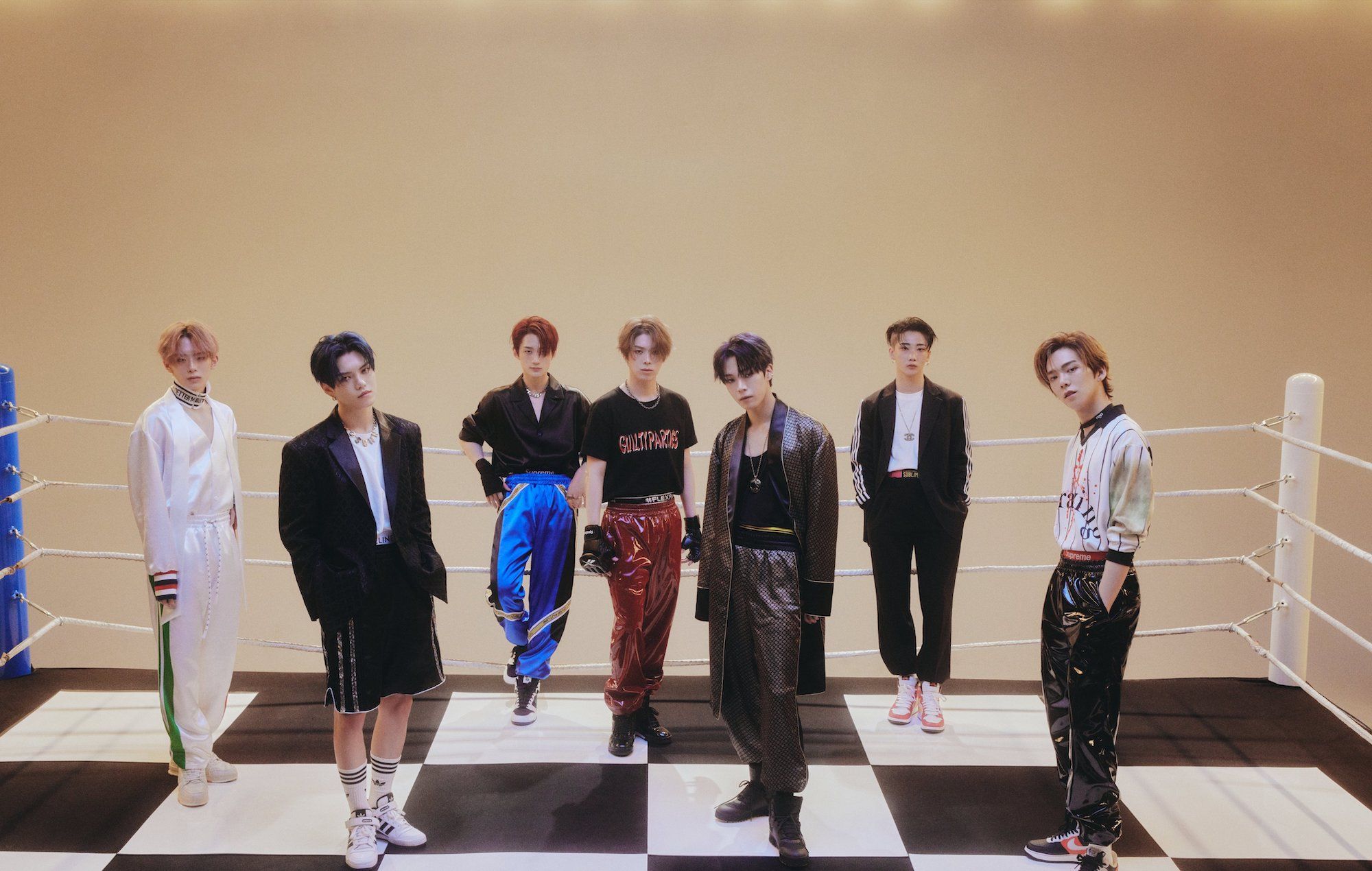 VERIVERY announce dates and venues for ‘PAGE: 0’ US and Latin America tour

VERIVERY have announced the dates and venues for their forthcoming tour of the United States and Latin America.

Yesterday (August 2), the boyband announced the details of the upcoming shows under their ‘PAGE : O’ concert series through a poster on their social media channels. The US leg of their tour will kick off in Boston on September 14, before heading to cities like New York, Orlando and Dallas. The group will wrap up the series in October with shows in Santiago and Mexico City.

Ticket sales for their US shows will open on August 4, and ticketing details for their Latin American shows are expected to be released in the coming weeks. Find more info here.

The dates and venues for VERIVERY’s forthcoming tour are as follows:

Earlier this year, VERIVERY released their debut studio album ‘Series ‘O’ Round 3: Whole’, which was led by the track ‘Undercover’. That record was preceded by the digital single ‘Series ‘O’ Round 0: Who’, which comprised the tracks ‘O’ and ‘Our Spring’.

VERIVERY debuted under Jellyfish Entertainment in 2019. Comprising members Dongheon, Hoyoung, Minchan, Gyehyeon, Yeonho, Youngseung and Kangmin, the septet was the agency’s first boyband since the launch of VIXX in 2012.