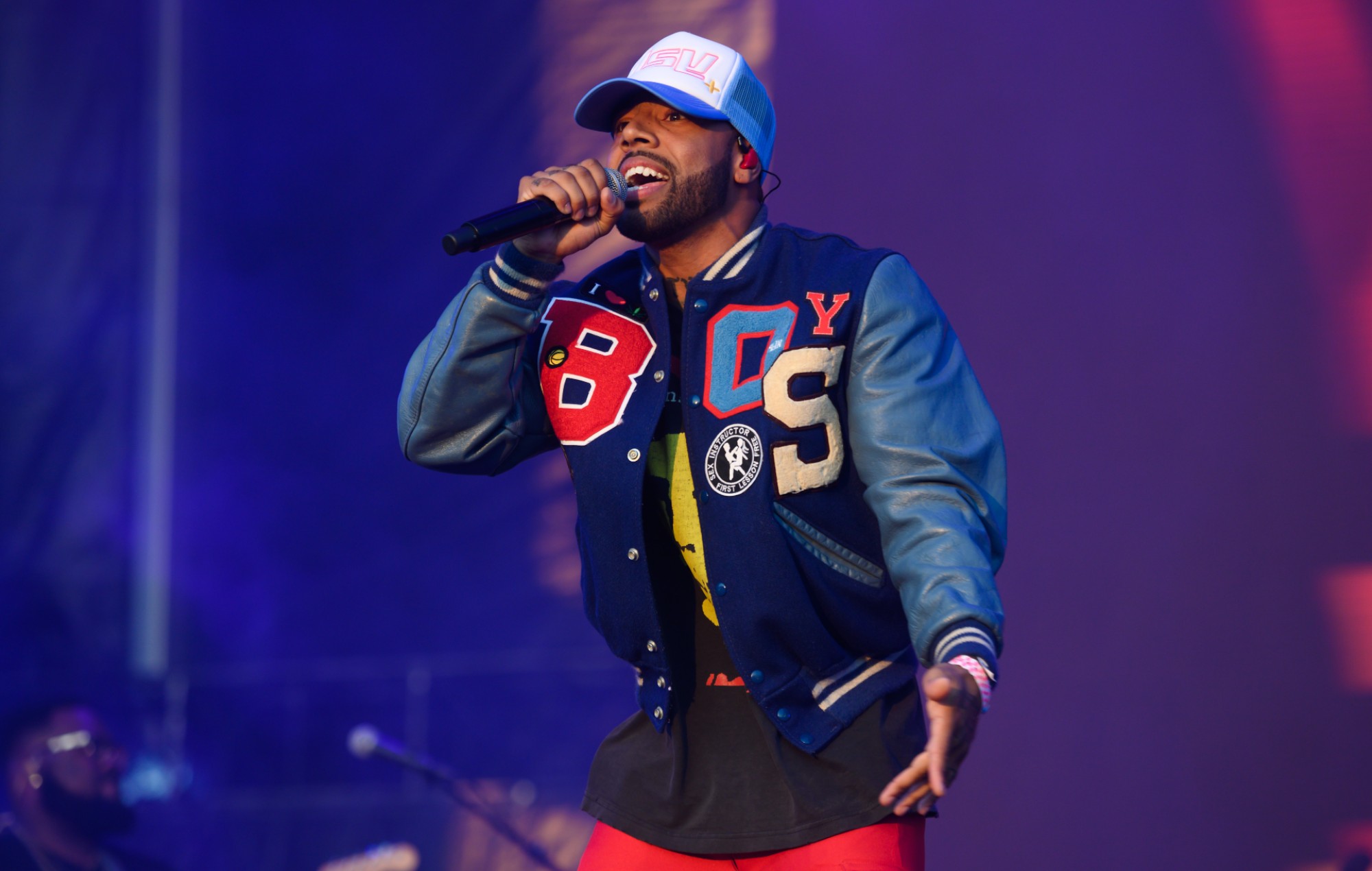 Vic Mensa has been arrested in the US for alleged felony possession of narcotics, including suspected psychedelic mushrooms.

The Chicago rapper – real name Victor Mensah – flew from Ghana to Dulles International Airport in Virginia on Saturday (January 15), where he was arrested by US Customs and Border Patrol charged with felony narcotics possession.

Mensa underwent a secondary search at the airport, the US Customs and Border Patrol said in a statement, during which authorities allegedly discovered 41g worth of liquid LSD, about 124 grams of psilocybin capsules, 178 grams of psilocybin gummies and six grams of “psilocybin mushrooms”.

TMZ reported that according to a source, the authorities were still testing the alleged substances to confirm their contents.

Under US federal law, psilocybin is a Schedule 1 substance, though several states have considered its legalisation. Per the US Drug Enforcement Administration, Schedule 1 drugs are any substance that isn’t accepted for medical use.

NME has reached out to representatives for Mensa for comment.

Mensa, whose father is from Ghana, had been visiting the country with Chance the Rapper to promote tourism. During their visit, both Mensa and Chance met with Ghana President Nana Akufo-Addo in Accra. Mensa and Chance collaborated on a single, ‘SHELTER’, last year.

Mensa’s seven-track EP, ‘I Tape’, dropped last March, a project that NME said saw the artist “continue to fight the good fight, pushing for racial equality and proving that he practises what he preaches”.

“For some, the fight for equality might have been a hashtag – but not for Mensa; he’s still swinging.”