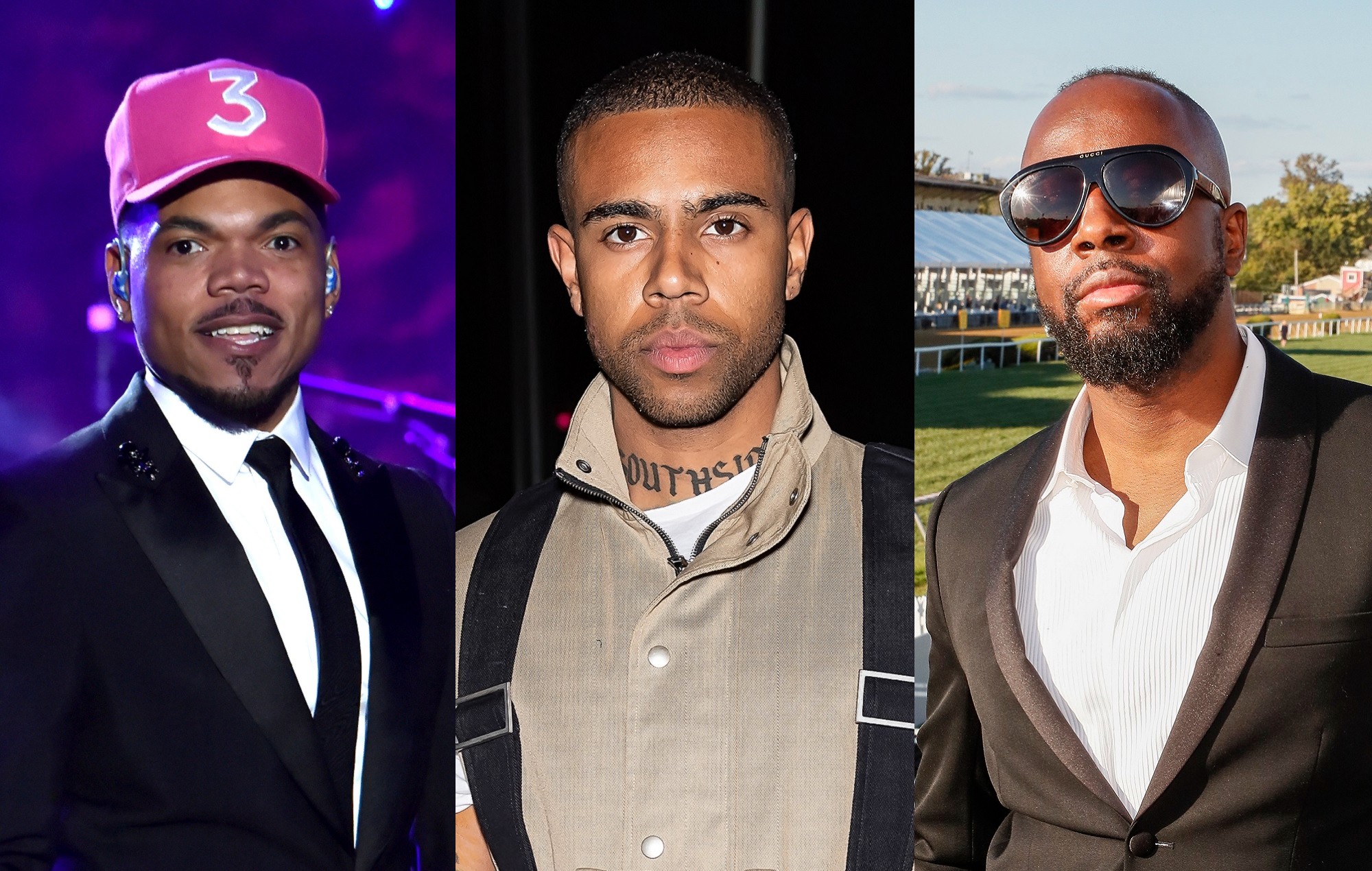 Vic Mensa has shared his first new music of 2021 in the form of ‘Shelter’, which features Chance The Rapper and Wyclef Jean.

The hard-hitting track, which you can hear below, hears Mensa tackle the coronavirus crisis’ disproportionate effects on communities of colour, police brutality, incarceration and more.

A powerful video directed by Andre Muir sees actors lying down to symbolise the disproportionate mortality rate among Black people in the United States due to institutional racism.

Mensa announced the track yesterday (February 4), describing it as “one of my favorite records I’ve ever done.”

SHELTER ft. @chancetherapper & @wyclef at midnight. This one of my favorite records I’ve ever done. Thank y’all for blessing it 🤞🏽🤞🏽🤞🏽

‘Shelter’ is set to appear on a newly announced project called ‘I TAPE’. No other details are yet known about the release, which follows last year’s ‘V TAPE’.

Last month, Mensa was among seventeen artists, including Alicia Keys, Summer Walker, Ty Dolla $ign and Mary J. Blige, who called on the new Joe Biden administration to launch a commission to address racial injustice in America within their first 100 days of taking office.

The artists appear in a new video titled ’17 Ways Black People Are Killed in America’. It draws attention to 17 Black Americans killed in recent years, including the deaths of Breonna Taylor and George Floyd at the hands of police last year.


Earlier in January, Mensa spoke out after the premises of his non-profit foundation SaveMoneySaveLife were burgled on New Year’s Eve.

The rapper launched the organisation back in 2018, which aims to “use art and entertainment to foster sustainable change” with a keen focus on Mensa’s home city of Chicago.