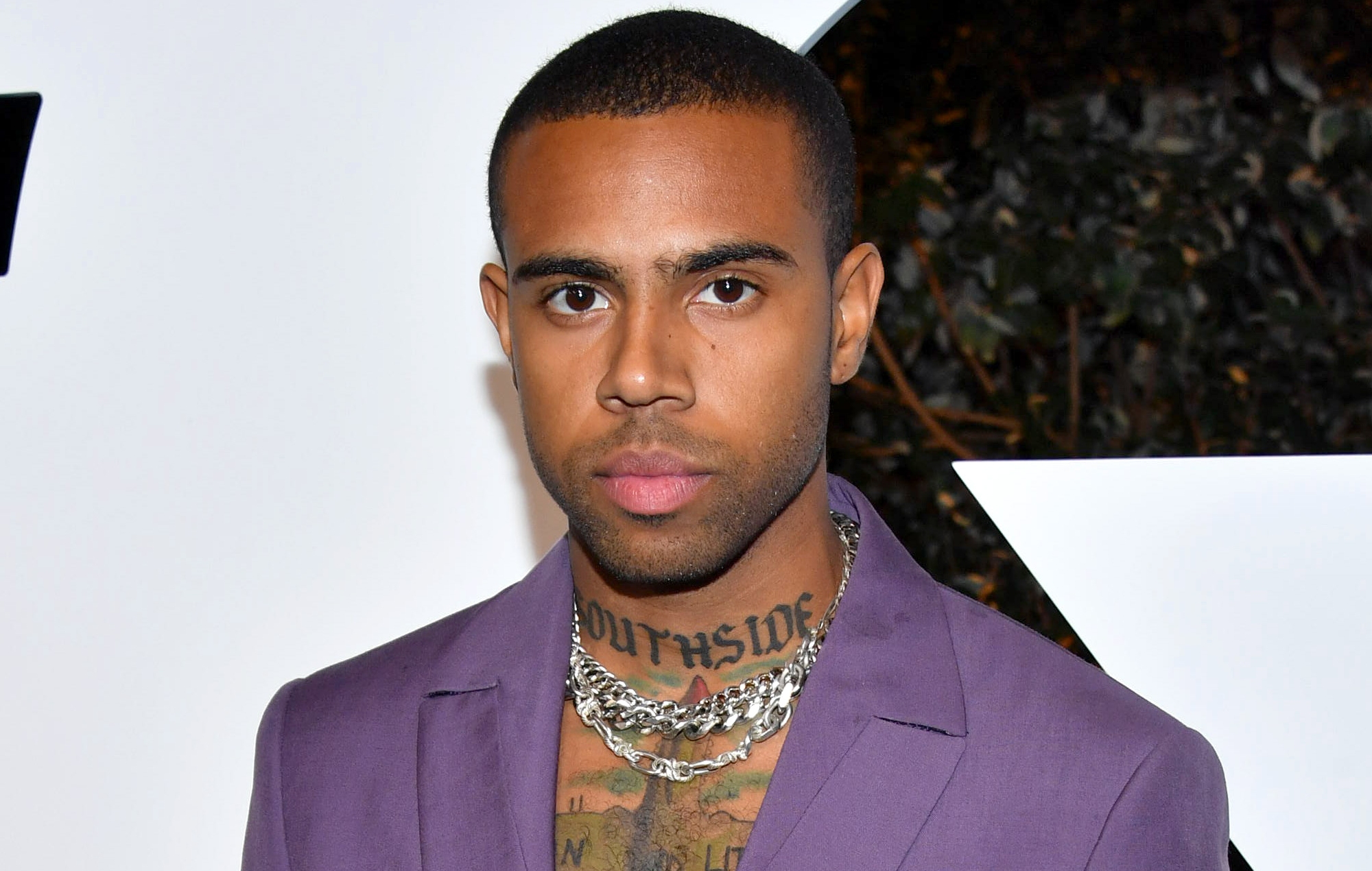 Mensa debuted the new project with a music video for the track ‘MACHIAVELLI’ featuring Eryn Allen Kane, set in Chicago’s South Side. Watch it below.

The video is set to be part of a forthcoming visual project from director Andre Muir, which a press release says will “evoke west African imagery and Gordon Parks-esque street photography to weave a complex narrative of redemption and rebirth”.

The material on ‘V Tape’ again appears to have been recorded recently, featuring references to the resurgence of the Black Lives Matter movement and the coronavirus pandemic.

Last month, Mensa featured on the song ‘The Caging of Los Angeles’ alongside Noelle Scaggs and Richie Reseda for the ‘Defund The Sheriff’ compilation album.


Created in collaboration with and produced by JusticeLA, Schools Not Prisons, Question Culture, and Reform LA Jails, the record was part of a larger #DefundTheSheriff campaign calling on LA County to divest resources from policing and incarceration toward community safety, education, mental health resources, affordable housing, and drug treatment.