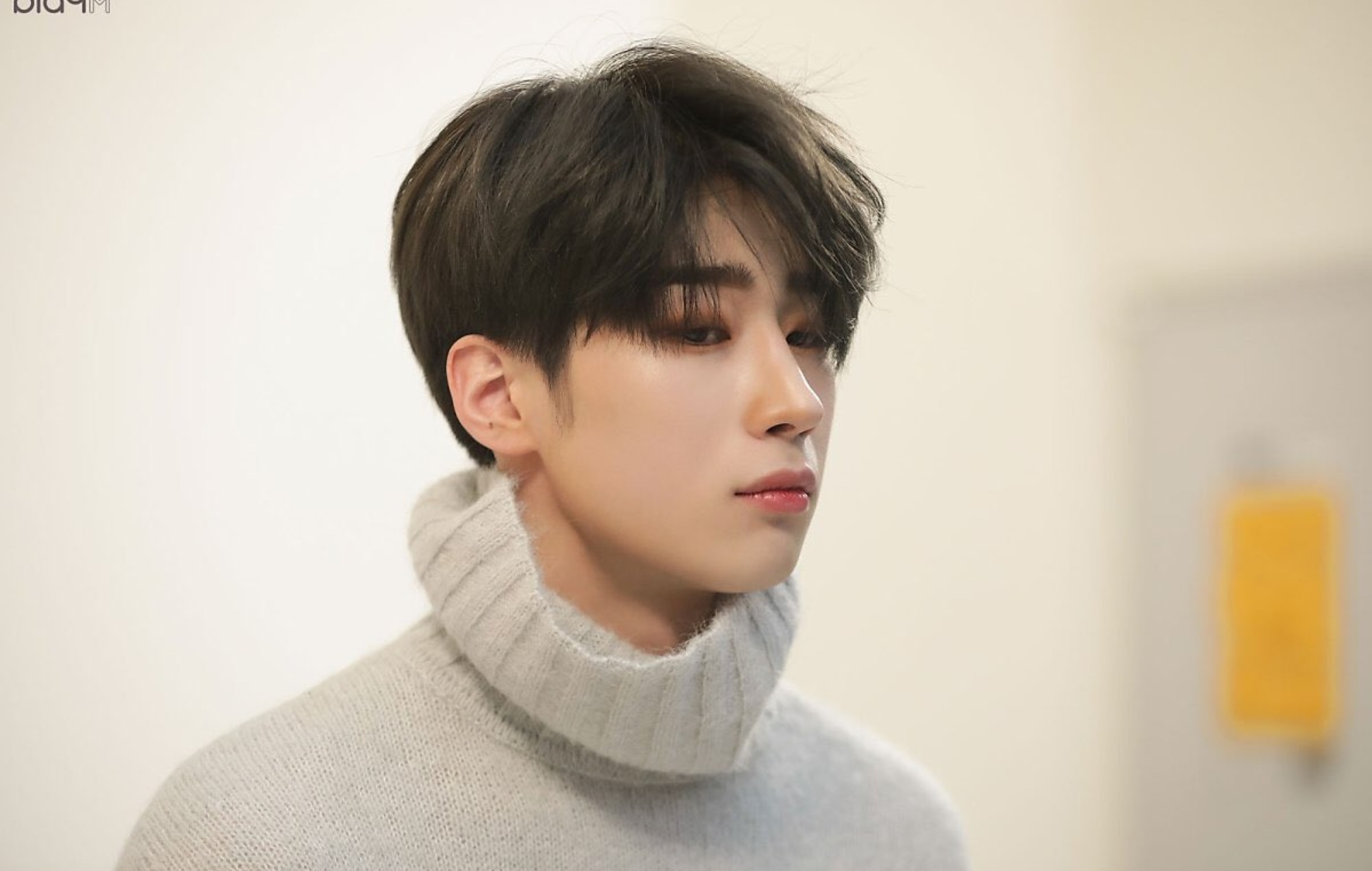 The singer’s agency, Play M Entertainment, confirmed in a statement to Korean news outlet NewsEn on May 4 that the singer will make his comeback in June. The company stated that he is “working hard to return with high-quality music”.

The upcoming project will mark Han’s first release in ten months, since making his debut as a soloist last August with ‘Fame’, which features songs that were co-written and composed by the singer. The album topped the iTunes Top Albums Chart in eleven countries. It also sold 30,000 copies on the day of release, earning the number one spot on the Hanteo Daily Chart.

Prior to his solo debut, Han had been a part of the now-disbanded project boyband X1. The singer had earned a spot in the group through the popular Mnet survival reality programme Produce X 101 in 2019.


Han originally made his debut with VICTON in 2016 and was the group’s leader up until 2018. Since 2019, VICTON have released music without Han and have worked as a six-member group. Their latest project is ‘Voice: The Future is Now’, their first full-length studio album that dropped in January 2021. 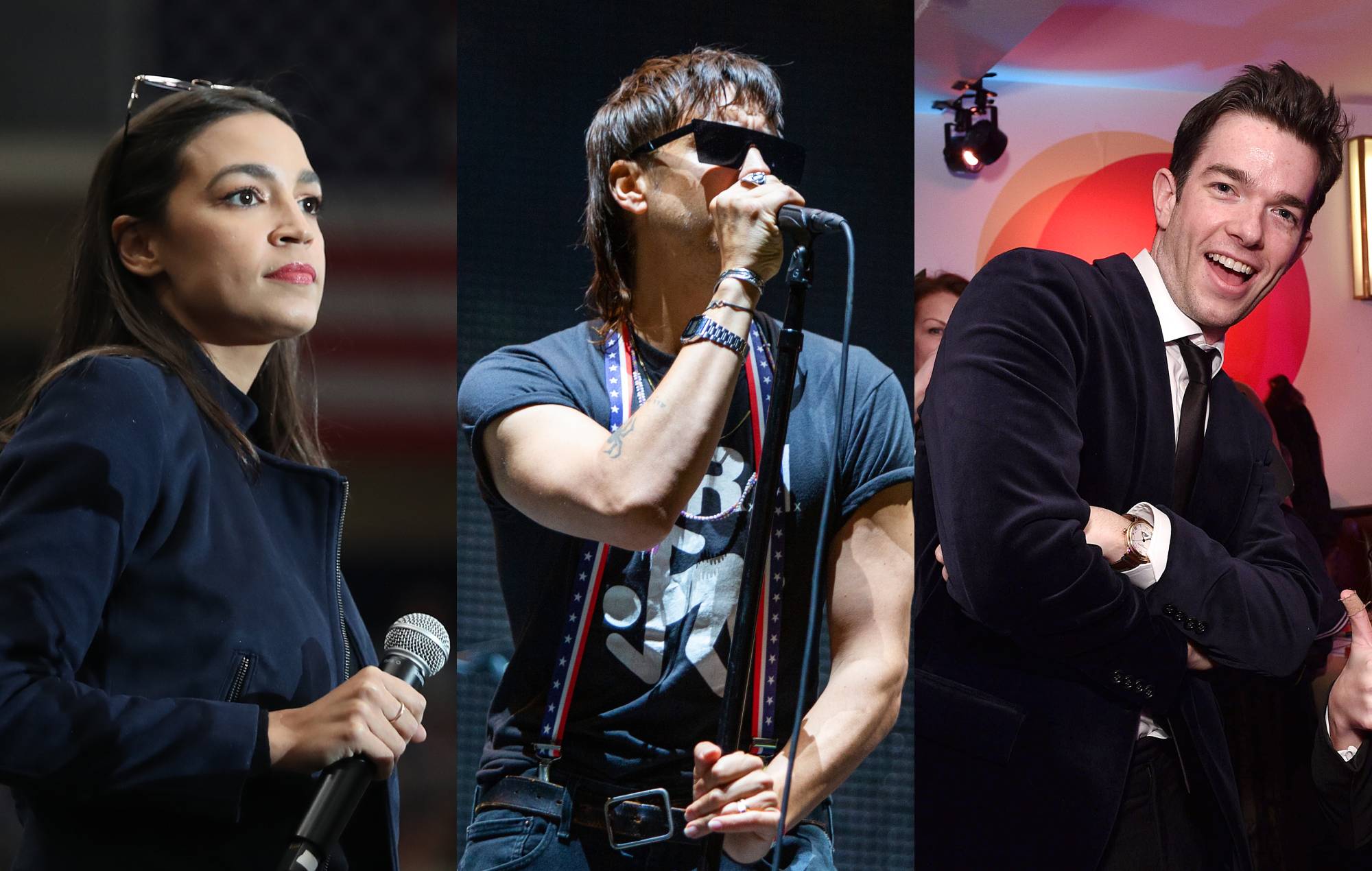