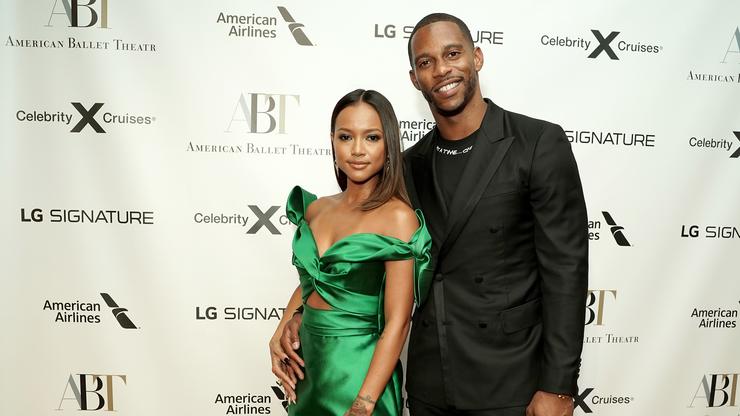 Anyone who is a guest on Wendy Williams‘ self-titled talk show should expect to be grilled on any given topic that will bring in hits and clicks. Since Victor Cruz was the latest guest on the show, he, of course, got asked multiple questions on his long-standing relationship with Karrueche and what their future may look like. On the topic of marriage and if it’s something he’d want with Karrueche, his answer was “absolutely, absolutely.”

When it comes to kids, Victor was sure to debunk past reports that his partner is expecting but he did detail how it’s something he would like in the future. “I do [want more kids],” Victor said. “I want my little boy, I need my football player.” The former NFL player already has an eight-year-old daughter with his ex.

As for how he and Karrueche met, it was through mutual friends. “And, we had always kind of been friends,” he explained. “I would always see her around and we would always have a conversation. As I got reintroduced to her through a mutual friend, I was like, ‘Man, I gotta take a shot at this. If I want her to be my girl, if I want to take her seriously, I gotta take a shot.’” 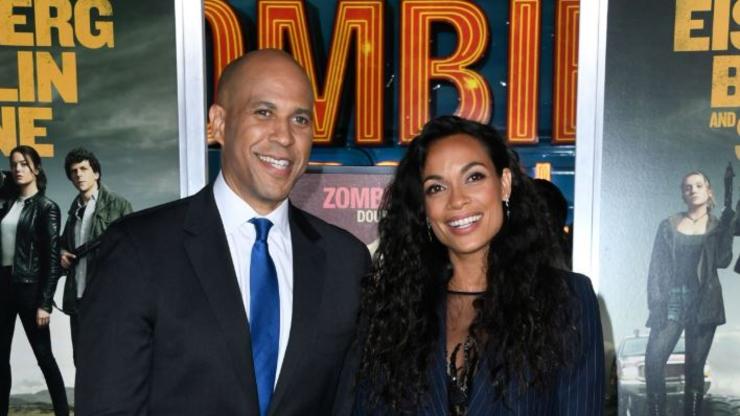 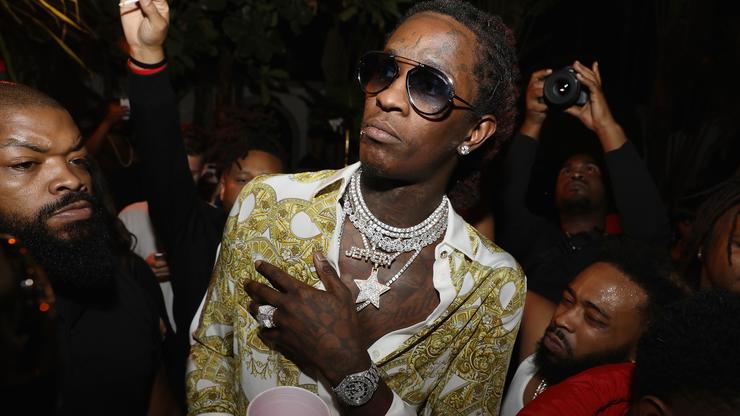 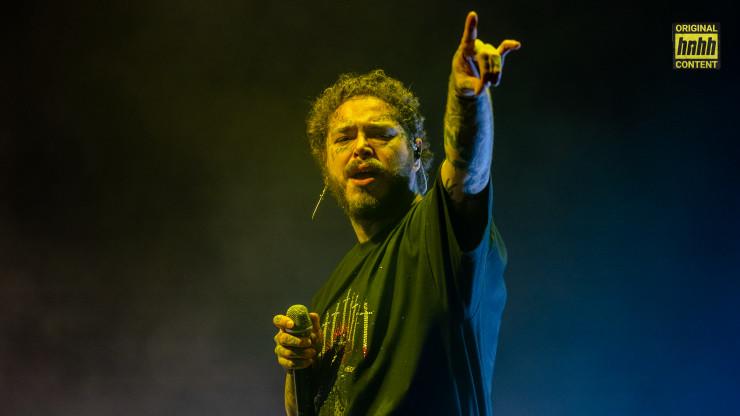 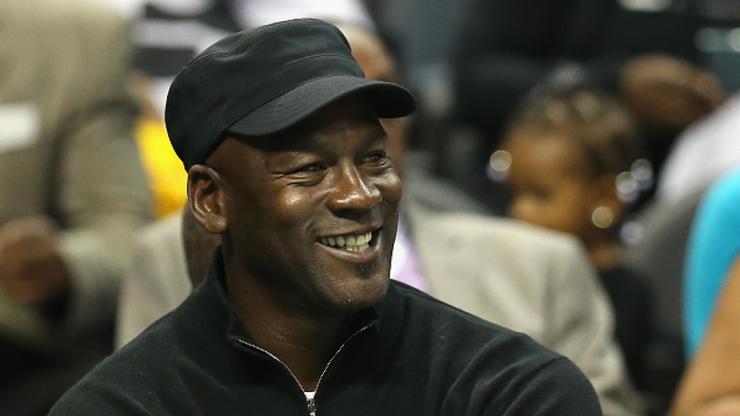