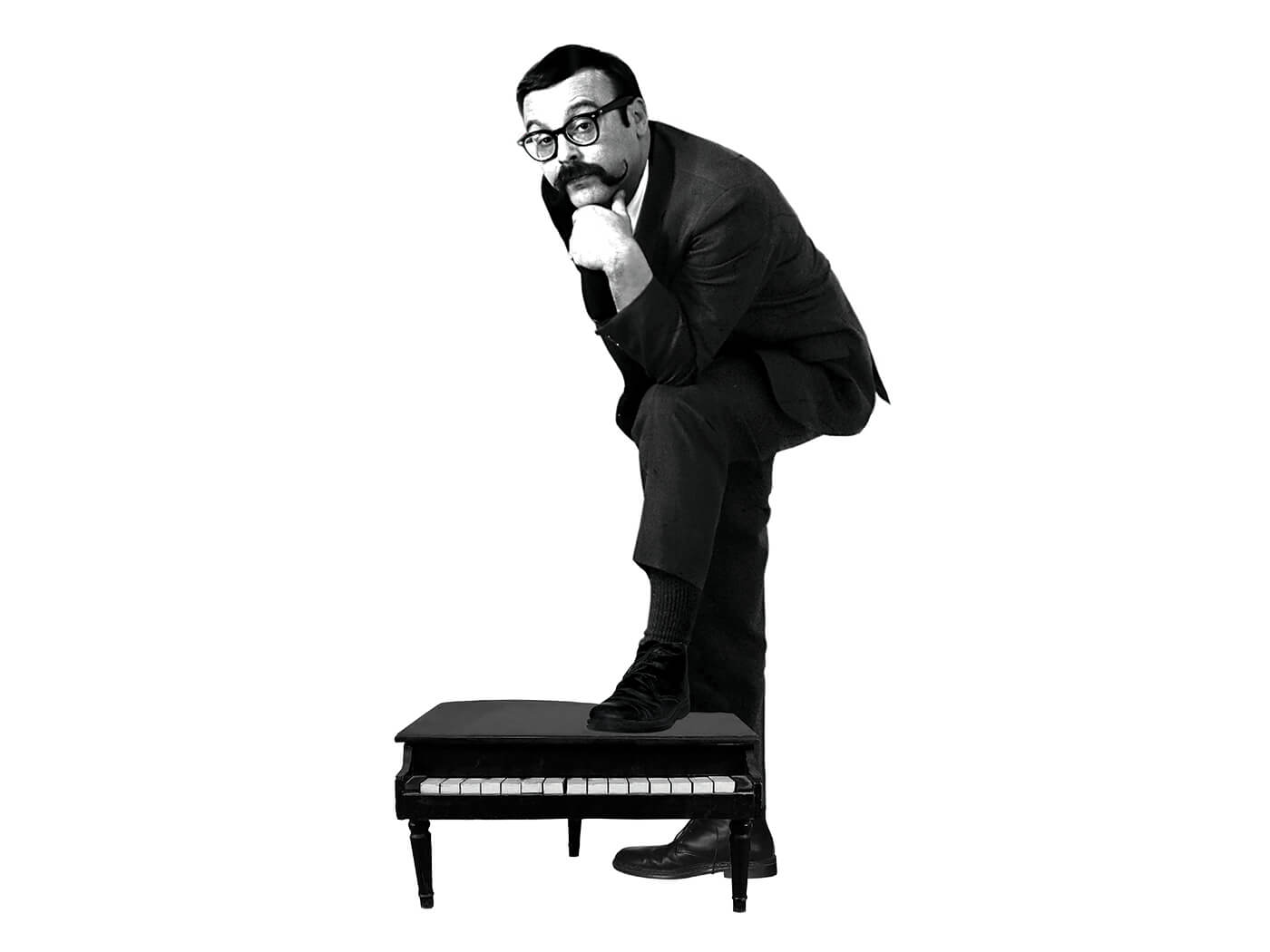 For millions around the world who were children between the mid-’60s and the early 1980s, Vince Guaraldi’s music for the Peanuts cartoons is deeply engrained. It was often the first jazz music they will have heard, although, at the time, Guaraldi’s upbeat, cheerful themes must have seemed an odd choice to soundtrack the grim, bleakly comic world of Charles M Schulz.

Born in San Francisco in 1928, Guaraldi emerged in the ’50s accompanying the vibist Cal Tjader, later joining Woody Herman’s big band. In 1962 he belatedly jumped on the bossa nova bandwagon with Jazz Impressions Of Black Orpheus, an album of Antonio Carlos Jobim and Luiz Bonfa songs from the 1959 film, although you got the impression that Guaraldi often got bored of playing to a bossa rhythm, instead lapsing back into the comforting world of swing beats and funky piano licks.

He did have a way with simple, catchy melodies, delivered with a bluesy flourish, and a track on the Black Orpheus album, “Cast Your Fate To The Wind”, was a surprise hit, earning a Grammy for best jazz song. One fan was TV producer Lee Mendelson, who thought that Guaraldi’s style – likeable, slightly yearning, hip but not too out-there – was a perfect fit for the animated adaptations of the Peanuts strip he was making.

You can find versions of Guaraldi’s tunes from Charlie Brown – “Linus And Lucy”, “The Red Baron”, “The Great Pumpkin Waltz”, “Charlie Brown Theme”, “Christmas Time Is Here”, “Skating” and “Baseball Theme” – on many of his albums, but this is the first LP featuring the complete tunes, mood music and “stings” from a single soundtrack. Craft released a CD of this 1966 soundtrack in 2018 that was, rather clumsily, taken from the actual broadcast, featuring sound effects and snippets of speech, but this version is taken from recently unearthed original analogue tapes. It’s a little disjointed and frustrating to hear in one go (there is a lot of repetition, and many tracks are less than a minute long) but, for us Peanuts obsessives, it’s fascinating to hear a sonically flawless original soundtrack recording.

Where most of Guaraldi’s LPs are piano/bass/drums recordings, this is more lavishly arranged in partnership with conductor John Scott Trotter (best known as Bing Crosby’s long-term musical director), featuring Mannie Klein on trumpet, John Gray on guitar and Ronald Lang on woodwind. Lang’s flute is, for many, a signature sound of the series. On tracks like “Snoopy And The Leaf”, it is oddly reminiscent of Harold McNair’s heartbreaking flute solos on the soundtrack to Kes (another poignant hymn to childhood).

The cartoons were regular fixtures of network television around the world well into the 1990s, and the royalties made Guaraldi very rich by jazz standards. But he didn’t enjoy his lifestyle for long – in February 1976, he suffered a massive heart attack and died, aged only 47. His music, however, lives on forever.