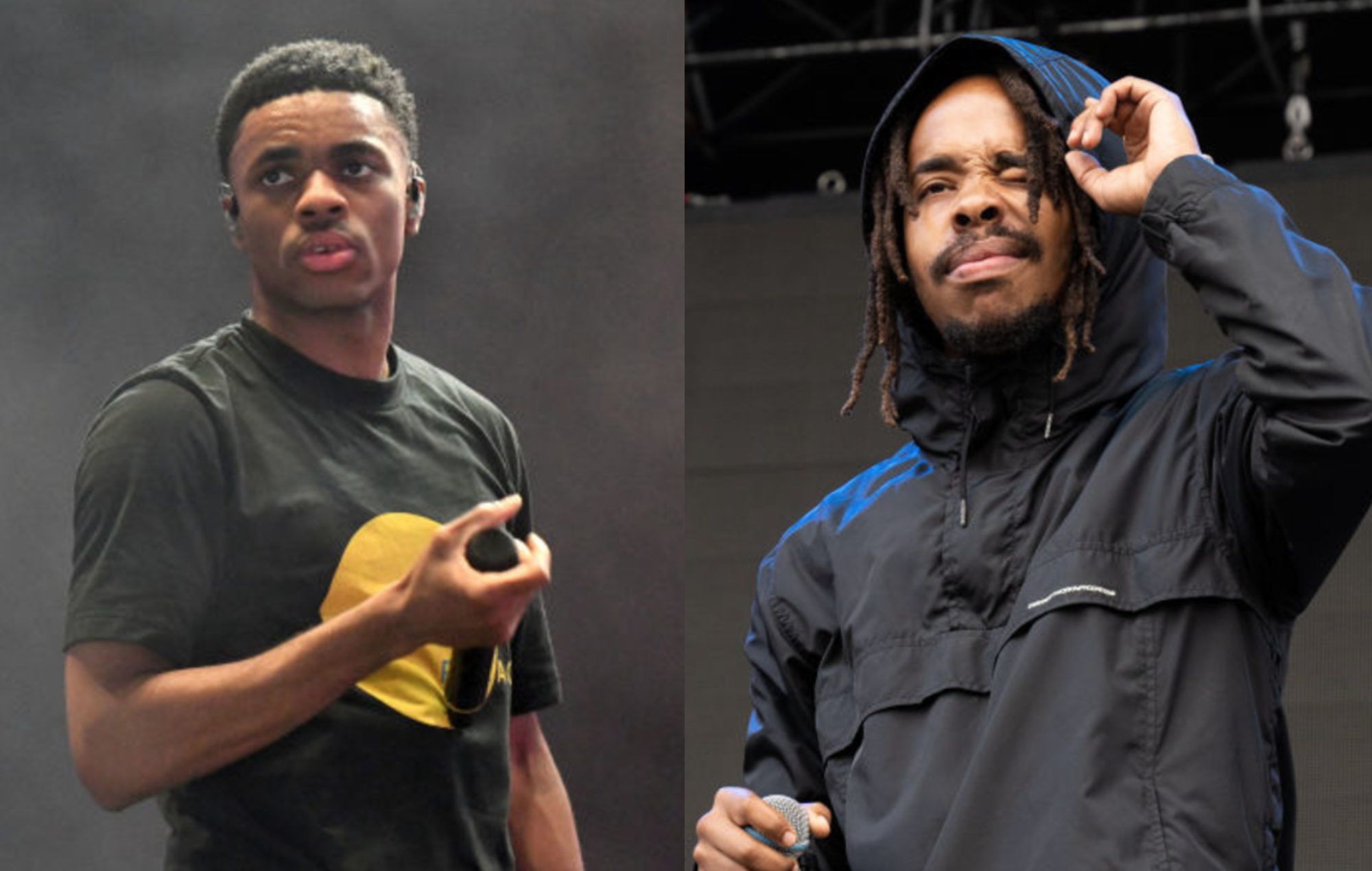 Vince Staples has discussed the “really big misconception” that he was once a member of LA rap outfit Odd Future.

Many fans were first introduced to Staples via ‘Hive’, the bassy 2013 track he produced with Earl Sweatshirt, then best known as part of Odd Future, the Tyler, The Creator led music collective. Staples wasn’t a part of Odd Future, but was heavily affiliated with them.

“It’s a really big misconception [that I was in Odd Future],” Staples told NME in this week’s Big Read. “I was friends with Earl a few months before he left [to go to a boarding school in Samoa]. I didn’t really have a relationship with anyone else until years, years, years later. But I am appreciative of the lessons that I’ve learned from them.”

Speaking on the group’s rise, which also included the likes of Frank Ocean and Syd, Staples said: “I wasn’t a part of it but I was there for a lot of it. And it was an amazing thing to see them map that out and create their own world. And I definitely used a lot of that knowledge I received from them when I had to do my own thing.”

He continued: “I think I’m even more shocked that I ended up being able to have something because that was not my goal. When I met them, they were just hungry and had a passion for music.

“Honestly, just to be able to be considered peers with people who work that hard and stand on what they believe in creatively… It was hard to do because as [they were] teenagers, the world looked at them in a weird light — not weird, but just not like they were traditionally what we see as musicians or young rappers. I think that they did a great job. And I’m just happy to have been able to see some of it.”

Elsewhere in the interview, Staples stated that he “won’t be supporting” an upcoming rap film inspired by Mac Miller, which was recently called out by the late rapper’s family.