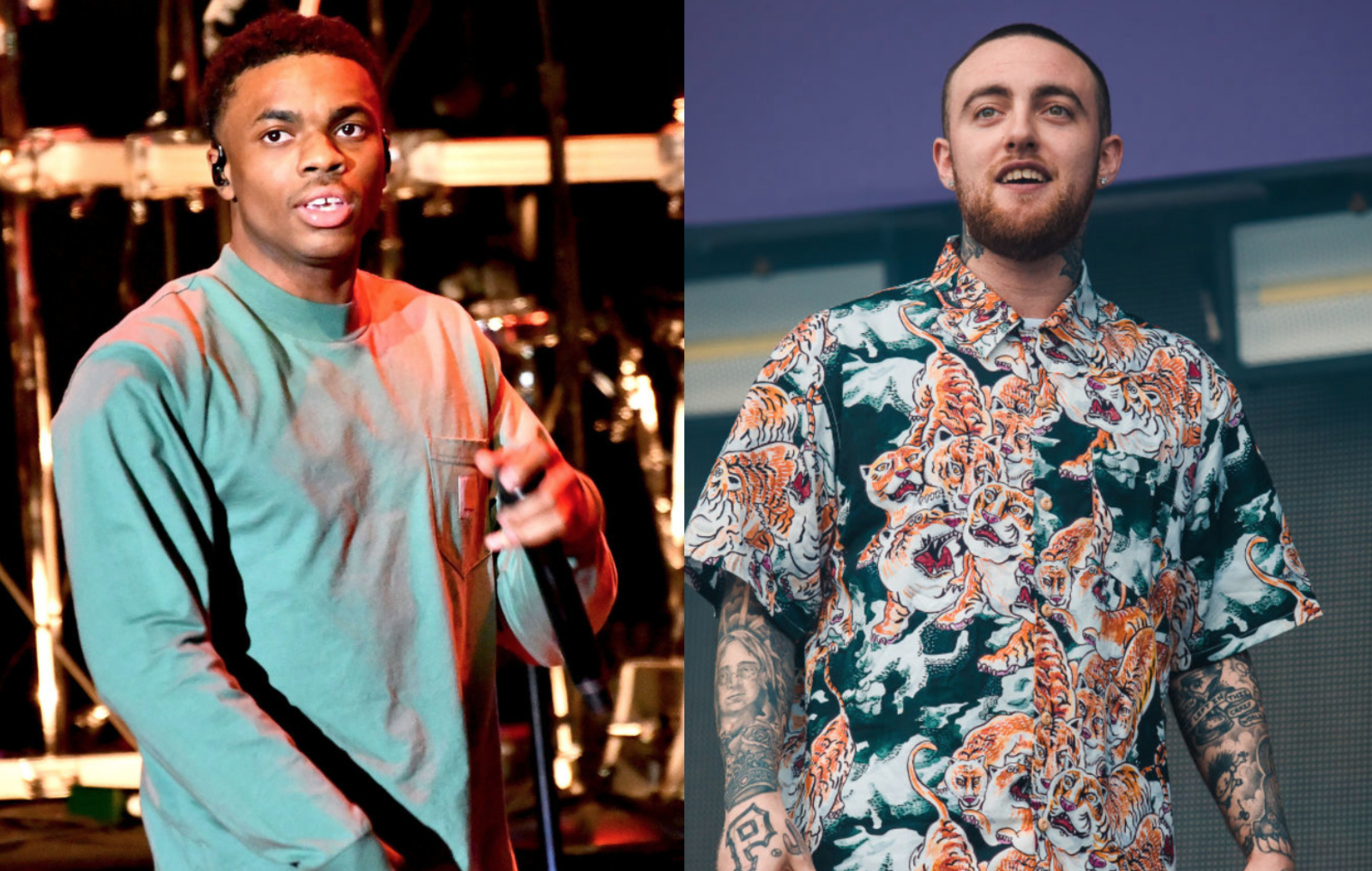 Vince Staples has revealed that Mac Miller refused to take royalties from him for one of the early projects they worked on together.

During his recent appearance on N.O.R.E. and DJ EFN’s Drink Champs podcast, Staples opened up about how the late rapper inspired him to take rap much more seriously after they were introduced by Earl Sweatshirt.

“I wasn’t really making music at that time,” Staples began. “Earl had came back and I was just you know moving around with him making sure you know he was straight and shit. And I introduced myself to [Mac] and he was like, ‘I know who you are why don’t you make beats or whatever why don’t you make music,’ and I say, ‘I don’t got no beats and he’s like, ‘Aight, I’m making some beats come over here on Friday,’ and then that’s how we ended up making music and being cool.”

Over the next few years, the pair’s friendship blossomed. In 2013, Mac executive produced Staples’ breakout mixtape, ‘Stolen Youth’, which the Long Beach rapper said Mac gave him full ownership of.

“And then he took me on tour and he didn’t want no publishing,” Staples explained. “He said, ‘If you make a million dollars buy me a S-Class Benz or something like that,’ the whole project [Stolen Youth] he gave me ownership of it. He just said, if you if you make a gang of money just give me like a S-Class — and then took me on the road and paid for my room and board and still paid me. So yeah you know that was the homie.”

Last week, Staples stated that he “won’t be supporting” an upcoming rap film inspired by Mac Miller, which was recently called out by the late rapper’s family.