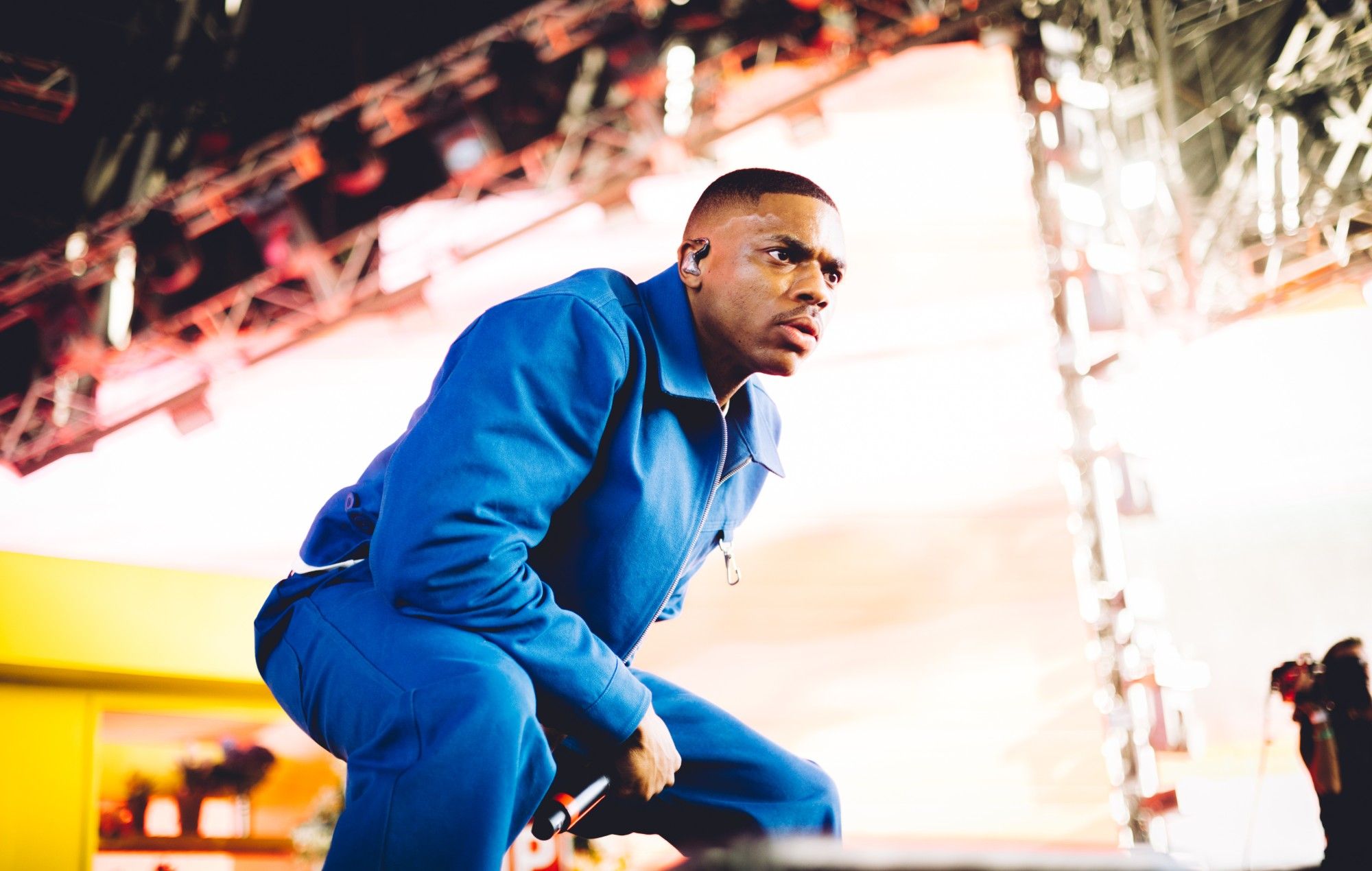 Vince Staples and Black-ish creator Kenya Barris are set to collaborate on a comedy series for Netflix.

The rapper will executive produce and star in The Vince Staples Show, a scripted comedy series loosely based on his life.

Set in his hometown of Long Beach, California, Staples will produce the series alongside Barris, Ian Edelman, Maurice Williams, Corey Smyth and Calmatic, who is set to direct the first two episodes. Edelman and Williams will serve as co-showrunners on the project.

“I am excited to partner with Netflix and Kenya Barris on The Vince Staples Show,” Staples said. “This has been something I have been developing for some time and I am happy it’s coming to fruition.”

The Vince Staples Show — a scripted comedy series loosely inspired by the rapper’s life, starring the critically acclaimed artist and produced by Kenya Barris — is headed to Netflix! pic.twitter.com/pGYkMyoftS

Tracey Pakosta, head of comedy at Netflix, said: “It’s our mission to work with the best artists in the world. Vince has already established himself as one of the most talented young musicians today and we’re really excited about how his sensibility – and sense of humour – will translate into a unique comedy series.”

Earlier this year, Staples landed a role in a comedy pilot for Showtime based on the 1999 film The Wood. He was also cast in the reboot of White Men Can’t Jump alongside Myles Bullock.

His previous acting credits include voice roles in American Dad!, Adult Swim series Lazor Wulf and an appearance as himself in HBO series Insecure.

In a four-star review of his latest album, NME wrote: “The production is clean and the rhymes are imaginative as the artist digs deeper than ever before.”