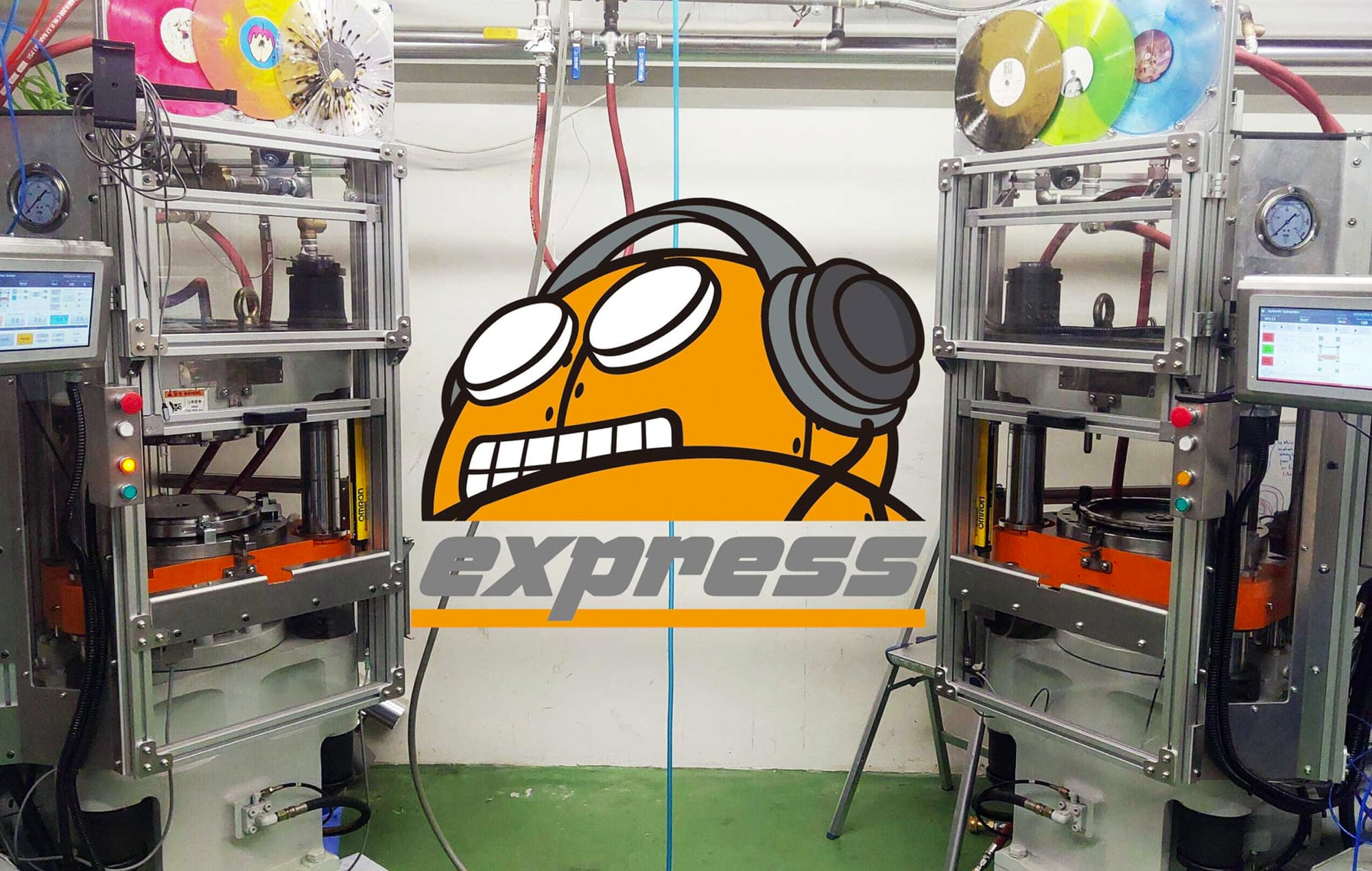 The news was announced by Mobineko last Friday (January 7) in a Facebook post revealing the new service called Mobineko Express, which will feature a brand new pressing system designed exclusively for it.

Mobineko Express is touted to accommodate orders from 25 to 100 records per title, with a turnaround time of four to eight weeks.

The plant explained that while they see Mobineko Express as a possible solution to major pressing plants allegedly “refusing to take orders for 2022 delivery”, the service had already been in the works for “the last few years”.

“[We have been] building a brand new press that’s designed from scratch to be extremely efficient and fast for pressing runs starting at 25pcs with a 4 week turn time,” they wrote.

Posted by Mobineko on Thursday, January 6, 2022

For now, Mobineko will only open Mobineko Express to existing customers. However, labels and artists can apply here to register for early access, which will begin “in a few months”.

The plant’s founder Richard Dron told Resident Advisor that regular presses in other plants aren’t optimised for small orders, which is where Mobineko Express comes in.

“Our new presses are designed to have tooling that’s very fast to change over and they auto-calibrate so the first record is perfect even running from a cold start,” Dron explained.

Dron also stated that the new service is part of the company’s approach to cater to independent labels and artists. “I have always firmly believed this is the future of vinyl and the industry needs to look after small artists to survive long term,” he said.

Founded in 1999, Mobineko began as a company that designed electronic equipment for cellular phone networks. By 2008, it had pivoted completely to CD, DVD and vinyl manufacturing. The company is privately owned with British, Australian and Taiwanese investors.

According to the British Phonographic Industry, in 2021 vinyl sales reached its highest level in 30 years, with the format making up 23 per cent of all albums sold that year.

However, a persistent delay in pressing plants worldwide – due to an overabundance of orders clashing with limited pressing plant resources – has affected future releases from both major and independent labels.

In November, it was reported that Sony Music ordered more than 500,000 copies of Adele‘s latest album ’30’ to be pressed in time for its release that month. This was met with criticism by labels, artists, and music fans, who called out Adele for taking up vinyl-production resources at a time when pressing plants had already been trying to catch up with backlogs.

However, several music industry insiders told NME that the issue goes far beyond Adele and her label. “Her record label, quite correctly, understand that although she probably makes quite a nice chunk of money from streaming, she’s going to make a lot more by selling vinyl,” said Josh Cohen, owner of label Memorials of Distinction.

“It’s the same calculation that the rest of us have made, but she’s just doing it better!”

Chris Marksberry, managing director of vinyl manufacturing broker Sound Performance, also told NME that “you can still get records pressed for [2022]”, but the lead time will be “six to eight months from start to finish.”

“The situation is likely to get worse before it gets better,” he maintained. “It’s not like the industry is catching up, the demand is only ramping up.”