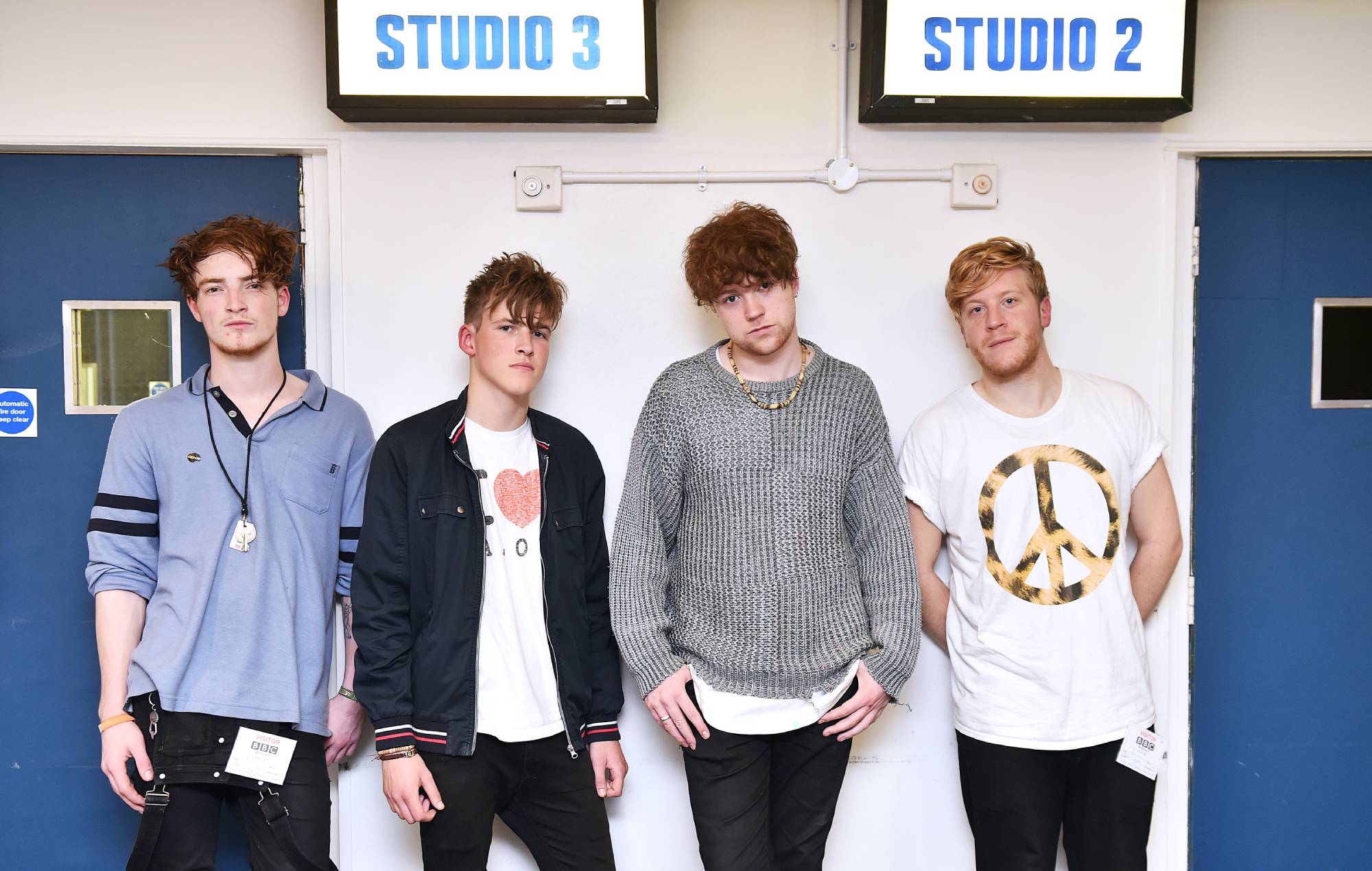 Viola Beach‘s debut album is set to be released on vinyl for the first time to mark the record’s fifth anniversary.

The self-titled album was originally released in July 2016, five months on from the tragic car accident in Sweden which claimed the lives of all four members of the band (singer/guitarist Kris Leonard, guitarist River Reeves, bassist Tomas Lowe and drummer Jack Dakin) and their manager Craig Tarry.

‘Viola Beach’ is now set to be released on vinyl for the first time, with the record – which will be pressed on a rainbow-coloured picture disc – set to arrive on October 22 via Fuller Beans Records, the label set up by the band and their manager.

The families of the Viola Beach members and Tarry have welcomed the release. “I would like to thank SJM and other organisations for the continued support we as families have received,” Lisa Leonard said.

“I am very proud that the boys’ album will be released on vinyl. I’m sure Kristian would have been, too. Kris and the boys’ lives will continue through their music.”

Speaking on behalf of River Reeves’ family in both Penzance and Warrington, Ben and Sharon Dunne said in a statement: “Our most precious memories are of River making music and performing. We want the world to know that through the music, River, along with his bandmates and manager, will continue to live on in all our lives.

“Let’s get it back up the charts where it belongs!”

Back in February a cover of Viola Beach’s ‘Swings And Waterslides’ was recorded by a collective of Warrington musicians to mark five years since the band and Tarry died in the accident.