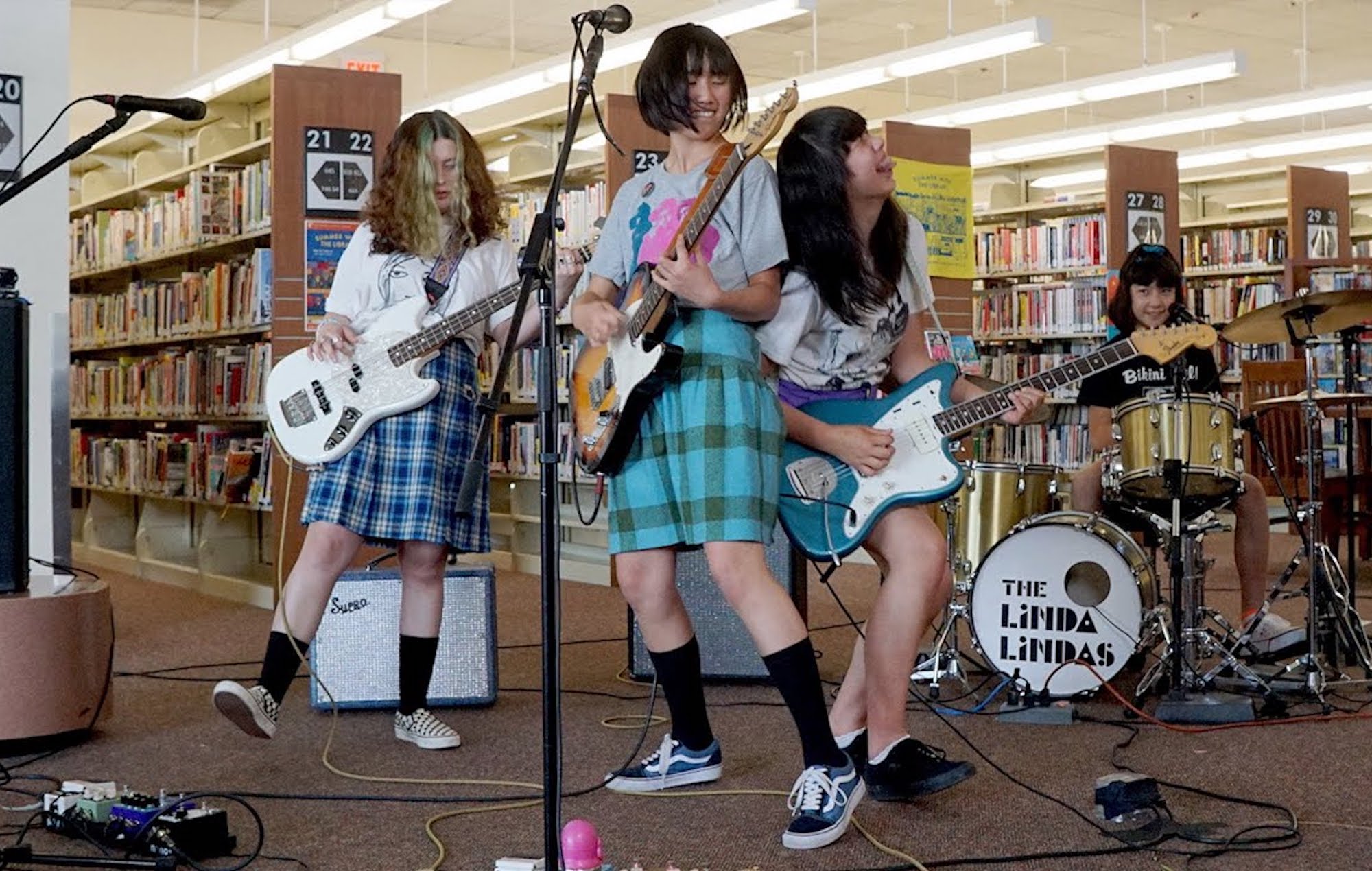 The band’s anti-racism single ‘Racist Sexist Boys’ went viral earlier this week, catching the attention of Rage Against The Machine‘s Tom Morello among other famous admirers.

In the wake of the sudden success of the song, the band have now signed a deal with Epitaph Records.

As Variety report, the teen four-piece have penned a contract with the legendary punk label, who have already shared ‘Racist Sexist Boys’ on their YouTube page.

The viral track was written by band members Mila and Eloise after a boy allegedly singled out the former in school.

“A little while before we went into lockdown, a boy in my class came up to me and said that his dad told him to stay away from Chinese people,” Mila says during the performance at the library.

“After I told him that I was Chinese, he backed away from me. Eloise and I wrote this song based on that experience.”


The band were previously handpicked to open for Bikini Kill at the Hollywood Palladium in 2019, and had previously played gigs with the likes of Best Coast.

The Palladium gig brought them to Parks and Recreation star Amy Poehler’s attention, after which they contributed music to her recent Netflix movie Moxie.