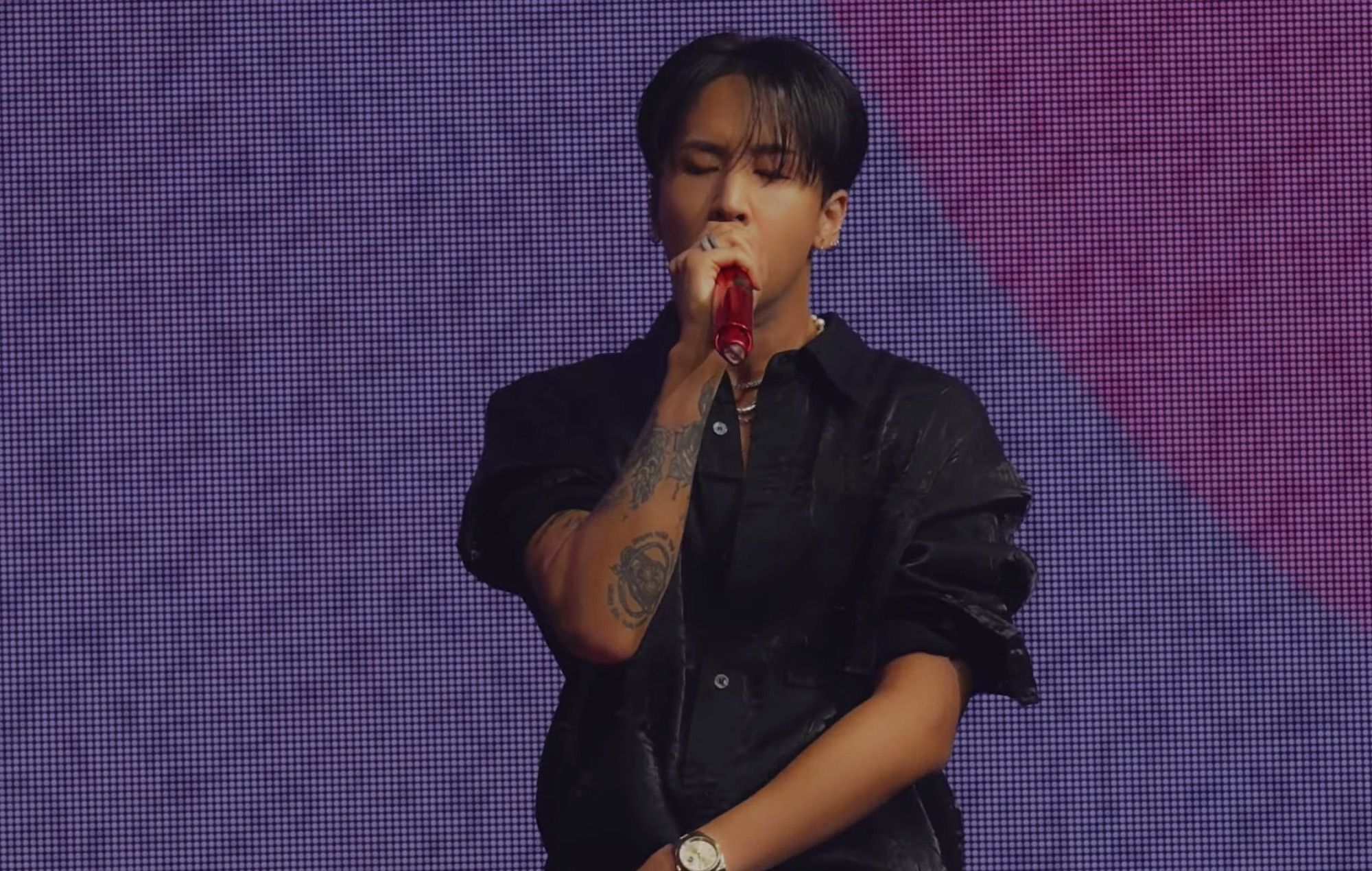 On September 12 at 6pm KST, the musician dropped his latest EP ‘Love&Holiday’ under his self-established label GROOVL1N along with the music video for one of its two title tracks, ‘Kiss You’.

The new music video is a compilation of clips from Ravi’s 2022 ‘Revoir’ concert, including interactions with the crowd and his backup dancers. The end of the video features a snipper of the musician saying to fans at the end of the show: “I will never forget this, goodbye! I love you. Let’s make sure to meet again.”

The music video for another title track, ‘Dumb Dumb Dumb’, was previously released on September 8. That clip featured footage from Ravi’s performance of the track at one of South Korea’s Waterbomb Festivals over the summer.

‘Love&Holiday’ comprises a total of ten tracks, all of which were written and co-composed by the VIXX rapper. The record includes several features by South Korean rappers like Jayci yucca, OUREALGOAT, 365lit and blase. Ravi’s previously-released digital single ‘Bye’, which featured MAMAMOO’s Wheein also appears on the EP.

The new release is the follow-up to the musician’s February studio album ‘Love&Fight’, which included the single ‘Winner’ featuring rapper Ash Island. That album also saw a number of collaborations with artists from the Korean hip-hop scene like Justhis and Xydo, along with (G)I-DLE rapper Soyeon.