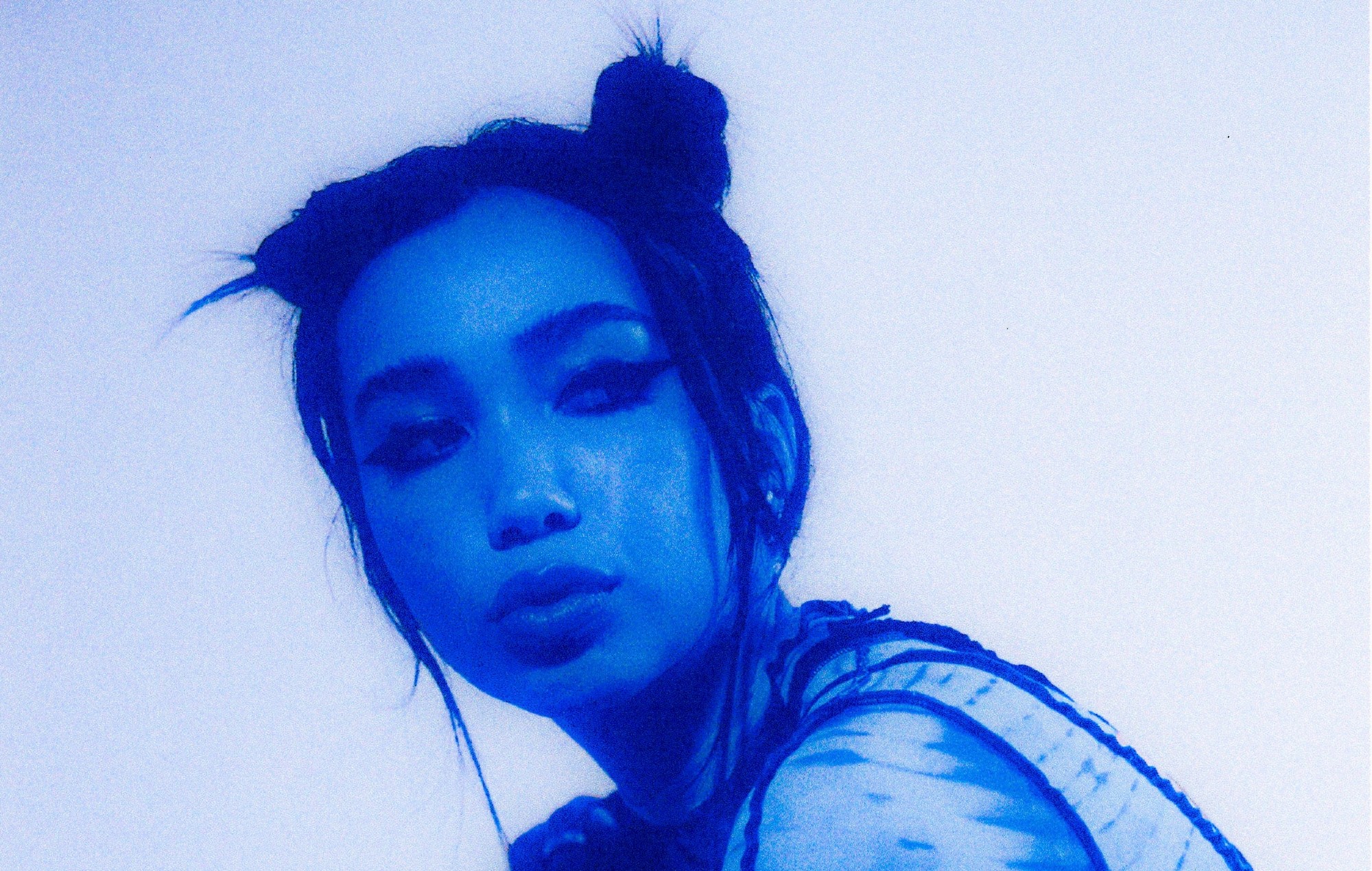 Wallice has announced details of her new EP ‘90s American Superstar’ and shared the title track, which you can hear below.

Following on from the release of ‘Wisdom Tooth’ and ‘Little League’ alongside her signing to Dirty Hit, Wallice has confirmed that her new EP ‘90s American Superstar’ will be released May 6.

The LA-based singer-songwriter has also shared the title track from the record, alongside a video compiling clips from her recent tours with Chloe Moriondo and Still Woozy. Check it out below.

“‘90s American Superstar’ is about a fictional relationship in which my partner is showing very LA ‘dating a musician’ type behaviour,” said Wallice, before calling it a followup to ‘Hey Michael’ from 2021’s ‘Off The Rails’.

“The chorus makes a breakup song, and the verses make it a diss track,” she continued. “The first verse has six ‘90s movie references, and looks inwards at a breakup and what I did wrong. The second verse is blaming the other person – so it’s kind of a rollercoaster of emotions.”

According to Wallice, ‘90s America Superstar’ is a concept record, looking “into the celebrity life that lots of musicians and the LA entertainment industry crowd seeks. It’s fun to think about, ‘what if I was famous? and how fame can change people. Especially since I grew up in LA– I love it here, but it’s a strange place and it can feel like everyone is just looking for their big break.”

“To me, the EP plays with that perspective and the way people think about that dream. By exploring the idea of fame, I think the EP is a fun way of saying everyone is human. We all have aspirations, bad qualities and egos, but even if you’re famous (which by the way– I’m not in any way), that doesn’t make you better or worse than someone who isn’t,” she added.


Wallice is also set to play at the 2022 Great Escape Festival alongside the likes of  Yard Act, The Amazons, Rebecca Black, MUNA, Alfie Templeman, Willow Kayne and Stella Donnelly.

Afterwards, Wallice will play her debut London headline show at The Lexington on May 17. Get your tickets here.