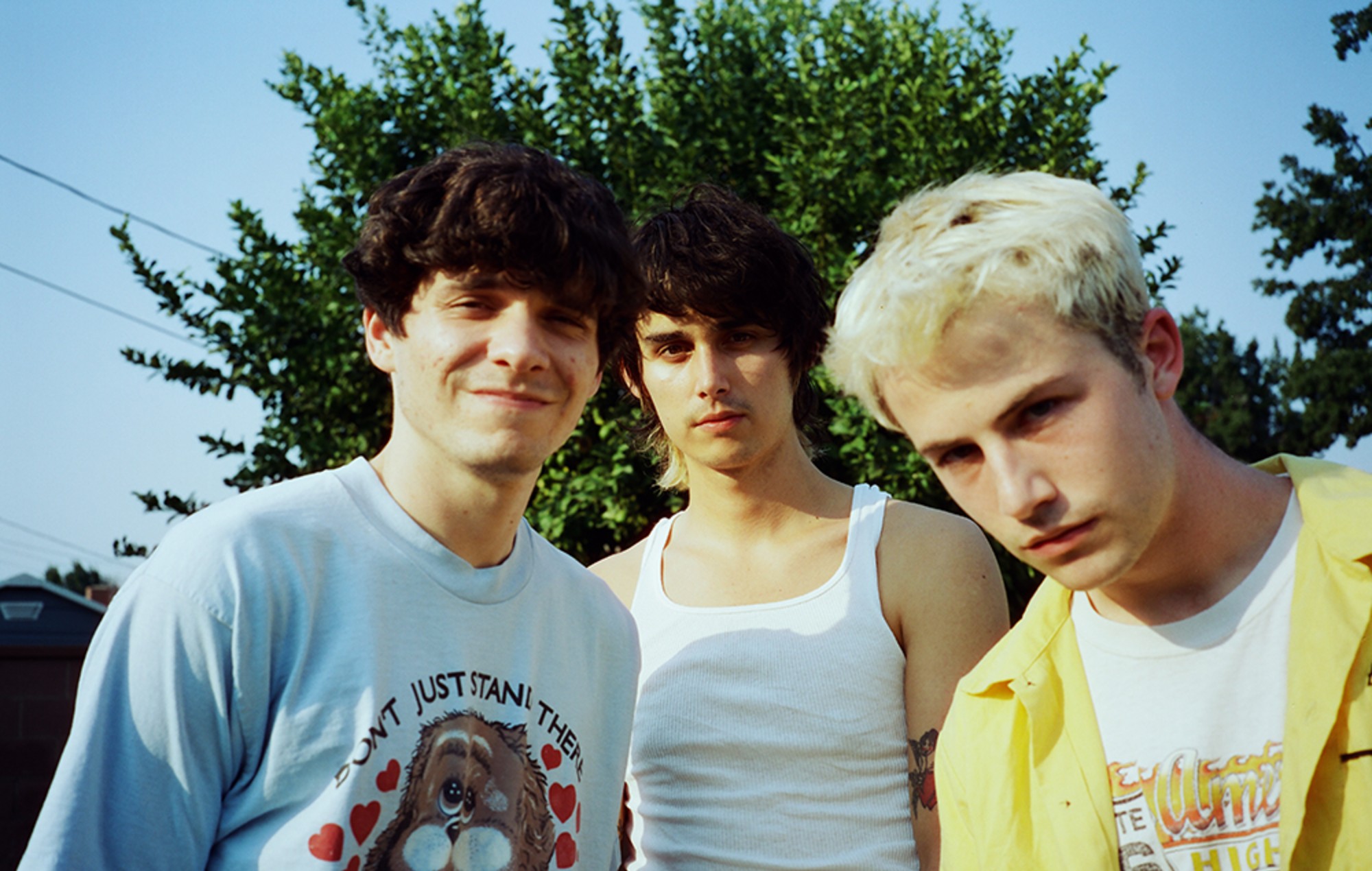 Wallows have announced details around their forthcoming EP made entirely in quarantine, ‘Remote’, as well as unveiling the EP’s lead single, ‘Nobody Gets Me (Like You)’.

The EP, which is set to be six tracks long, is due out Friday, October 23, and was produced by the band themselves, as well as Sachi DiSerafino and John DeBold.

‘Nobody Gets Me (Like You)’, however, received additional production help from Haim and Vampire Weekend collaborator Arial Reichstahd. Wallows have also released an accompanying music video for the track, which you can watch below.

The video was directed by frequent collaborator Dillon Dowdell, marking the third of the band’s videos directed by him.

‘Remote’ is set to be the band’s first full-length release since their debut album, ‘Nothing Happens’, dropped in early 2019.

‘Nobody Gets Me (Like You)’ also marks the band’s first single since they released ‘OK’ earlier this year.

In an interview with NME earlier this year, the band’s drummer Cole Preston said that making music as the band has been like “scratching an itch we had when we were 15.”

“Not just lyrically, but taste-wise, little bits and pieces of what we liked,” he continued.


“But I want people to feel good when they hear our songs. Even if you were a high-school kid who felt like you were less than everybody else. We want to remind you, it’s gonna be chill, nothing really matters, be yourself. It’s literally the only thing you can do.”