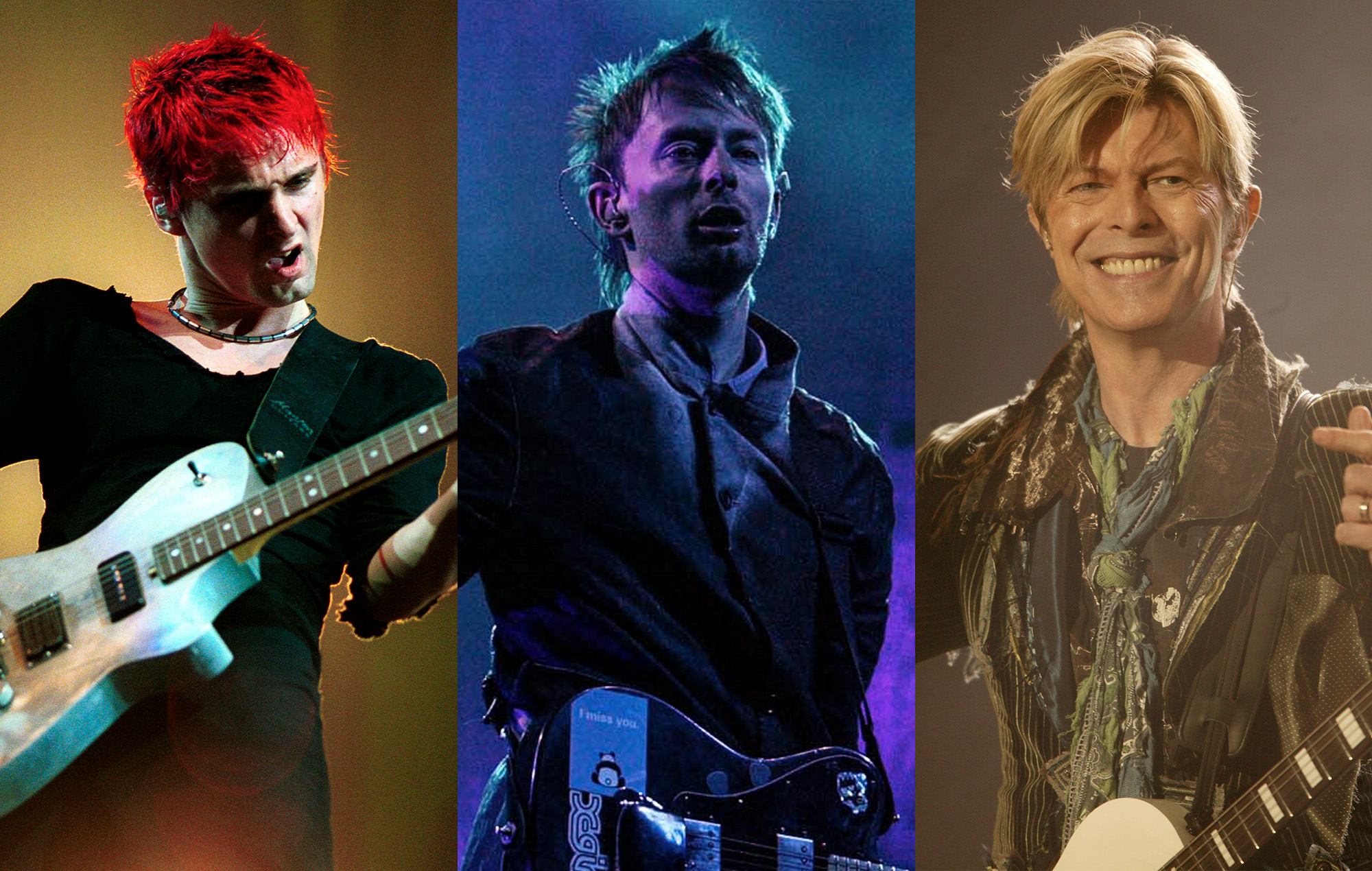 War Child UK have announced the re-release of four compilation albums from the 2000s: ‘1 Love’ (released in association with NME), ‘Hope’, ‘Help! A Day In The Life’ and ‘War Child Presents Heroes’.

All are reissued via War Child Records, their independent label launched with Virgin Music earlier this year.

The albums – featuring works by Radiohead, Muse, David Bowie, Coldplay, Paul McCartney, and more – were originally released from 2002 to 2009, in order to raise funds for the charity’s work towards children in war-torn countries.

“We are delighted to make this fantastic collection of music available to a new generation of fans and get these incredible songs, donated through the generosity of the artist community, raising vital funds for War Child’s life-saving work again,” Rich Clarke, head of War Child Records, said in a press statement.

All four albums were released on streaming platforms yesterday (September 10) and are available to pre-order on limited red and black vinyl here. All proceeds from the physical releases will support the charity’s ongoing efforts.

2002’s ‘1 Love’ was originally released in partnership with NME to celebrate 50 years of the publication, featuring covers of old Number 1 hits by Muse (The Animals’ ‘House of the Rising Sun’), Oasis (Slade’s ‘Merry Xmas Everybody’), Jimmy Eat World (The Prodigy’s ‘Firestarter’), among others.

‘Hope’, released in 2003, was a benefit effort in response to the Iraq War in 2003. It featured covers by George Michael (Don McLean’s ‘The Grave’) and New Order (Jimmy Cliff’s ‘Vietnam’), along with a re-recorded original by McCartney (‘Calico Skies’) and an alternate mix of Bowie’s ‘Everyone Says ‘Hi’’.

In 2005, the charity released ‘Help!: A Day in the Life’. It commemorated the 10th anniversary of their first album ‘The Help Album’, which was reissued last year. War Child recruited Radiohead, Coldplay, Gorillaz, among others – to record a track in a single day.

The album was subsequently released for download just 24 hours later, becoming the fastest album ever, the press release stated.


2009’s ‘War Child Presents Heroes’ allowed legendary artists to select a song from their discography, nominating a modern artist to cover it for the album. Bowie roped in TV On The Radio to handle ‘Heroes’, while Bob Dylan selected Beck for ‘Leopard-Skin Pill-Box Hat’.

Earlier this year, War Child established War Child Records in conjunction with Virgin Music Label & Artist Services. The label indicated upon its announcement that, along with reissues of past projects, they will also work with artists on new recorded music projects.