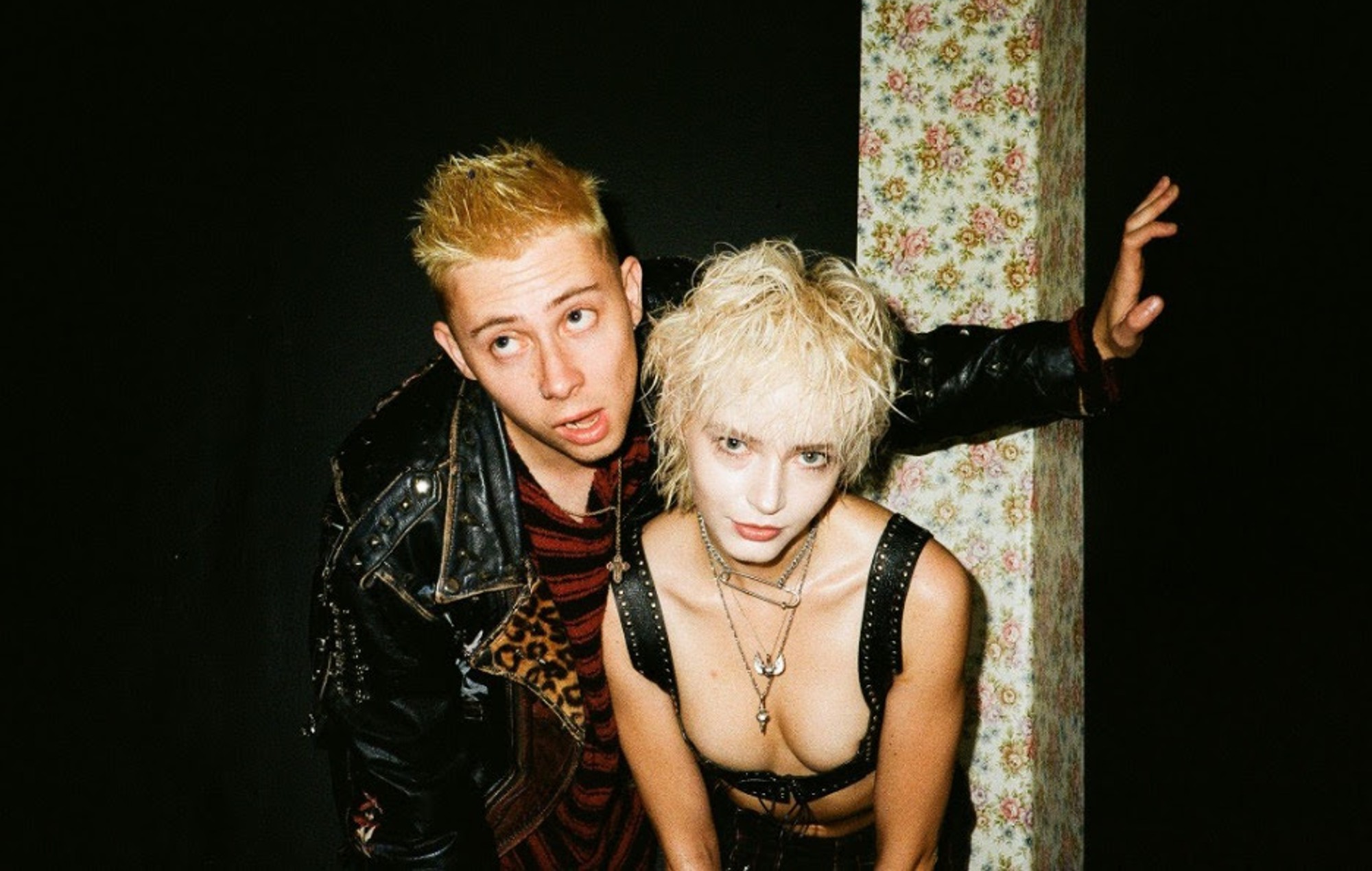 Wargasm have confirmed the release of their debut full-length project alongside news of their next single ‘D.R.I.L.D.O.’

Punk duo Wargasm have announced that ‘Explicit: The Mixxxtape’ will be released later this summer.

“Wargasm has signed to Slowplay & Republic Records in partnership with Island Records UK. Their first Mixxxtape will be dropped worldwide in Summer 2022,” the band wrote on social media.

Since forming in 2019, Wargasm have released a string of standalone singles. Talking to NME about their desire to make “angry music for sad people”, Milkie Way said: “Everyone is angry and everyone is sad, so we might as well get some good bangers out of it.”

Sam Matlock added: “Our music is 100% influenced by what’s going on around us, but we’re not the kind of people to mope around and put on a brave face. If the world feels heavy and dark, obviously your sound is going to reflect that. If you feel a bit lost and confused, your sound is going to feel all over the place and quizzical.”

Recently both members of Wargasm joined Limp Bizkit on stage, with Matlock joining Fred Durst and co. for ‘Take A Look Around’ and Way performing ‘Full Nelson’.


Speaking about their love of nu-metal with NME, Matlock said: “It’s just more fun than other stuff, isn’t it? Radiohead are fucking great but you don’t always want something that complex. You’ve now got Poppy, Rina Sawayama and Loathe [who] all [have] a nu-metal influence, but when we started out the bands that were playing Reading & Leeds didn’t have that violence or that energy. It felt like that primal fun was missing from the rock scene.”

“That’s what you do with your art: you fill the void and make the things that you want to listen to,” added Way. “If you want to see a certain type of representation of a type of sound or people, the best thing to do is fucking create it yourself.”