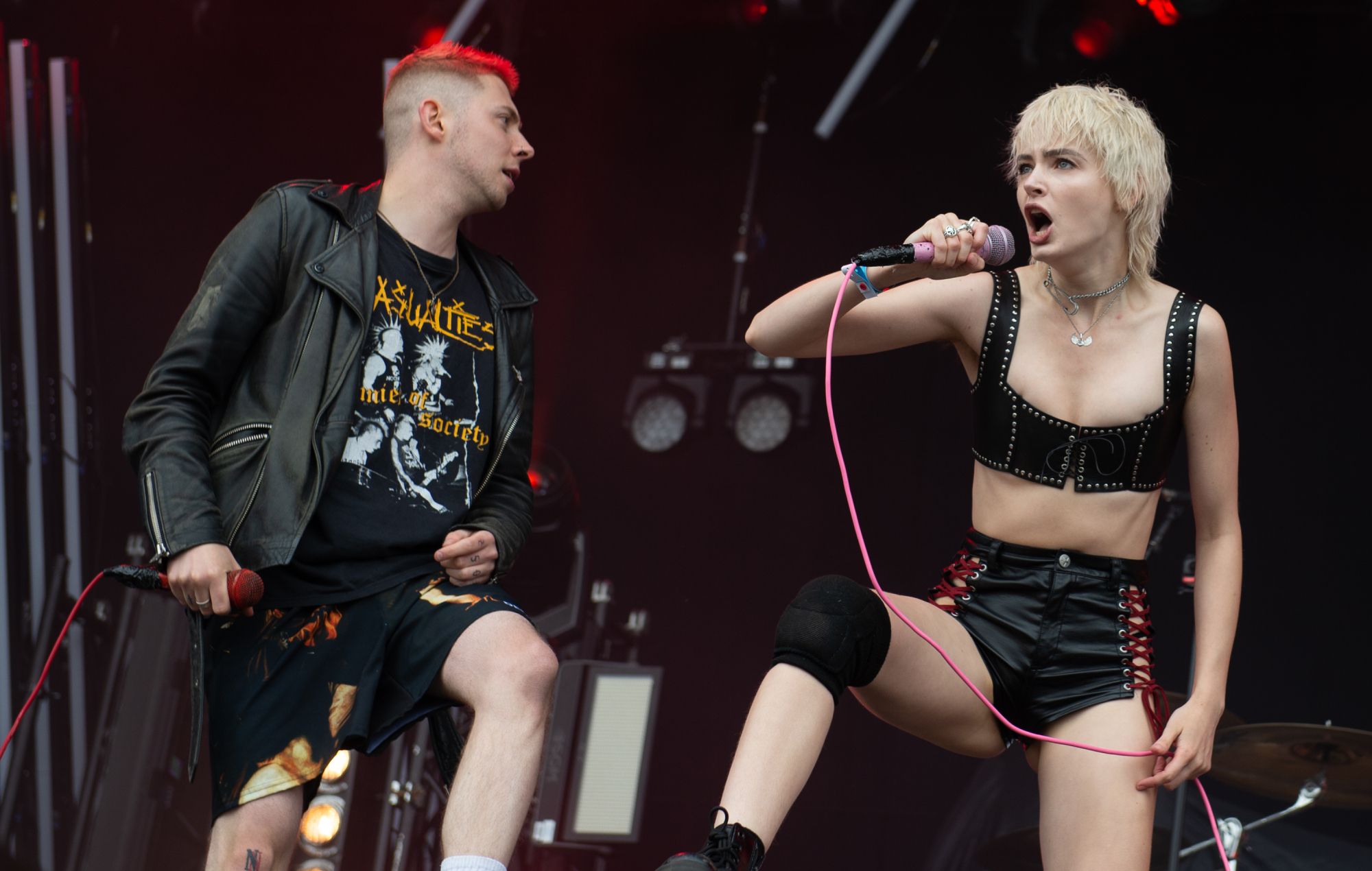 Wargasm have announced a last-minute show at Reading Festival 2022.

The London duo – comprising Milkie Way and Sam Matlock – will open the event’s Main Stage East at 12pm tomorrow (August 27) ahead of sets from the likes of AJ Tracey, Wolf Alice and headliners Arctic Monkeys.

Enter Shikari – whose new single ‘The Void Stares Back’ features a guest appearance from Wargasm – are also scheduled to perform at Reading tomorrow (Main Stage West, 16:50), suggesting that a live collaboration could be on the cards.

It’s not yet known whether Wargasm will fill the same vacant slot at Leeds Festival on Sunday (August 28). You can see the announcement post below.

Reading & Leeds 2022 will also host headline gigs from The 1975, Bring Me The Horizon, Halsey, Dave and Megan Thee Stallion across its two main stages this weekend. Other acts on the bill include Little Simz, Fontaines D.C., Glass Animals and Bastille.

Pendulum, meanwhile, appear to be teasing a secret set at Reading with a cryptic poster that’s been spotted on the festival site.

Earlier this summer, Wargasm spoke to NME about what fans can expect from their upcoming ‘Explicit…’ mixtape and debut studio album.

“The mixtape is less about being catchy and having good, refined songwriting,” explained Sam Matlock. “It’s more about fucking about and seeing how it feels.”

The group revealed that their first full-length record was “pretty much done” too, and will contain “some cool, hard shit”.

‘Explicit…’ has already been previewed by the recent singles ‘Fukstar’ and ‘D.R.I.L.D.O.’.

Check back at NME all weekend for reviews, news, interviews, photos and more from Reading & Leeds 2022. Find the full line-up and stage times here.