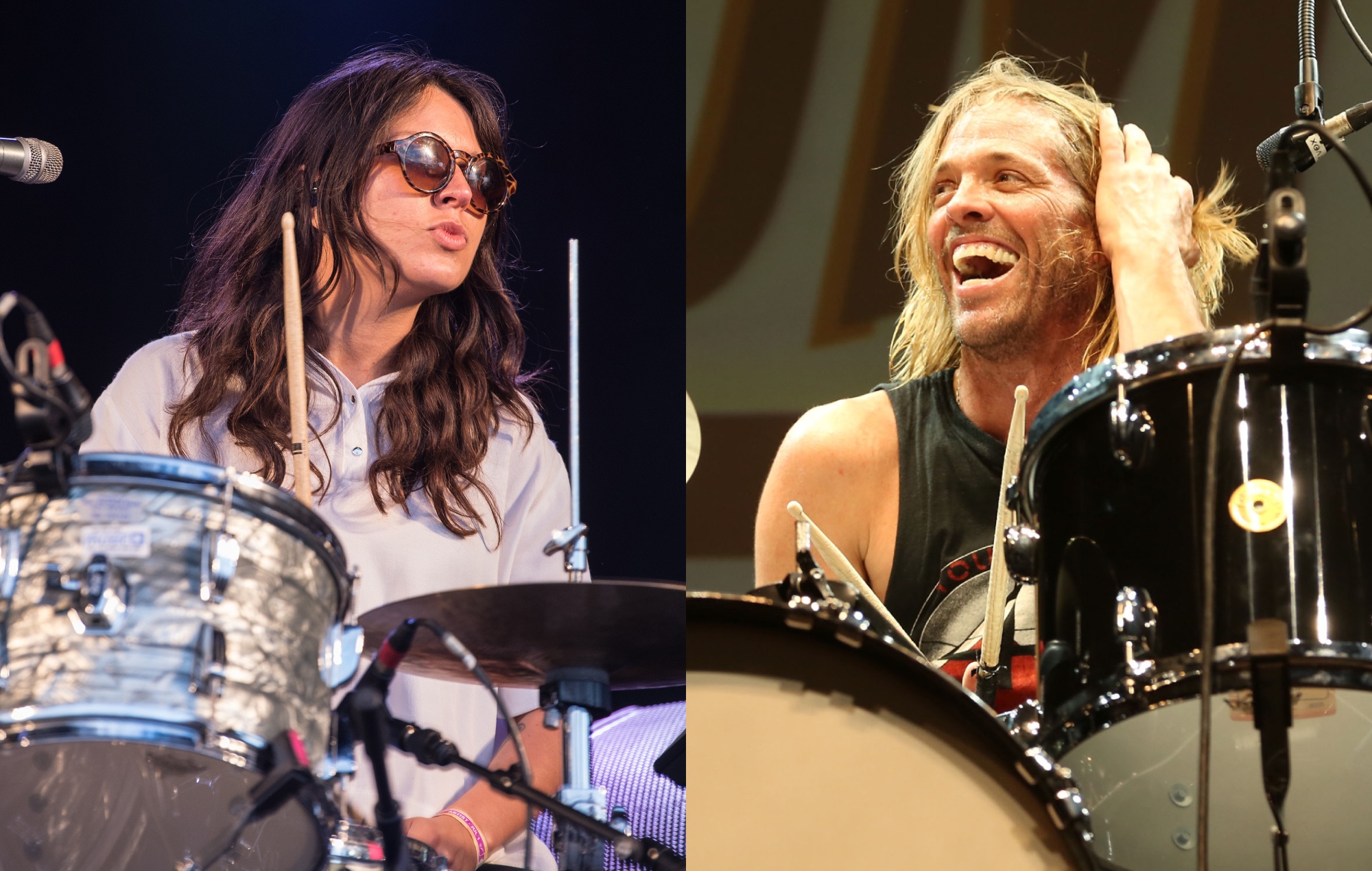 Warpaint‘s Stella Mozgawa has paid tribute to Taylor Hawkins while recalling the time her teenage band opened for Foo Fighters.

Hawkins died in Bogotá, Colombia on March 25, hours before the Foos were due to headline a festival in the city as part of a South American tour. He was 50 years old. A cause of death is yet to be determined.

In the current issue of Hot Press magazine, Warpaint drummer Mozgawa hailed the late musician as a “titan of the drumming world” as she shared the story of being endorsed by Hawkins live on stage.

“When I was 19 years old, I was still in university in Australia,” she began. “I was playing in a band that I’d played in since I was a young teenager. And this band got an insane opportunity to open for the Foo Fighters at a secret show they were playing in Sydney, at a place called the Metro Theatre.

“We were obviously very excited, the Foo Fighters were probably the most famous musicians that we’d ever met.”

Mozgawa continued: “So, we played the show, and towards the end I looked to the right of the stage, and I saw two pearly white sets of teeth, almost disembodied, moving and headbanging. And I just immediately knew it was Dave [Grohl] and Taylor, watching us play.

“In the middle of the Foos’ set that night, Taylor is full swing into a drum solo, and after about 20 seconds he slows down and stops. He gets up and walks over to the mic, and he says: ‘did anybody see that chick playing in the band before me? I didn’t even want to get up and play tonight. Everyone give her a round of applause, the rest of the set is dedicated to her’.”

She added: “I still can’t explain how much that meant to me in that moment. It was such a huge injection of confidence — to get that kind of endorsement from Taylor Hawkins, this titan of the drumming world, was invaluable and unexplainable.”

In late March, an initial toxicology report found that multiple drugs including opiates, antidepressants and marijuana were found in Taylor Hawkins’ system at the time of his death.

“The guys in the band are here, they’re supporting. Taylor’s wife Alison and his whole family are here, we love them, we love Taylor,” the Chilis’ drummer Chad Smith told the audience.

Warpaint, meanwhile, are due to release their fourth album ‘Radiate Like This’ this Friday (May 6) via Heirlooms/Virgin. They’ve already shared the singles ‘Champion’, ‘Stevie’ and ‘Hips’.

The Los Angeles band will showcase the record on their 2022 UK and Ireland headline tour this summer – buy any remaining tickets here.