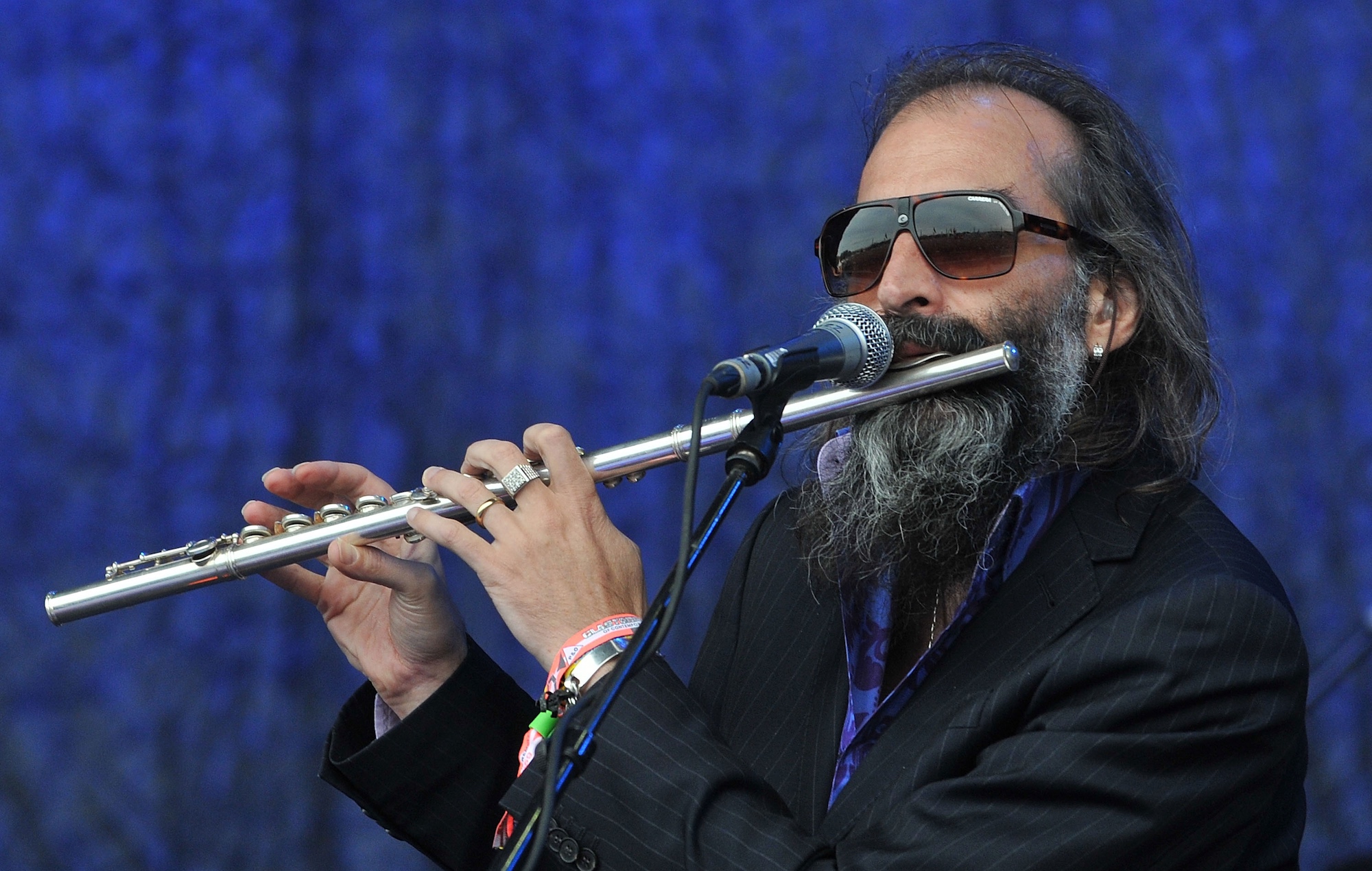 Ellis Park will, according to its namesake, serve as “a forever home for animals who are unable to be released back into the wild due to their injuries sustained from maltreatment by humans”.

The park is strategically located on the adjoining land next to the Sumatra Wildlife Centre. The land was purchased by Ellis and donated to Jakarta Animal Aid Network, with the assistance of animal welfare activists Lorinda Jane and Femke den Haas. The two serve as co-founders of the park, with den Haas also a co-director.

In an interview with The Quietus, explained that while the aim of Sumatra Wildlife Centre is usually to release animals back into nature, the idea for Ellis Park was to build a place for animals that can never be let back.

“This constant need for a forever place for animals that sadly can’t be let back into nature, it struck me as a really beautiful thing to engage in,” Ellis said.

“I guess that there’s something about animals that, they don’t ask for any of that kind of treatment and yet they’ve had it dished out. It’s not about finger pointing, it’s about hope, that’s the bottom line.

“I’ve lived a really amazing creative life that’s really fulfilling. I guess I really wanted to feel like I was putting something back in, beyond what I do. I think it was as simple as that.”

When asked about his specific role with the park, Ellis said he would primarily be spreading awareness, saying he has been helping to design the park’s website and plans to be as involved as he possibly can.

“I realised that I could get it out to a larger audience. In the same way that when I’ve donated a guitar or a distortion pedal to an auction, I’ve obviously been very aware and self-conscious of trumpet blowing,” Ellis explained.

“But it’s really not about that at all. I realise that by actually remaining a shadow in the background I wasn’t serving my purpose. I’ve donated to things before and it goes into this hole in a way, you forget about it. But with this, suddenly I found myself trying to design a website. I just found it really fantastic.”

You can learn more about Ellis Park, donate to the cause or sponsor one of its residents via the park’s official website.

Outside of the sanctuary, Ellis has kept busy over the past year. Last month, it was revealed his debut book, titled Nina Simone’s Gum, would arrive in September via Faber & Faber.

The non-fiction work is about a piece of Simone‘s chewed gum that Ellis acquired in 1999, when the jazz singer performed at London’s Meltdown Festival. As the story goes, an awestruck Ellis snuck onto the stage after seeing Simone perform, taking a piece of gum from her piano. The composer held onto it for two decades, eventually casting the gum in a silver and gold display as part of Cave’s Stranger Than Kindness exhibition.

In April, Cave and Ellis released a collaborative 7″ single titled ‘Grief’, based on a letter sent to Cave’s Red Hand Files website. The release contained two songs, ‘Letter To Cynthia’ and ‘Song For Cynthia’. The former was written by Cave with music by Ellis, and the latter was composed and recorded as a duo.

Cave and Ellis surprised fans with the release of their first studio album as a duo back in February, with ‘Carnage’. In a five-star review, NME called the duo “two master craftsmen at the peak of their melodramatic powers” on the album.

“Cave and Ellis have taken a bold leap into the COVID era’s dark night of the soul, and found a truth that we all share.