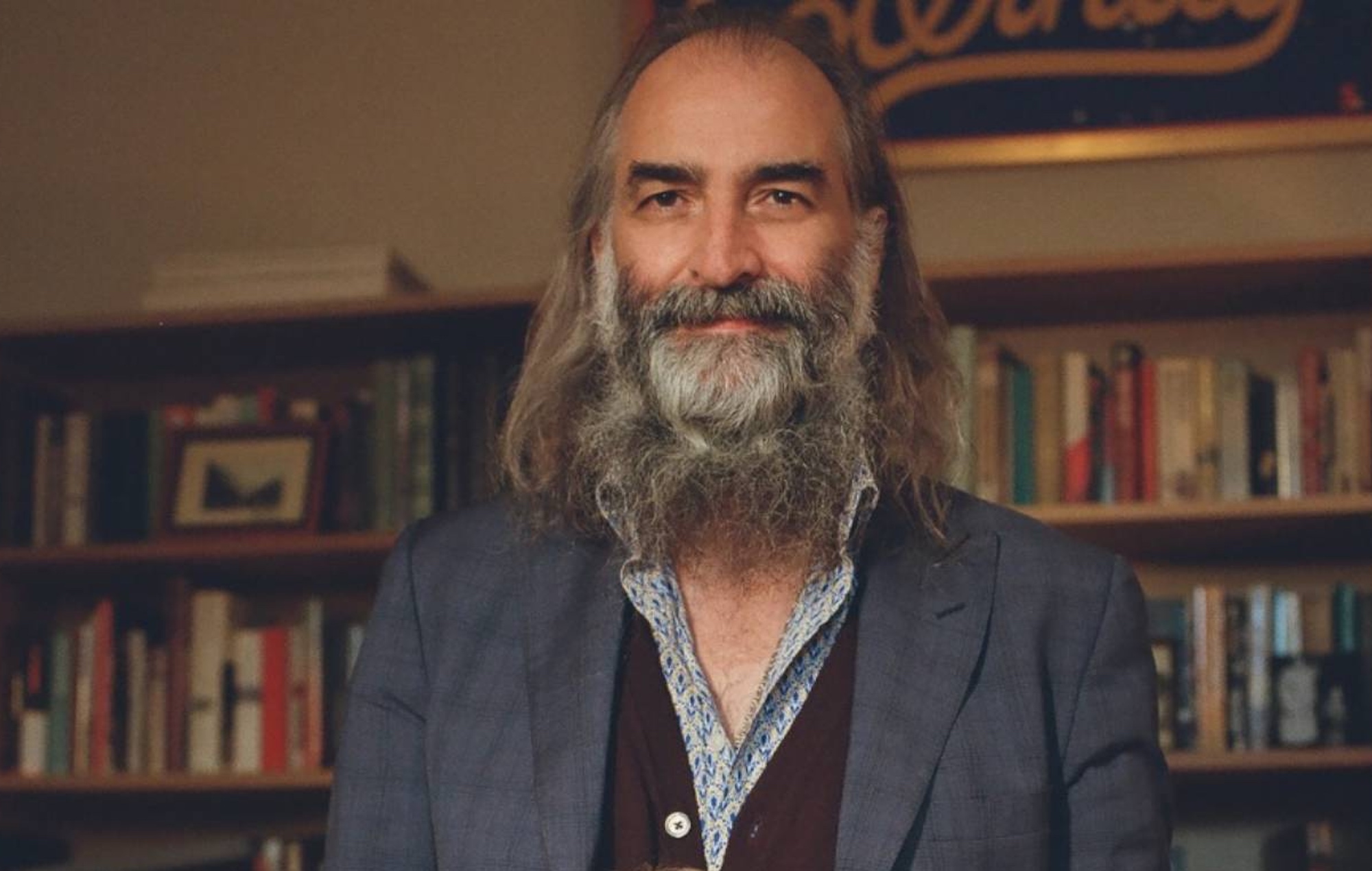 Warren Ellis on his new book ‘Nina Simone’s Gum’: “You can take a leap of faith inspired by the most ridiculous thing in your head”

Nick Cave collaborator and Bad Seeds multi-instrumentalist Warren Ellis has opened up about his forthcoming memoir Nina Simone’s Gum ahead of its publication early next month.

Set to be released in the UK on September 2 via Faber, the non-fiction work is about a piece of Simone‘s chewed gum that Ellis acquired in 1999, when the jazz singer performed at London’s Meltdown Festival – which Cave curated that year.

Following Simone’s performance, Ellis climbed onstage taking a piece of gum from her piano. The composer held onto it for two decades, eventually casting the gum in a silver and gold display as part of Cave’s Stranger Than Kindness exhibition.

“All I have seen the gum do is bring out love and care in the people who have come in contact with it,” Ellis explains in a new interview with The Guardian. “And that love and care has carried the most humble thing imaginable and elevated it to the status of a holy relic.

“I love the perversity of it, that it has become something almost sacred and spiritual, but, at the end of the day, it’s just this piece of chewing gum. It shows that you can take a leap of faith inspired by the most ridiculous thing in your head.”

Elsewhere in the interview, Ellis discussed working with Nick Cave on the Bad Seeds 2019 album ‘Ghosteen’, written in the aftermath of the death of Cave’s son Arthur in 2015, saying the record “threw [him]” for a time.

“It felt like there was something – or someone – else directing it. I’ve never put much stock in things like that, but it did feel that, if there was ever anyone else in the room, it was then,” Ellis said.

“When we finished, it just felt like the record I had always wanted to make. I remember thinking, how can we ever crawl out from underneath that? But, you push through. You keep going.”

Last month, Ellis and Cave announced they would embark on their first ever UK tour as a duo in autumn. The pair will play 20 shows from September in support of their acclaimed collaborative album ‘Carnage’, which arrived earlier this year.


Back in June, it was announced that Ellis was helping open a wildlife sanctuary for animals with special needs in Sumatra, Indonesia. Ellis Park will serve as “a forever home for animals who are unable to be released back into the wild due to their injuries sustained from maltreatment by humans”.

In April, Cave and Ellis released a collaborative 7″ single titled ‘Grief’, based on a letter sent to Cave’s Red Hand Files website.