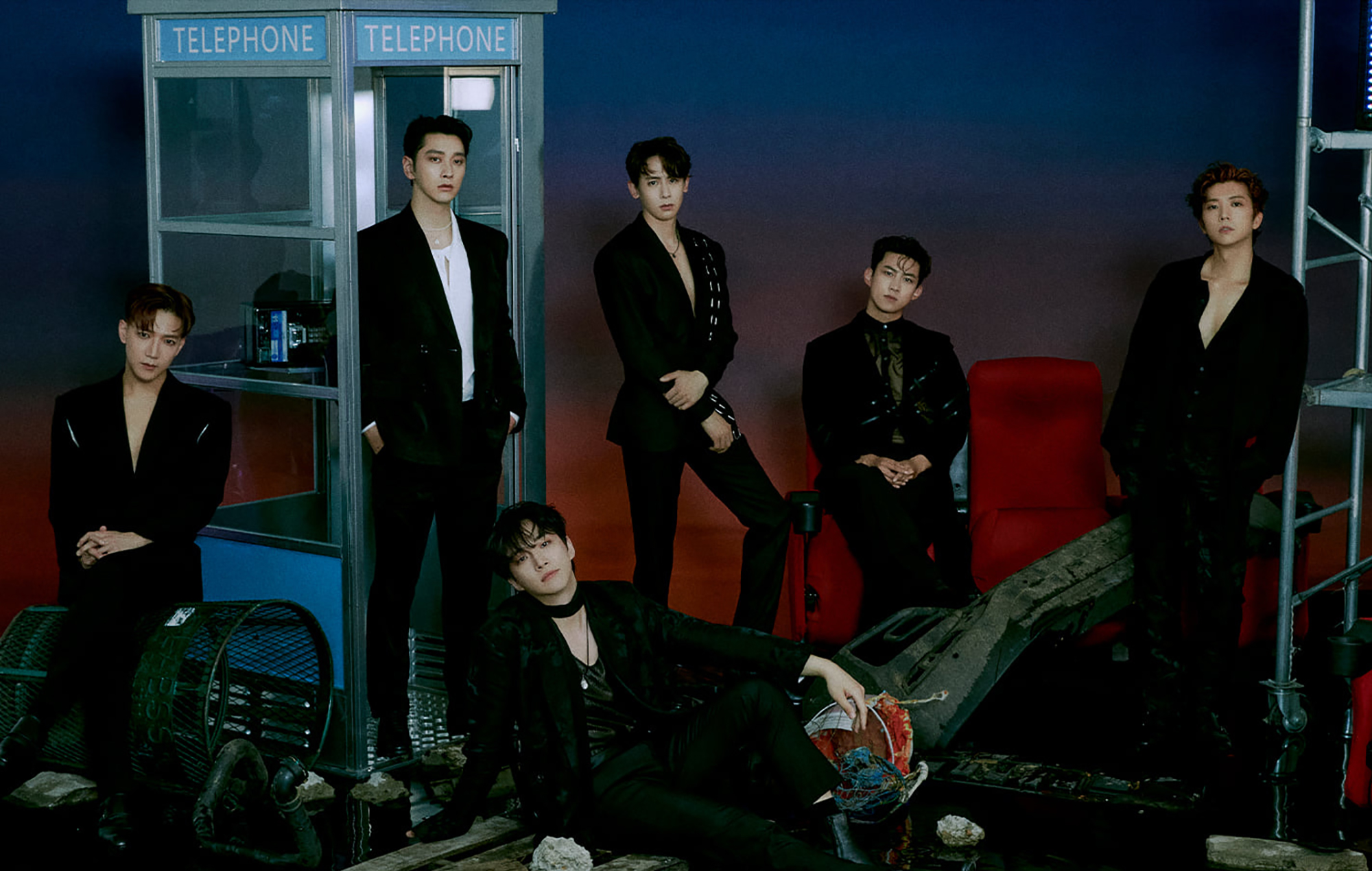 2PM have released their new album, ‘Must’, which dropped alongside a music video for the title track ‘Make It’.

In the dramatic visual, a meteor comes crashing onto Earth, destroying everything. However, instead of running for their lives, the six-membered boyband become captivated by a beautiful woman and ignore the dangers around them.

“If love is real / Maybe this is what it feels like / If you have time / How about tonight?” they wonder on the chorus.

‘Make It’ is co-written and -composed by member Wooyoung. The song was previewed last week through a creative album highlight melody clip, which gave a sneak peek of all the songs on the 10-track LP.

In the four-minute clip, the K-pop veterans – decked out in stylish suits – performed a snippet of each song at a makeshift bar. The tracklist also included ‘Ok Or Not’, ‘On My Way’ and ‘Hold You’, songs which were self-penned by Jun.K.

‘Must’ also includes an acoustic version of their 2015 song ‘My House’.

Their agency JYP Entertainment later reconfirmed their return in April, before officially announcing the group’s comeback plans the month after.

‘Must’ marks the group’s first release in nearly five years. They released their last album as a group in 2016, ‘Gentlemen’s Game’, before going on hiatus. Several of the members had enlisted into the South Korean armed forces to complete their mandatory military service. Member Junho was the last to enlist in 2019, and was recently discharged in March 2021.