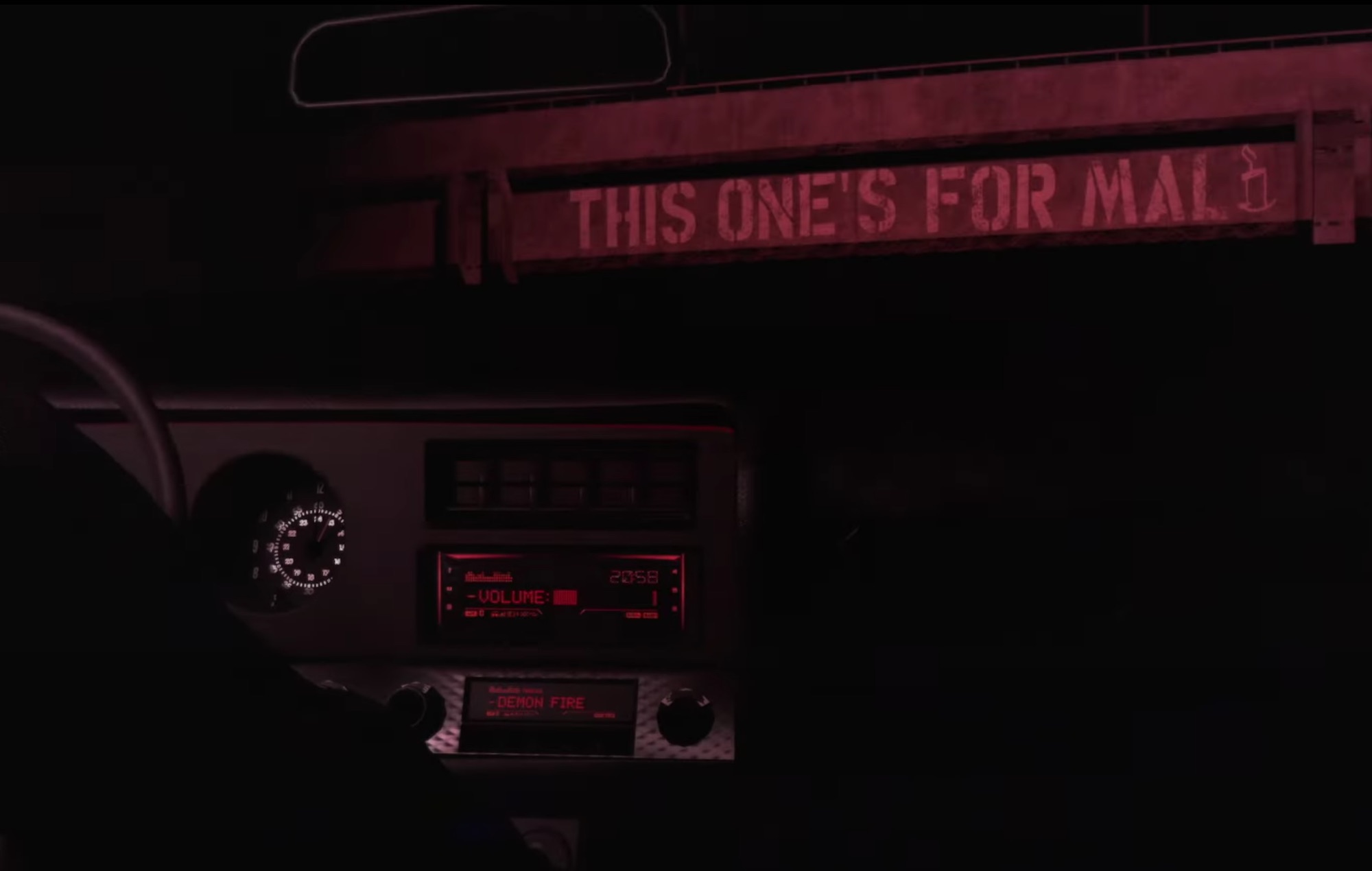 AC/DC have shared a new video for their single ‘Demon Fire’ – watch it below.

The incendiary new video is the latest visual to come from the band’s chart-topping album ‘Power Up’, which arrived last month.

The red and white clip sees a car driving down a dimly lit motorway, with billboards of the band members flashing by periodically.

At one point, the car drives under a bridge with graffiti paying tribute to late AC/DC guitarist Malcolm Young. “This one’s for Mal,” it reads.

Watch the ‘Demon Fire’ video below.

In a recent interview with NME, Angus discussed the death of his brother Malcolm, declaring that ‘Power Up’ is an album “for Malcolm”, adding: “His death was a huge blow to us, but I still think he’s there when I’m playing.”

Reviewing ‘Power Up’, NME wrote: “As with all good AC/DC albums, the band’s commitment to unrelenting silliness on this record cannot be ignored either – even if you sense that they are in on the increasingly surreal images they present.”

The review added: “This is, all considered, a kick up the arse at a time when we need it the most.”


Angus also recently discussed the band’s consistent sound across the years, declaring their hard rock sonic identity is “what we do best”.

“As my brother used to say, when somebody said, ‘Every album you’ve ever made sounds the same,’ he said, ‘Yeah. It’s the same band’. When we started, we weren’t reinventing the wheel. This is what we do best — we make rock and roll.” 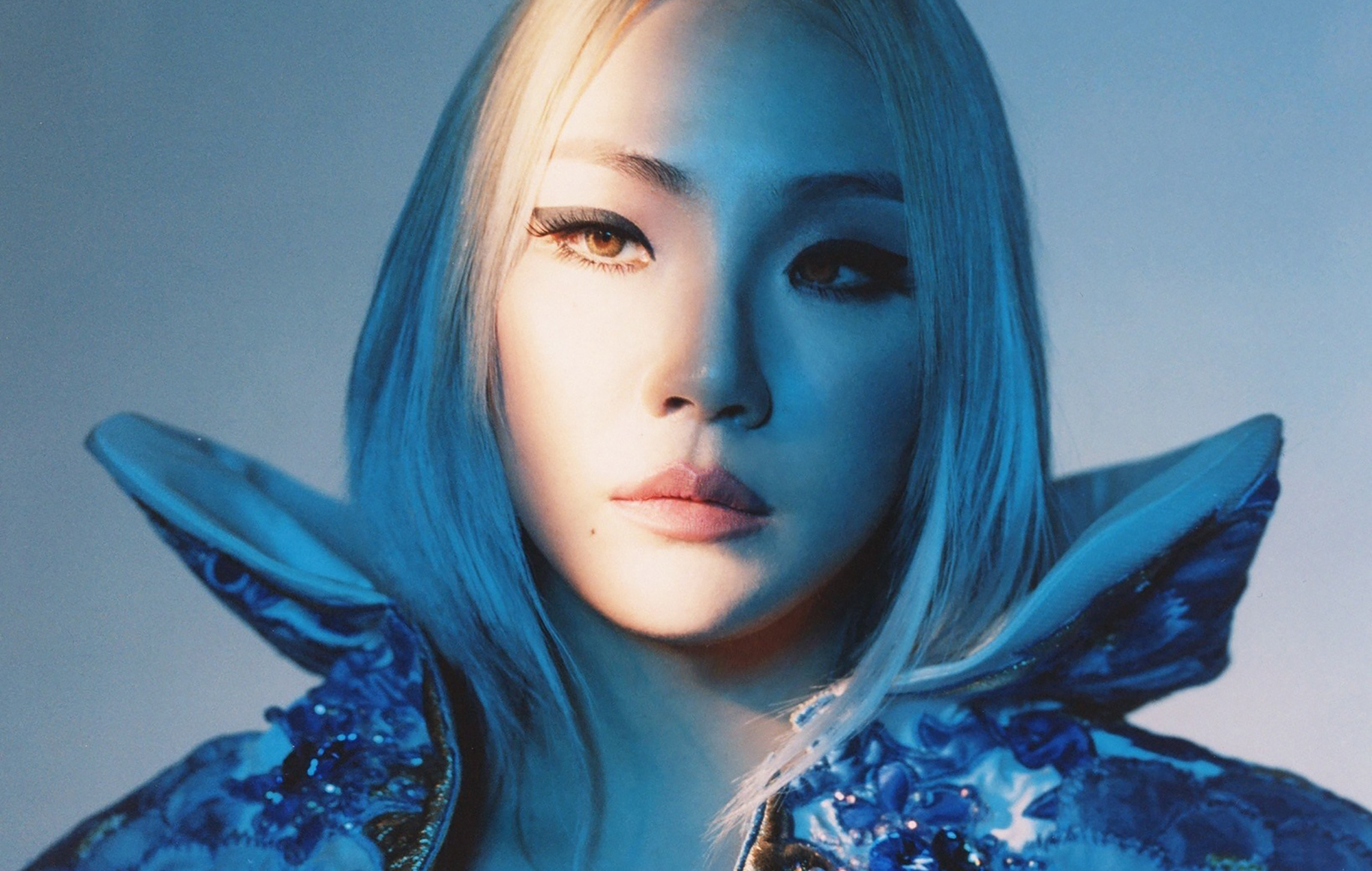 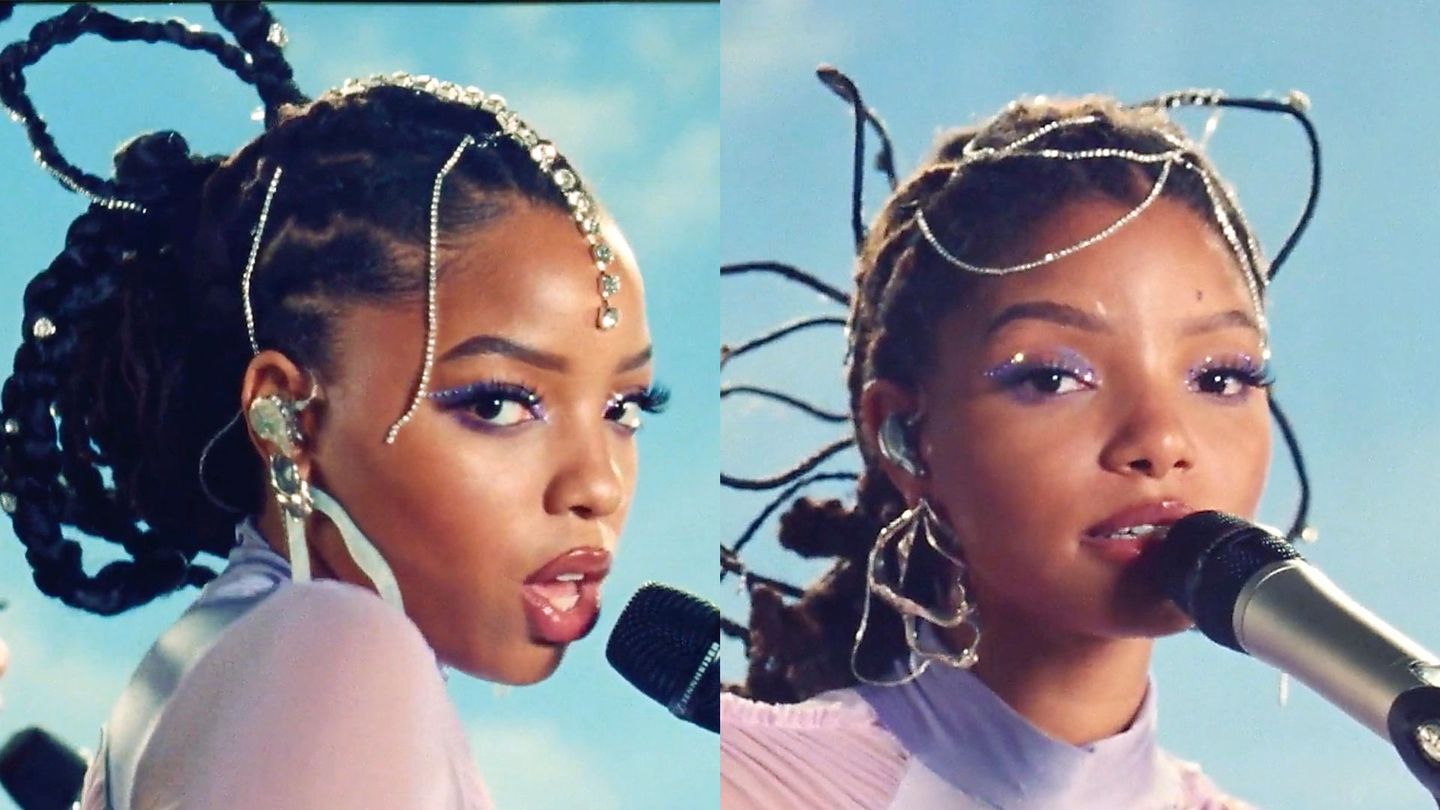