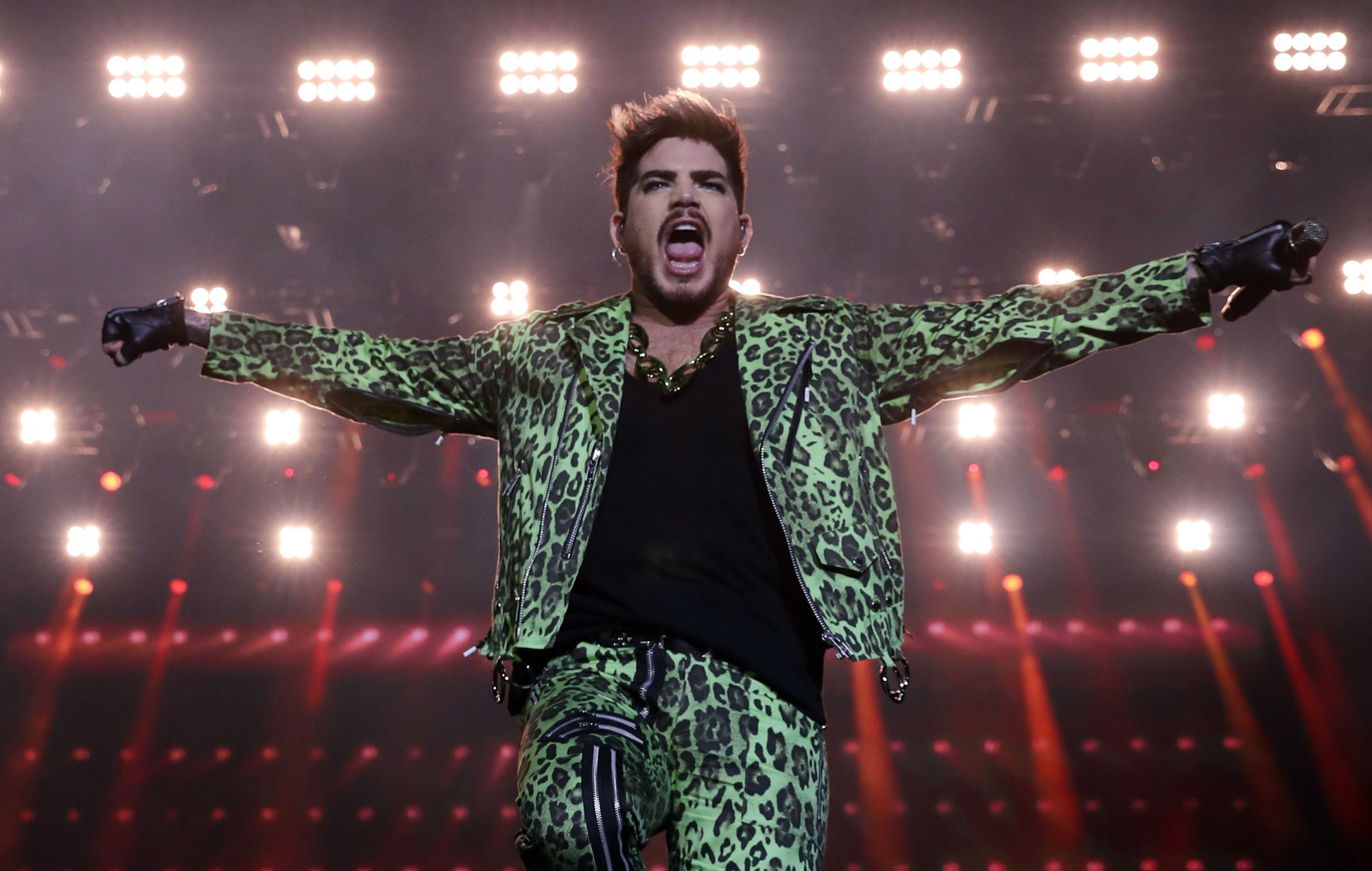 Adam Lambert has given a heartfelt rendition of Tears For Fears’ ‘Mad World’ as part of the Global Pride 2020 livestream event.

On Saturday June 27, organisations from across the world came together for Global Pride, a worldwide celebration of the diverse LGBTQ+ community. The 24-hour livestream event also featured films, talks, speeches and more from a vast network of musicians, political leaders and human rights activists.

The Queen vocalist performed the socially distanced cover for the virtual event after he shared an impassioned speech. “It’s amazing to be a part of the LGTBQ+ community,” he said. “I’m very proud of my brothers and sisters. We are amazing.”

“That’s not to say there’s not a lot of work to be done,” he continued. “We all know this. History never is a straight line of progress. There are setbacks, there’s side to side.”

Lambert continued, saying “In light of the recent Black Lives Matter protests that have been going on all over the world, I think it’s our responsibility as a community to use our empathy, to give a little extra love and support to our members of our community that are people of colour.”

“Let’s take this time during world Pride to get as connected as we can, to reach out, make new friends, educate yourself, listen, get involved.”

Earlier this month Lambert called out US President Donald Trump for his comments at a press conference that it was “a great day” for George Floyd after his death sparked worldwide protests. Lambert called Trump “a joke, a liar and a cancer”.