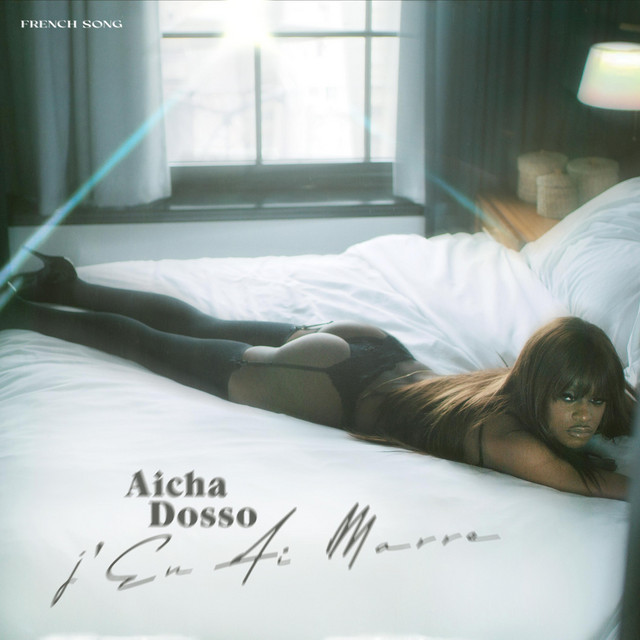 Premiered and reviewed by Divvy Magazine, “J’en ai marre,”  is a ‘new single in total alignment with her debut release, as she consistently pursues soothing and poetic vibrations stemming from her signature blend between Parisian Cabaret and NYC-inspired sonorities. The song’s title means ‘I’ve had enough,’ as Aicha Dosso explores the many aspects she dislikes in today’s society, including people who can’t love, display violent behaviors, take but never give back or abuse others’ trust.

The visuals are very “out-of-the-box,” and Aicha Dosso exposed her acting talent as she delivered an over-the-top performance. In the video, Aicha serves arrangements of romantic and dramatic sequences that channel her deep lyrics.