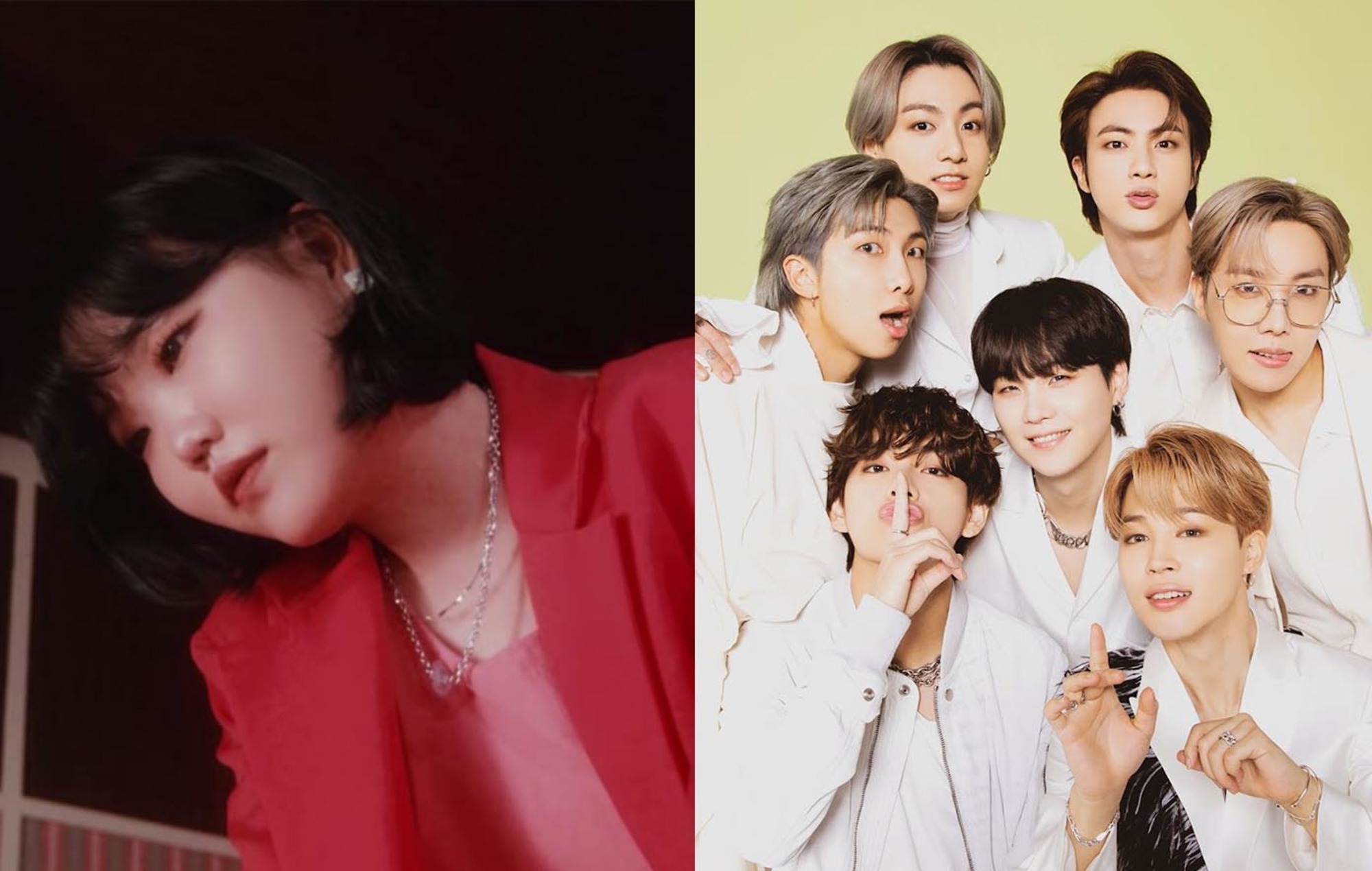 AKMU’s Lee Su-hyun has shared her cover of ‘Butter’, the popular English-language hit by BTS.

On the latest episode of the South Korean variety show Sea Of Hope, Su-hyun performed her own jazzy rendition of the Billboard Hot 100 chart-topping hit, accompanied by a guitarist and keyboardist.

“Side step right left to my beat / High like the moon rock with me, baby / Know that I got that heat, let me show you ’cause talk is cheap,” she belts in the chorus, in this stripped-down version of the popular hit.

Su-hyun is a main cast member of Sea Of Hope, a South Korean reality series where different Korean celebrities perform music and prepare meals for guests at a seaside venue.

Sea Of Hope has seen many notable special guest appearances and performances, including BLACKPINK’s Rosé. The singer had appeared on the show for several episodes, delivering performances of a variety of hit songs. These included Alicia Keys’ ‘If I Ain’t Got You’ with Su-hyun and SHINee’s Onew, Paramore’s ‘The Only Exception’ and The Killers’ ‘Read My Mind’.

The BLACKPINK vocalist made her first appearance on the programme in June, where she performed a rendition of John Mayer’s ‘Slow Dancing In A Burning Room’. The American singer-songwriter later took notice of Rosé’s cover and described it as “gorgeous”, before gifting the Korean-Australian singer a pink electric guitar as thanks.

Meanwhile, ‘Butter’ made its retun to Number One on the Billboard Hot 100 chart for the 10th week, following the release of a new remix that featured rapper Megan Thee Stallion. Billboard also revealed that ‘Butter’ has become this year’s Song Of The Summer.