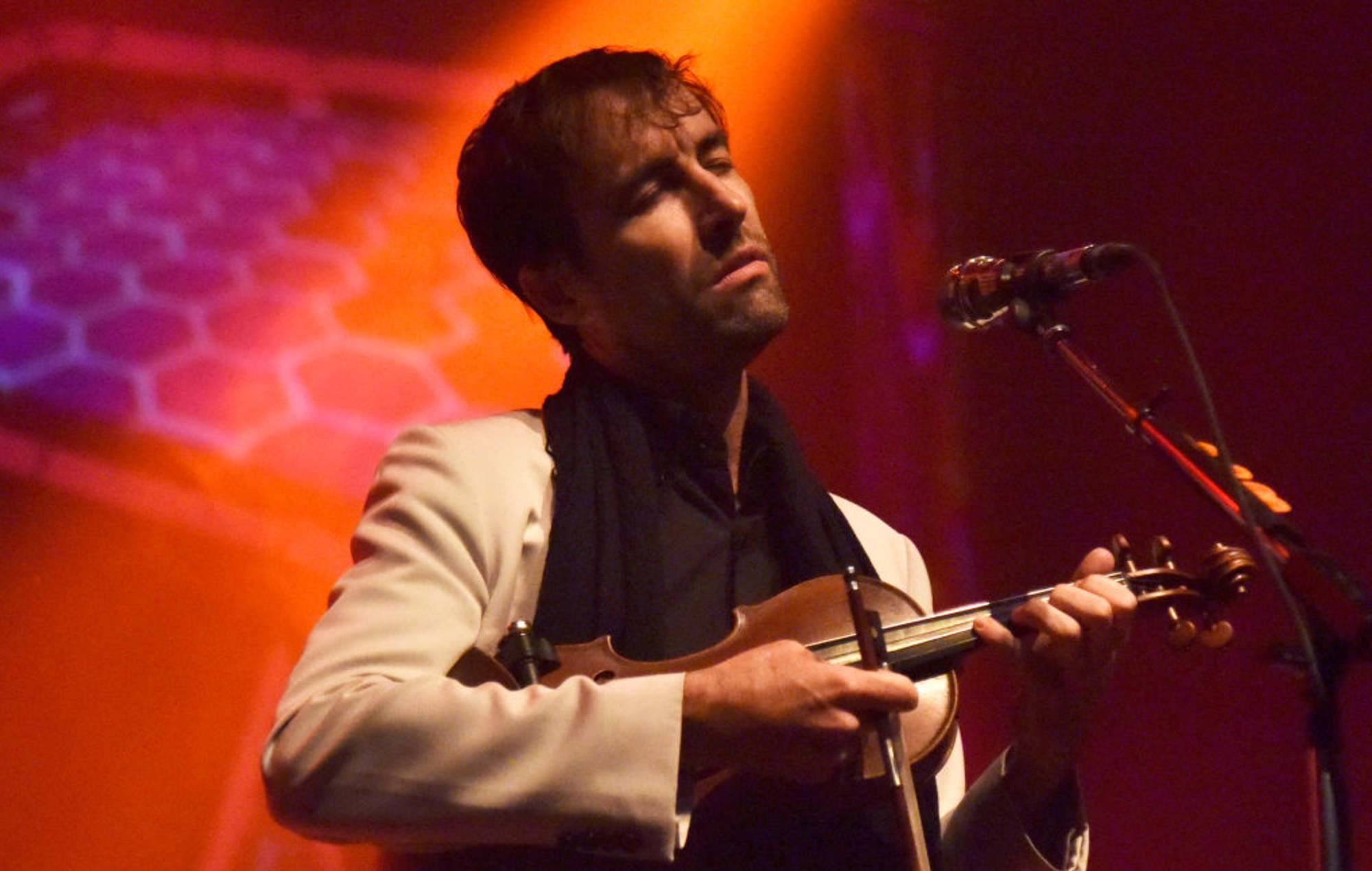 Watch Andrew Bird and his family perform ‘Manifest’ on ‘Colbert’

Andrew Bird performed his 2019 single ‘Manifest’ on The Late Show With Stephen Colbert yesterday (July 3) – watch it below.

Appearing on a virtual edition of the late night talk show, Bird recruited his family for the performance. “Got the Bird Family Band together,” he wrote on Twitter.

“Manifest” features on Bird’s 2019 studio album, ‘My Finest Work Yet’, which also includes the singles ‘Bloodless’ and ‘Sisyphus’

Watch Bird and his family perform ‘Manifest’ below:

The last time the band played together was at Honolulu’s Hawaii Theatre in November 2011. Since then, Conor Oberst and co. have been inactive, with Oberst staying busy with his solo career.

However, earlier this year Bright Eyes announced they were making a return to music in the midst of the coronavirus pandemic.

The band were supposed to have finished the North American leg of their big comeback tour by now, and were meant to be gearing up to hit Europe, but instead their tour plans were postponed due to the coronavirus crisis.

Meanwhile, Mac DeMarco debuted a new song, entitled ‘Fooled By Love’, for a remote performance on The Late Show With Stephen Colbert.

Colbert had taken a two week hiatus, but the late night talk show continued to share remote performances from musical guests as part of the #PlayAtHome series.

DeMarco’s performance featured the show’s bandleader Jon Batiste on piano, as he played poolside while a mannequin pig head rotated beside him.