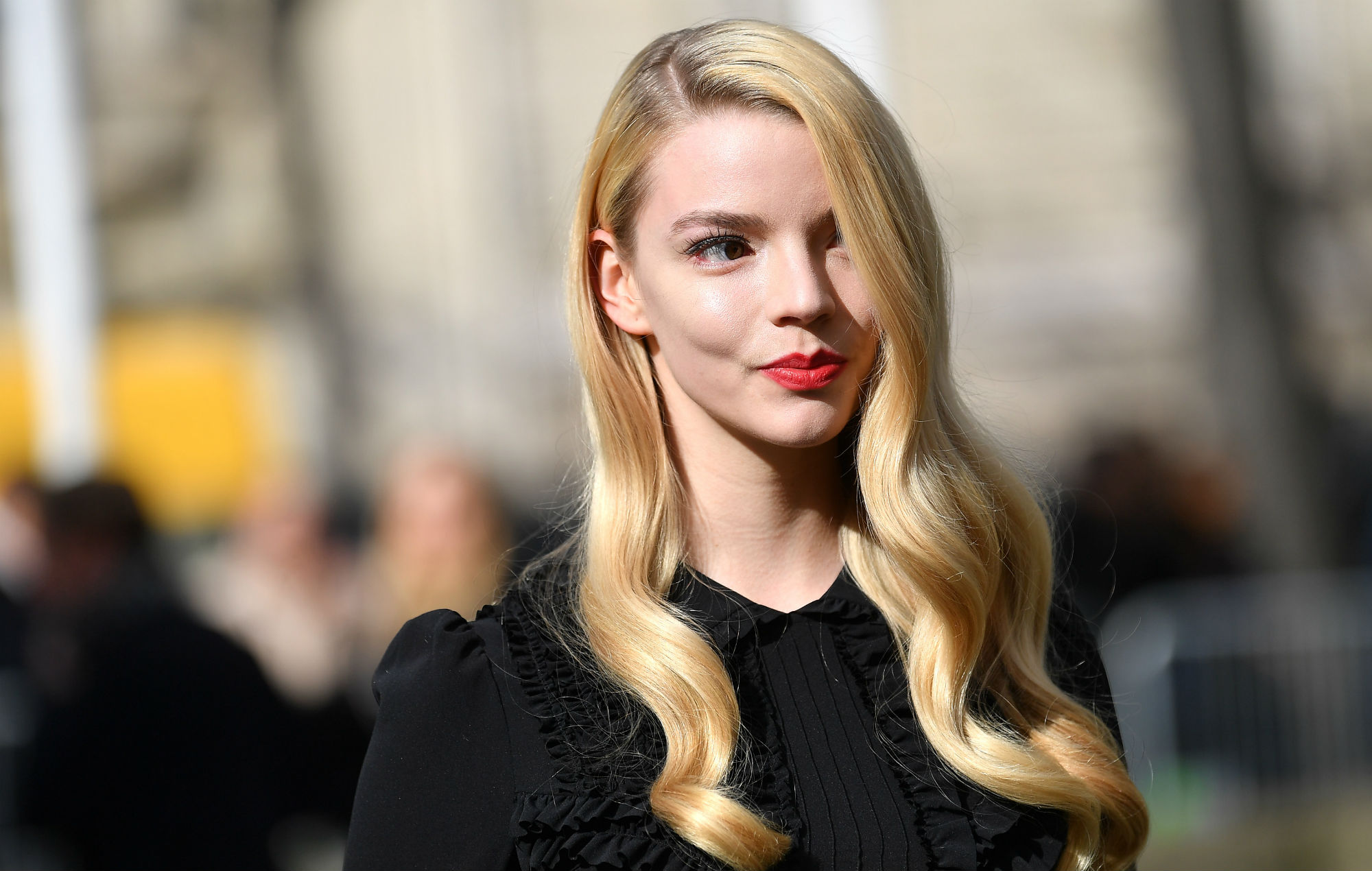 Anya Taylor-Joy has covered Petula Clark’s ’60s classic ‘Downtown’ ahead of Last Night in Soho – you can watch below.

The actor, who stars as Sandy in Edgar Wright’s forthcoming psychological thriller, has covered the song which features in both the trailer and in the film.

Taylor-Joy stars alongside Thomasin McKenzie as Eloise, who is a fashion student in modern-day London who finds a mysterious portal back into the 1960s.

Director Edgar Wright recently said he would not be making any future sequels to his early works including Shaun of the Dead and Hot Fuzz.

“I haven’t gone back to horror-comedy, because with Shaun Of The Dead I felt like I had said much of what I wanted to say with that movie,” Wright told SFX. The filmmaker went on to say that he won’t even board similar projects as a producer.

“Sometimes I get sent films – people want to make the next Shaun and want me to come aboard as a producer. But I find it difficult to cover the same territory again.”

In a four-star review of Last Night in Soho, NME wrote: “A never-ending stream of pop culture references, impressive needle drops and Wright’s signature witty asides will please fans, though Last Night In Soho feels far flung from Shaun Of The Dead and Hot Fuzz.

“Here, Wright has embarked upon a fascinating different direction, clearly distinct from what he’s done before. It could be one of his greatest hits.”

Last Night in Soho will be released in UK cinemas on October 29.