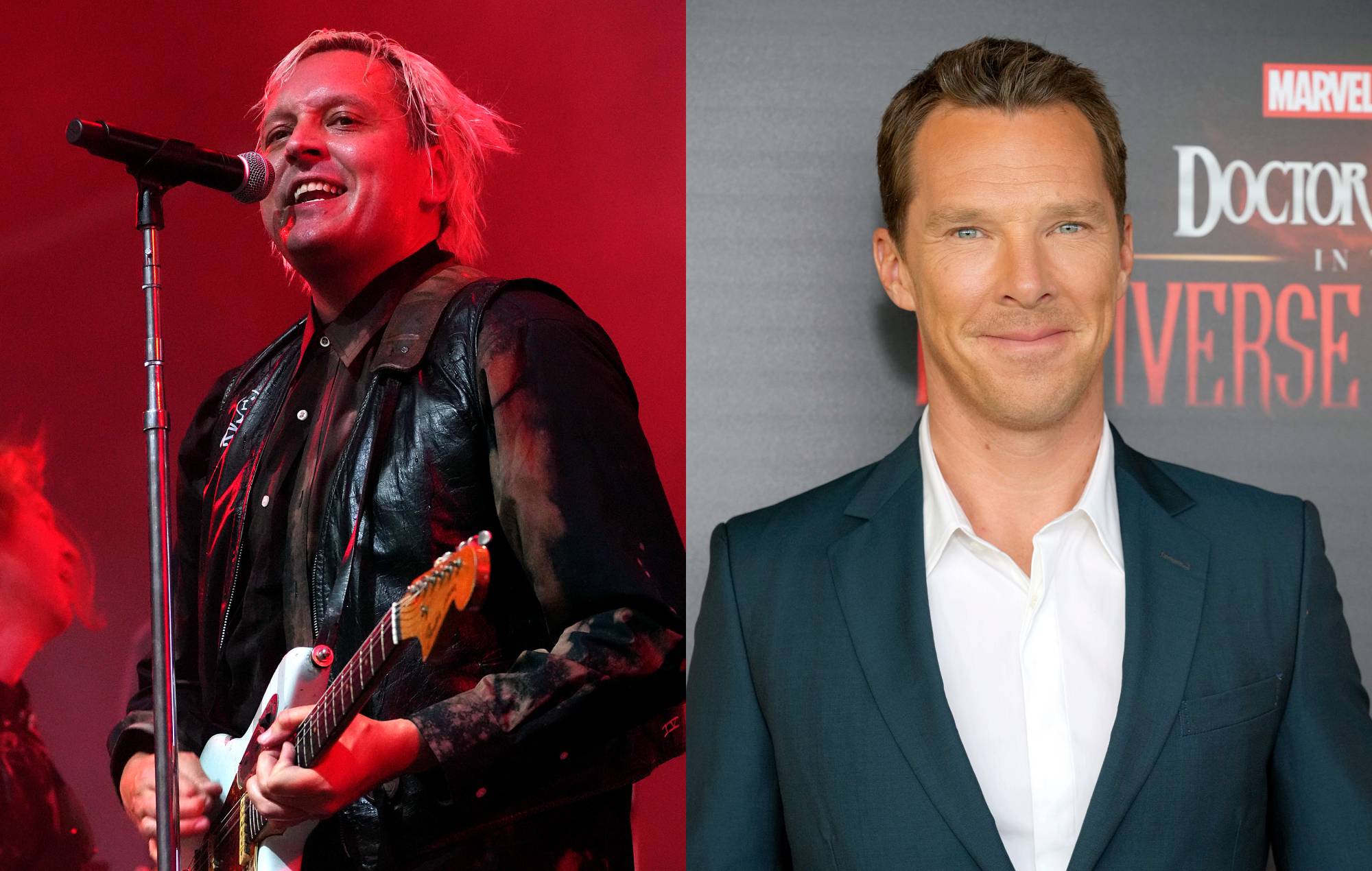 Arcade Fire and Benedict Cumberbatch have appeared together in a humorous new promo clip for this weekend’s Saturday Night Live – you can watch the band constantly interrupt the actor below.

Arcade Fire will feature on the long-running comedy series tomorrow (May 7) as the musical guests, where they’ll perform in support of their new album ‘WE’.

The band will be joined tomorrow by SNL guest-host Cumberbatch, who is taking on the role this weekend in support of his new film Doctor Strange in the Multiverse of Madness.

A new SNL promo has now been released starring the actor and Arcade Fire, along with castmember Ego Nwodim. In the clip, Cumberbatch attempts to present the segment according to the script, but his efforts are scuppered by Nwodim and the members of Arcade Fire, who all chip in to individually introduce themselves.

The clip ends with Cumberbatch walking off in mock-frustration, leaving Arcade Fire drummer Jeremy Gara to introduce himself on his own. You can watch the SNL clip above.

Arcade Fire have spoken to NME for this week’s Big Read, with the band discussing the making of their new album ‘WE’, the departure of bandmember Will Butler and their upcoming tour plans.

Arcade Fire recently played live during the reopening of London’s famed KOKO venue – you can read the NME review of the gig here.