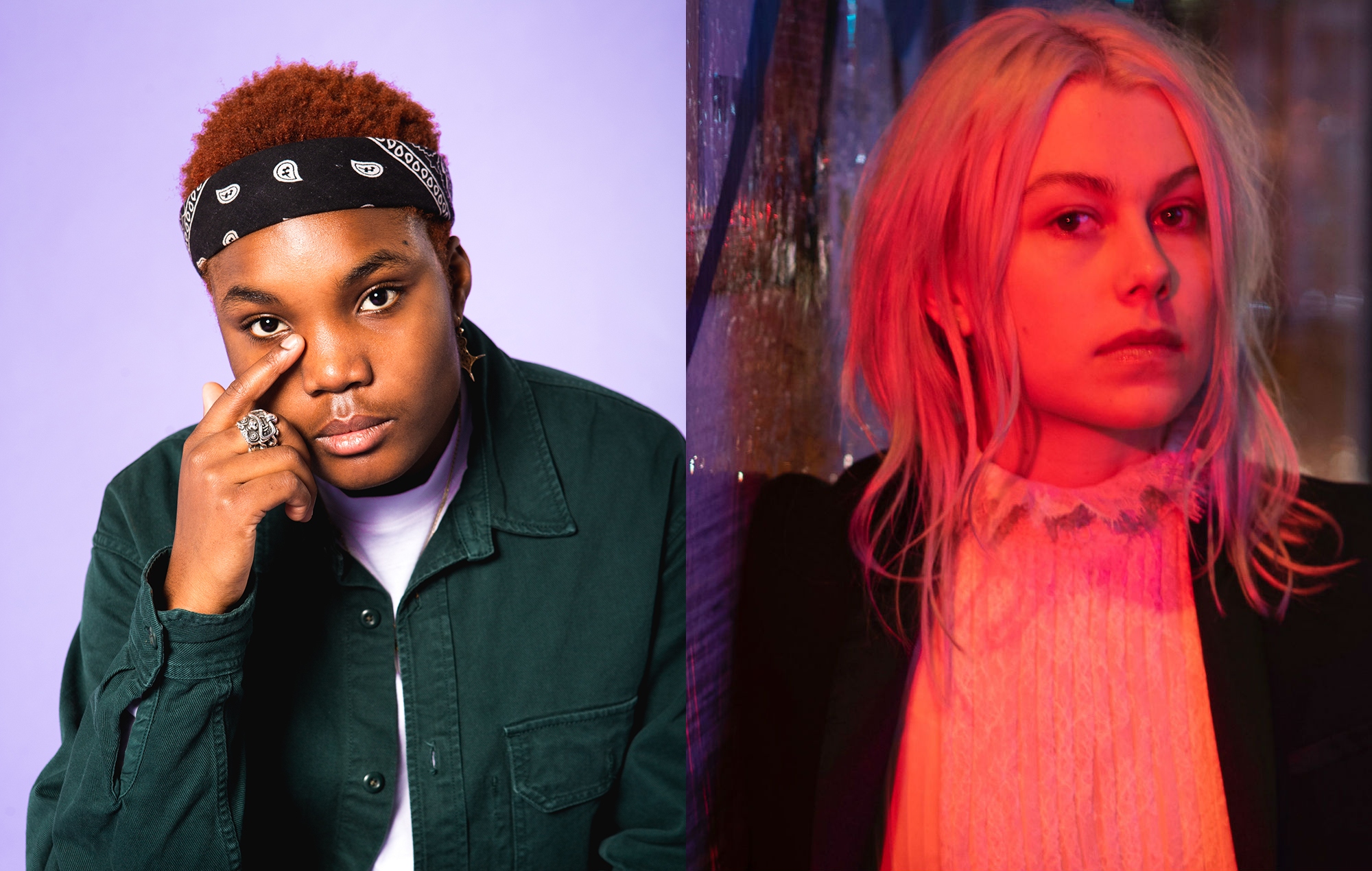 Arlo Parks has shared a stunning cover of Phoebe Bridgers‘ ‘Moon Song’ as part of her “lo fi lounge” video series, in which she performs both covers and original songs from her home. So far, Parks has covered tracks from Clairo, Hayley Williams, Frank Ocean, Solange and more.

Watch the full performance below:

“This is ‘Moon Song’ by Phoebe Bridgers from her new album ‘Punisher’,” Parks wrote on Facebook.

“Her surrealism, her dark humour, her gift for making the hyper specific universal is something I think about most days. Thanks for being a star Phoebe Bridgers.”

‘Moon Song’ is taken from Bridgers’ latest record, ‘Punisher’, which dropped on June 18. The record follows her 2017 debut album ‘Stranger In The Alps’, and her 2019 collaboration with Bright Eyes‘ Conor Oberst, ‘Better Oblivion Community Centre’.

In a five-star review, NME described ‘Punisher’ as “atmospheric indie with an undercurrent of anxiety”, adding: “The LA songwriter’s ability to paint this lingering feeling of dread so vividly is perhaps the biggest factor in her rapid rise to cultish indie household name”.

In addition to her YouTube covers, Parks performed an acoustic cover of Radiohead‘s ‘Creep’ in early June for a new short film entitled Shy Radicals.

Recently, she also performed a stripped-back rendition of her song ‘Black Dog’ in front of Glastonbury’s Pyramid Stage.