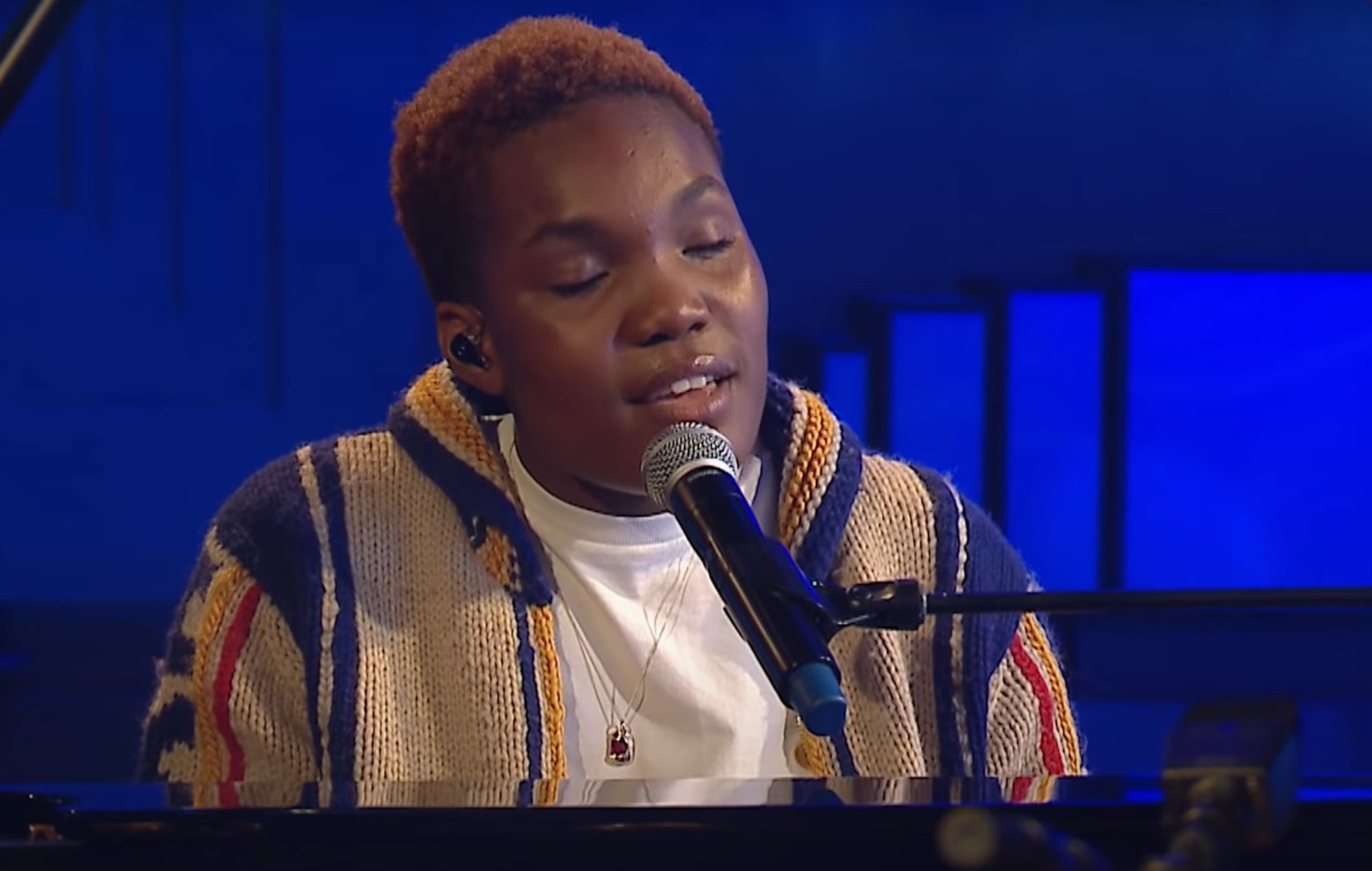 The musician appeared on the program yesterday (May 9) for her intimate, stripped-back rendition of Ocean’s 2016 track, lifted from his album ‘Blonde’.

Without the spacious production elements of the original, Parks’ version is slower and sadder, carried by her breathy vocals and gentle piano.

Speaking to host Sian Eleri prior to the performance, Parks touched on her relationship with the instrument.

“I started off playing classical piano when I was like seven or so and it always became the foundation of my music,” she said.

“It’s just been an instrument that has just kind of accompanied me through my musical life.”

She also played her track, ‘Hurt’, taken from her debut album ‘Collapsed In Sunbeams’ which was released in January this year.

It’s the second time Parks has appeared on the Piano Sessions segment, having performed on the program last year with Phoebe Bridgers.

The pair played Bridgers’ original song ‘Kyoto’ from her 2020 album ‘Punisher’, as well as a cover of Radiohead‘s ‘ Fake Plastic Trees’.


Parks is set to perform at this year’s BRIT Awards, which take place tomorrow (May 11). Headie One, Dua Lipa and Griff have also been announced as performers.

She’s up for three awards at the event, including Female Solo Artist, Breakthrough Artist and Mastercard Album Of The Year for ‘Collapsed In Sunbeams’.