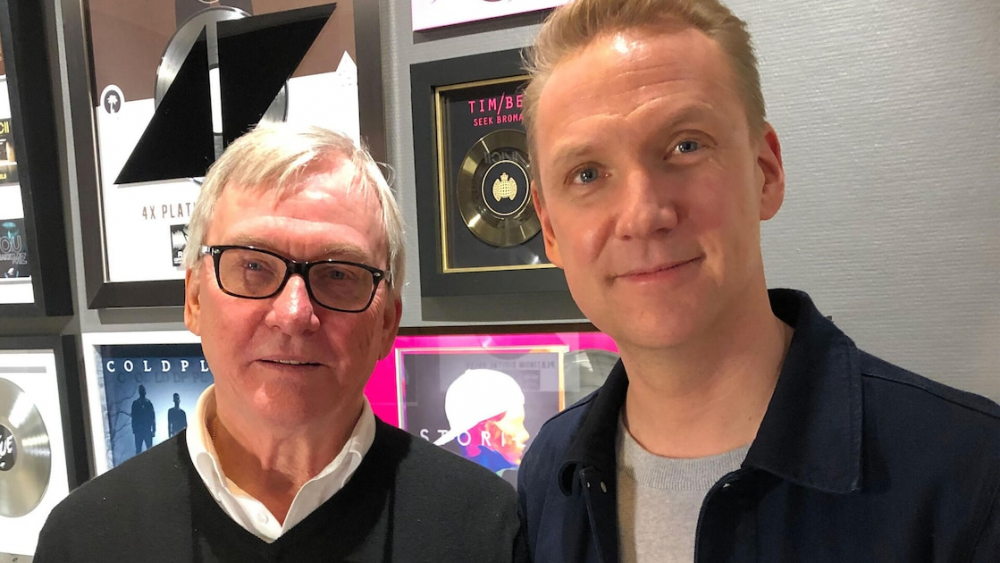 This past Thursday, dozens of Avicii’s contemporaries and friends gathered together at the Friends Arena in Stockholm, Sweden for a one-of-a-kind tribute concert to his memory. The event was attended by nearly 60,000 people and was watched by even more live stream.

After the concert, Avicii’s father, Klas Bergling, spoke with Sweden’s TV4 about his son, who died all too soon. Klas has given a number of interviews since his son passed away in April 2018, but, obviously, this occasion was perhaps filled with more emotion than any time since the first months after his passing.

Watch the full interview below, with English subtitles.