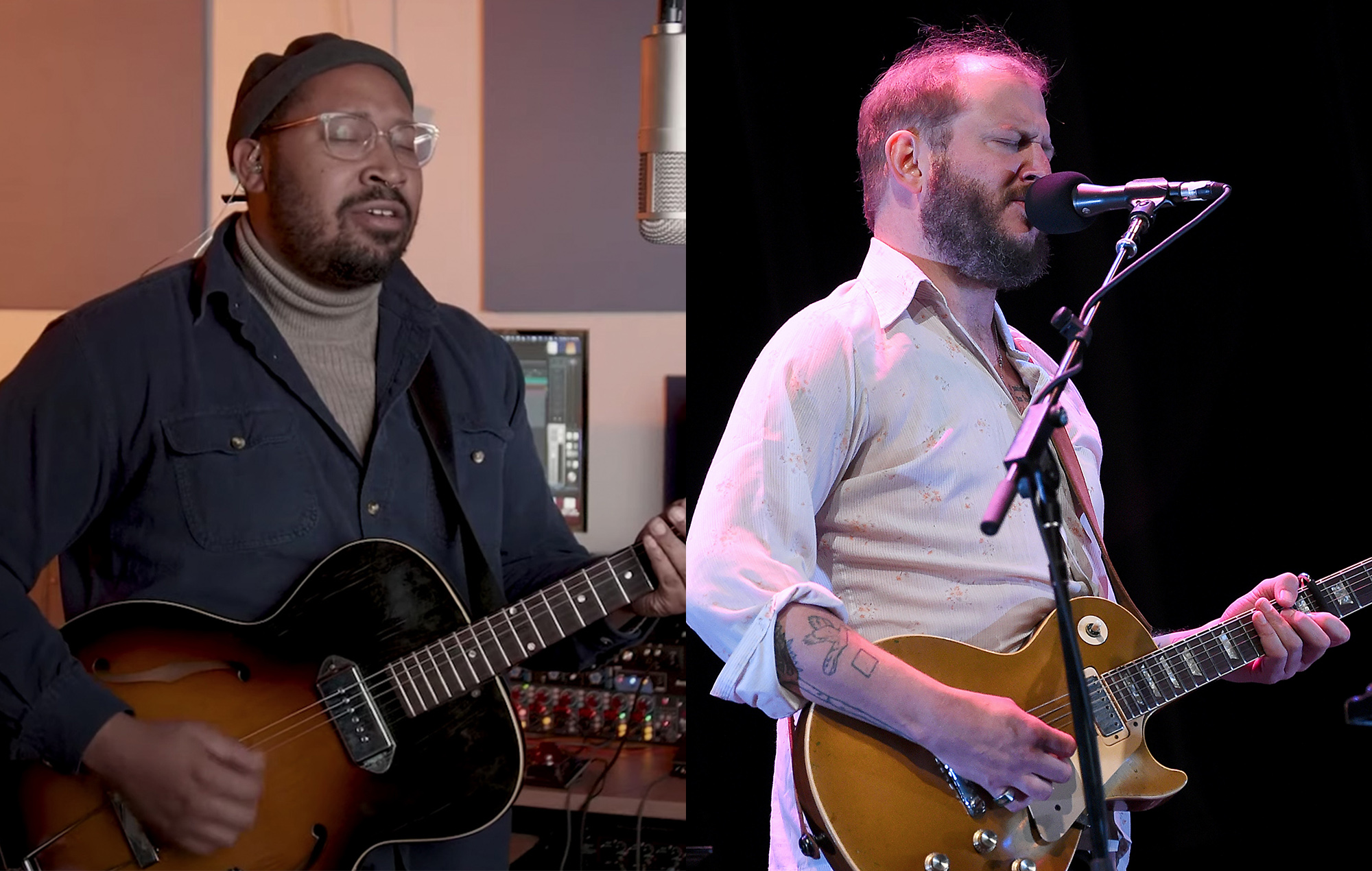 Strange stays true to the song’s sparse arrangement in this performance on SiriusXMU, where he also played tracks from his own album ‘Live Forever’, which arrived last year and landed on NME‘s best debut albums of 2020 list.

Watch his performance below.

Bartees Strange discussed his decision to cover Bon Iver on social media. “I just fucking love Justin Vernon so when they said I could do this one I was like hell yeah,” he said on Instagram. “I always try to do cool arrangements of things but this one is just so good on its own. Such a special tune – so glad I could do it.”

Strange is no stranger to re-imagining indie rock touchstones, having released an entire EP covering songs by The National, whose member Aaron Dessner he praised as “the indie-rock Michael Jordan” in an NPR Tiny Desk performance.

“The original version of this song is so much lighter, and I felt like personally the song hit me in a way darker way,” he wrote on Instagram. “It was the first piece of work I did after learning that my grandfather had died.” Listen to the reworked track below.

Strange also previewed an upcoming track earlier this month (April 10), adding that he’s currently busy at work with his band. The artist will embark on a US tour as an opening act for Lucy Dacus later this year.

Bon Iver’s Justin Vernon has also been active on social media this month, interacting with fans on TikTok and teasing new music: namely, by appearing on Instagram Live to play a snippet of a Big Red Machine track that features vocals by Taylor Swift.

📹 | @boniver’s Justin Vernon previews an exclusive teaser of a song with Taylor Swift from the bands upcoming album via Instagram live! pic.twitter.com/iMBMDIIFEb