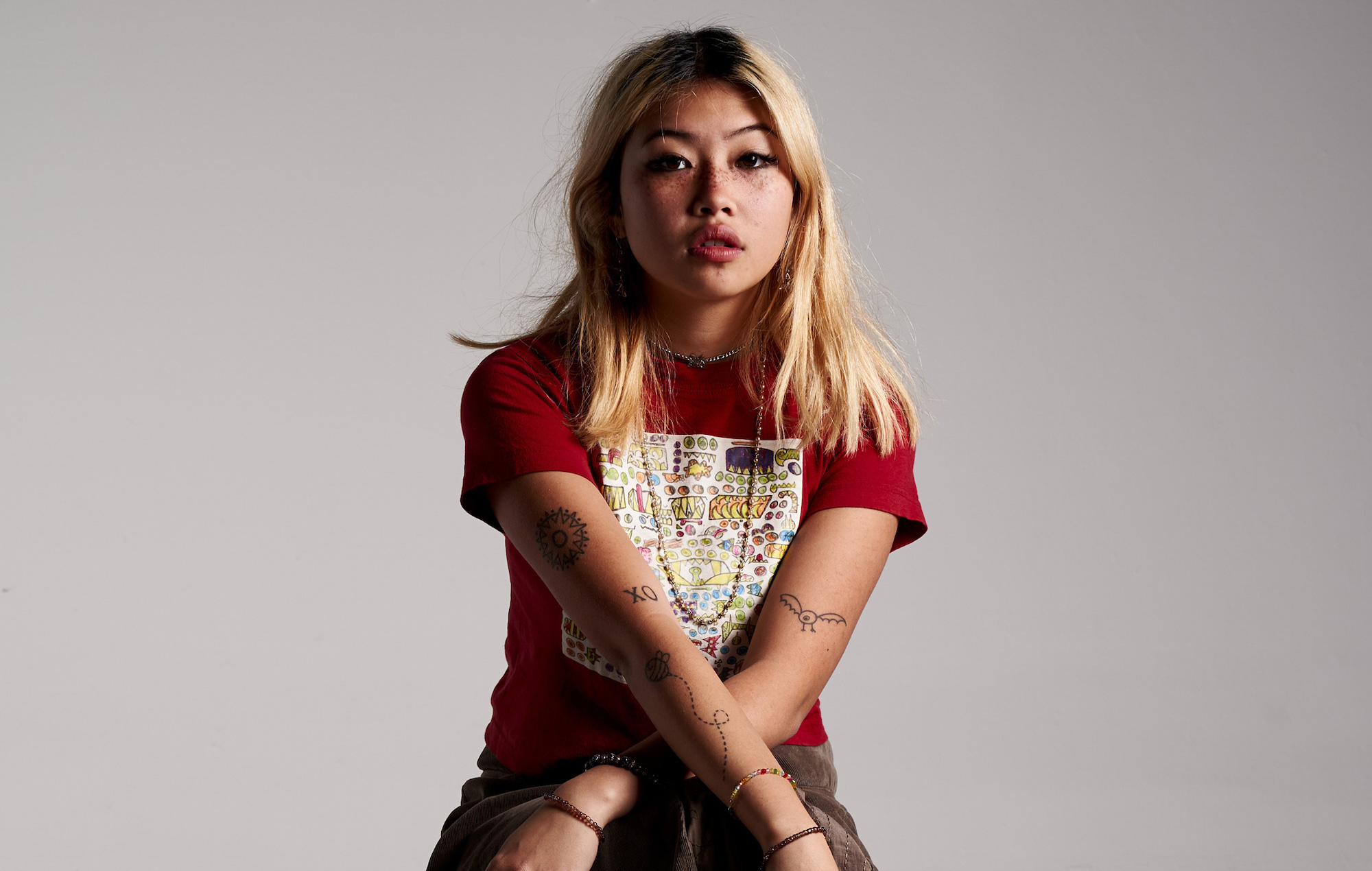 Beabadoobee played ‘Fake It Flowers’ in full live for the first time in a special livestream on Friday (October 16).

The musician – whose real name is Bea Kristi – was joined by her live band for the performance, which took place in a studio filled with flowers.

After playing as a full band for the first nine tracks from her debut album, Kristi gave a solo performance of ‘How Was Your Day?’ On acoustic guitar. Her band then rejoined her to finish the set with ‘Together’ and ‘Yoshimi, Forest, Magdalene’.

Before the latter, Kristi said: “So this is the last song on ‘Fake It Flowers’, it’s about my children.” Watch the full stream below now.

“Neither part cedes space to the other; the two sides of her persona stand confidently shoulder-to-shoulder, intimate melodies giving way to choruses that, in another time, would have enraptured the masses live in concert (never mind).”

Speaking to NME for this week’s Big Read cover story, meanwhile, Kristi revealed she has already been working on new material to follow ‘Fake It Flowers’ with The 1975’s Matty Healy and George Daniel.

“It’s a little thing coming out after the album, but it’s a secret,” she said of the project, calling the time spent working on the record was “one of the nicest experiences of my life”. “It was the most wholesome time – just dogs and good food,” she added.