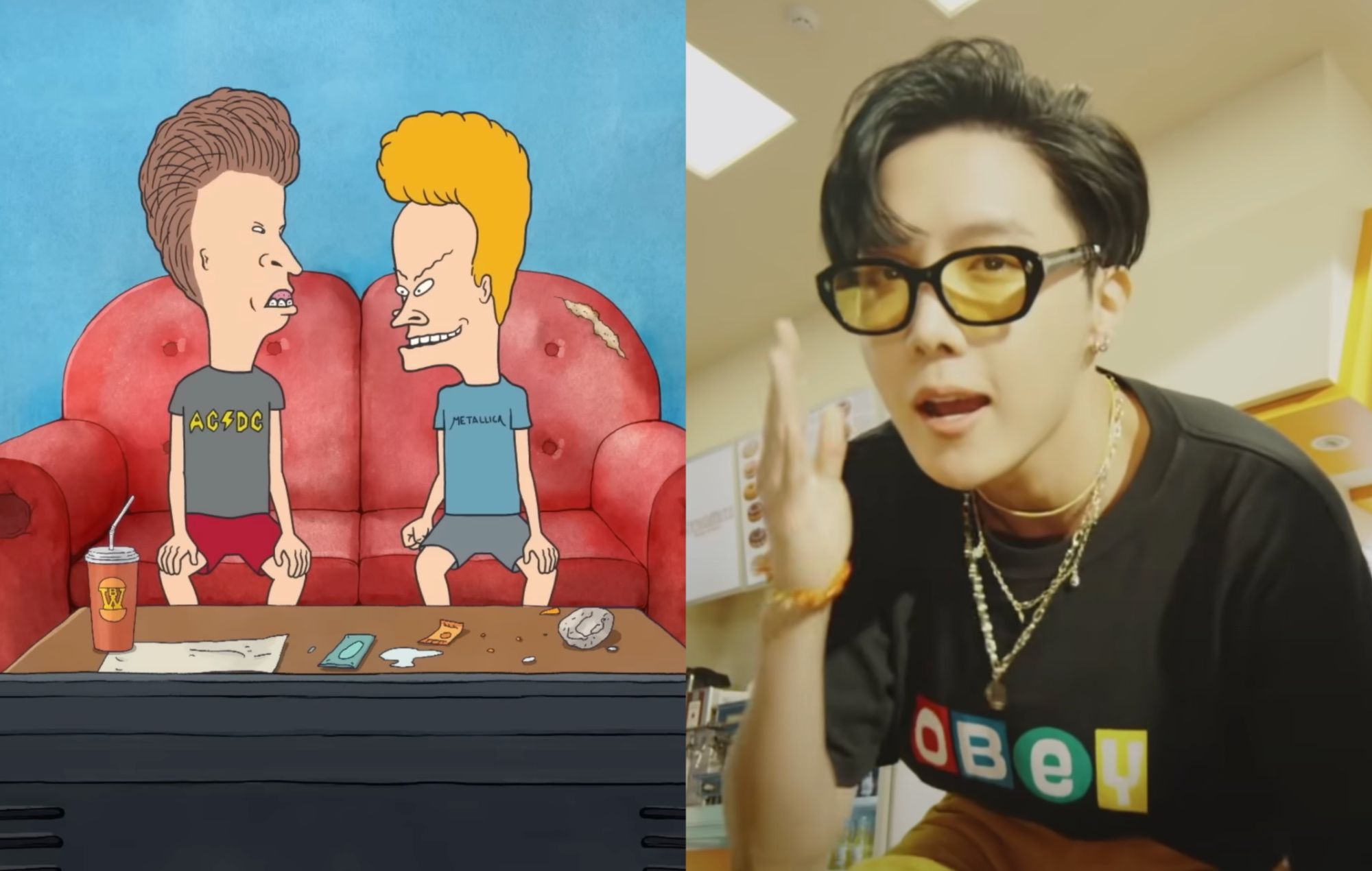 Watch Beavis and Butt-Head debate BTS: “J-Hope doesn’t even have the positive attitude, like Suga”

Four episodes of the new Beavis and Butt-Head revival have arrived on Paramount+, granting fans the first opportunity to see the animated show’s titular characters share their opinions on contemporary music.

In the new season’s fourth episode, Beavis and Butt-Head watch the music video for BTS‘ hit ‘Dynamite’. As the song plays, Beavis heaps praise on the K-pop group, saying, “This song kicks ass. Yeah, the video kicks ass too.”

Butt-Head is surprised to hear his friend’s reaction, and Beavis immediately starts backtracking. “I was just joking. You know that saying, ‘This kicks ass’? But it sucks, you know?”

Attempting to defend himself only proves what a fan he is, though, since he later reveals the names of individual members. “You know who sucks the worst, is J-Hope. He doesn’t even have the positive attitude, like Suga.” Watch below:

In a recent interview with The Hollywood Reporter, series creator Mike Judge explained that he was a genuine fan of the K-pop group. “BTS is a guilty pleasure — but maybe not even that guilty: I like them,” Judge said.

“I have pretty mainstream tastes. I think because I used to be a musician, people think I’m going to be a music snob. I’m not at all. I like a lot of very sugary pop music. We did that a little bit with Bon Jovi in the ’90s, Beavis liking them more than he should.”

First premiering on MTV in 1993, most episodes of Beavis and Butt-Head would feature its protagonists watching and reacting to music videos that had come out shortly before the relevant episode had premiered.

This continued with the show’s first reboot in 2011 (when it moved from MTV to Comedy Central, and ran for a single 22-episode season), during which the pair offered commentary on videos for songs by the likes of Skrillex, Katy Perry and MGMT.

Other artists Beavis and Butt-Head are set to share their takes on during the show’s ninth season – its first in 11 years – include Tyler, the Creator, Olivia Rodrigo, Post Malone and Camila Cabello.

The second Beavis And Butt-Head revival was confirmed in 2020, and kicked off in June with the release of the feature film Beavis and Butt-Head Do the Universe. That, like the new season of the series, premiered exclusively on Paramount+.

In other BTS news, member J-Hope recently made history as the first South Korean artist to headline a major music festival in the US with his performance at this year’s Lollapalooza. His full set was made available to stream in full on YouTube shortly after.