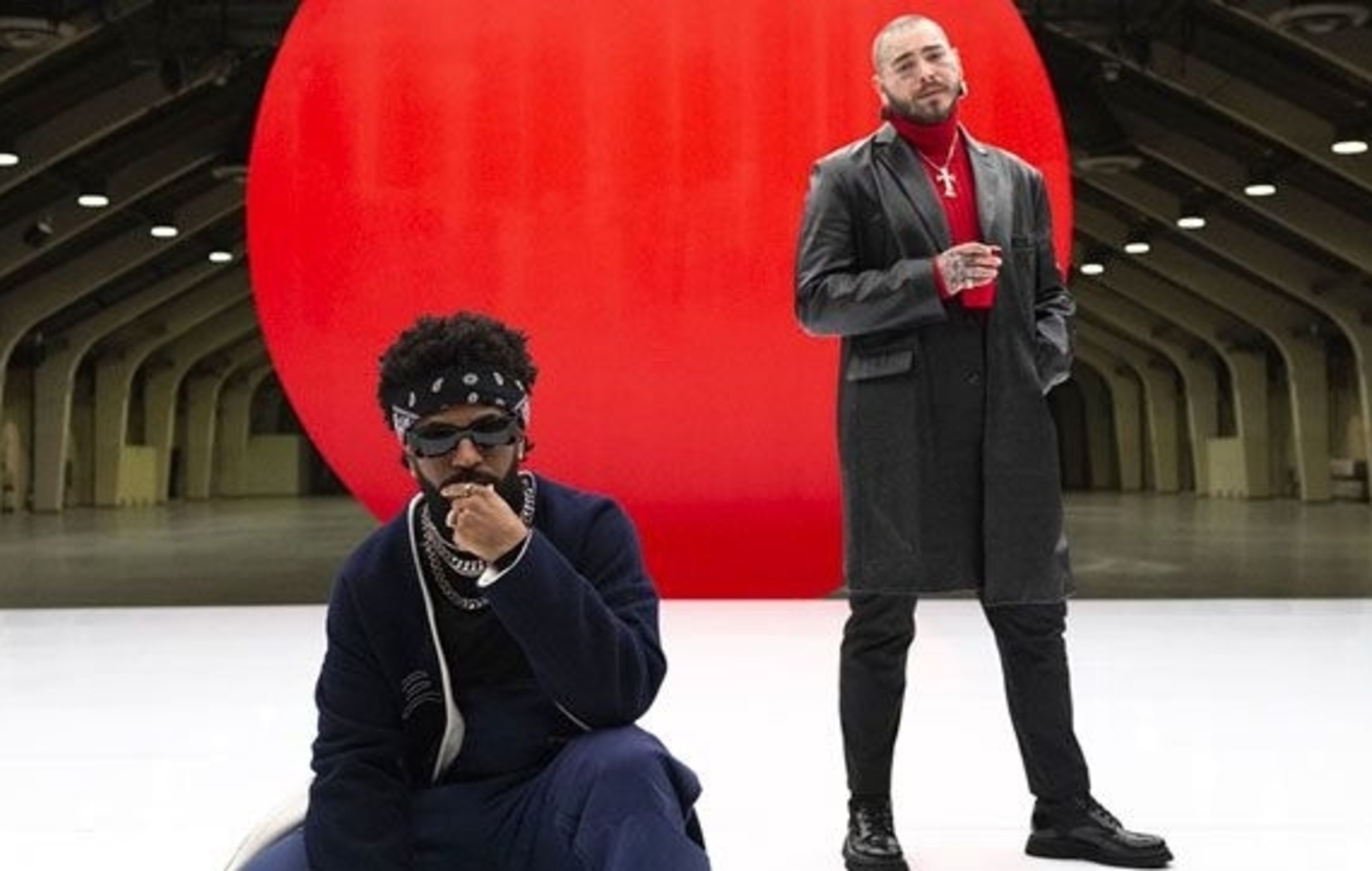 Big Sean and Post Malone have a new video for their recent collaboration ‘Wolves’ – you can watch it below.

The new video, which follows a recent visualiser and features a cameo from Sean’s mother, Myra Anderson, comes after the release of the rapper’s new album ‘Detroit 2’.

The LP is a sequel to his 2012 mixtape of the same name, which featured guest appearances from Kendrick Lamar, Royce Da 5’9″ and Chris Brown.

You can watch the full video for ‘Wolves’ below:

In September, Sean shared a spacey new video inspired by The Shining for his single ‘Lithuania’ featuring Travis Scott.

Prior to that, the G.O.O.D. Music rapper shared ‘Deep Reverence’, the first single from ‘Detroit 2’. The track, which includes a posthumous verse from Nipsey Hussle, hears Sean address his rumoured conflict with Kendrick Lamar.

“He came by the studio for one day while we were working in LA and listened to stuff and was super supportive,” Pecknold said of Posty. “We didn’t get together in time because I wanted to get the album out quickly, but I did ask him to be on it. He was down but we just didn’t end up having time.”

Meanwhile, Big Sean has revealed that he’s held onto “a couple of skulls” that Slash left at the house he bought off him.

The Detroit rapper told NME in a new interview that he’s redecorated and renovated much of the Guns N’ Roses‘ guitarist’s former Beverley Hills home, but has retained some of Slash’s abandoned items to remind him that the property once belonged to a rock star. 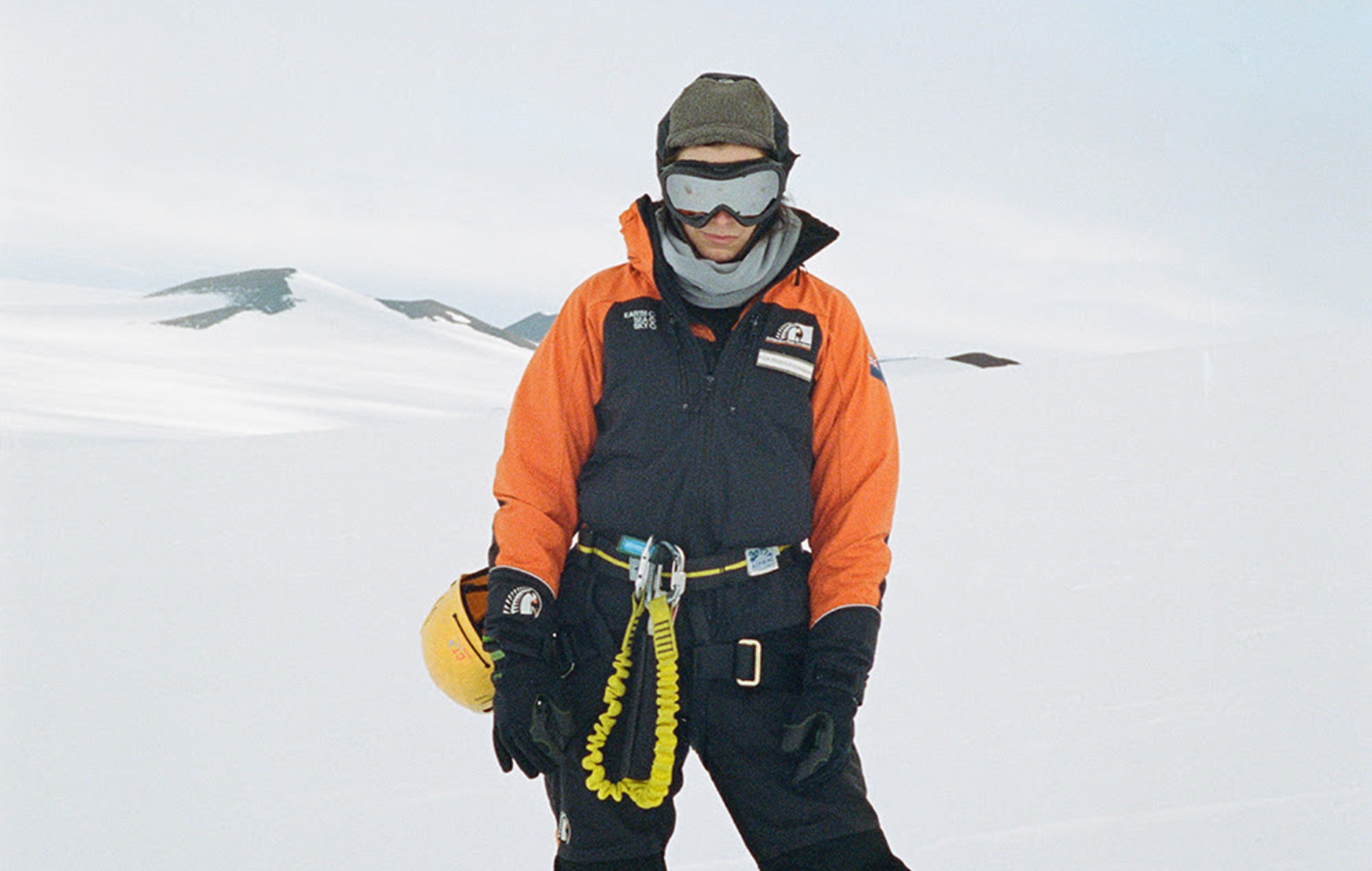 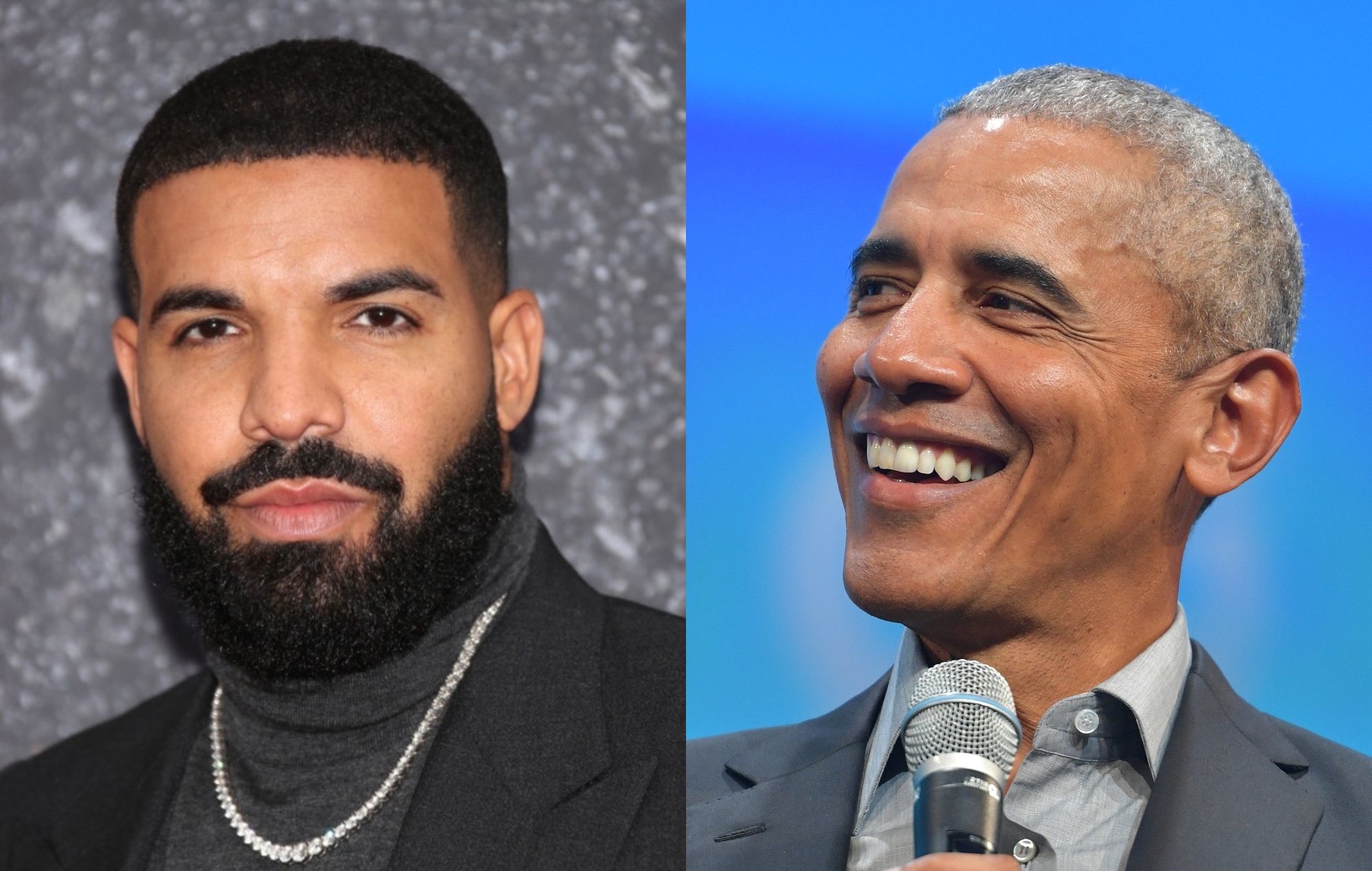