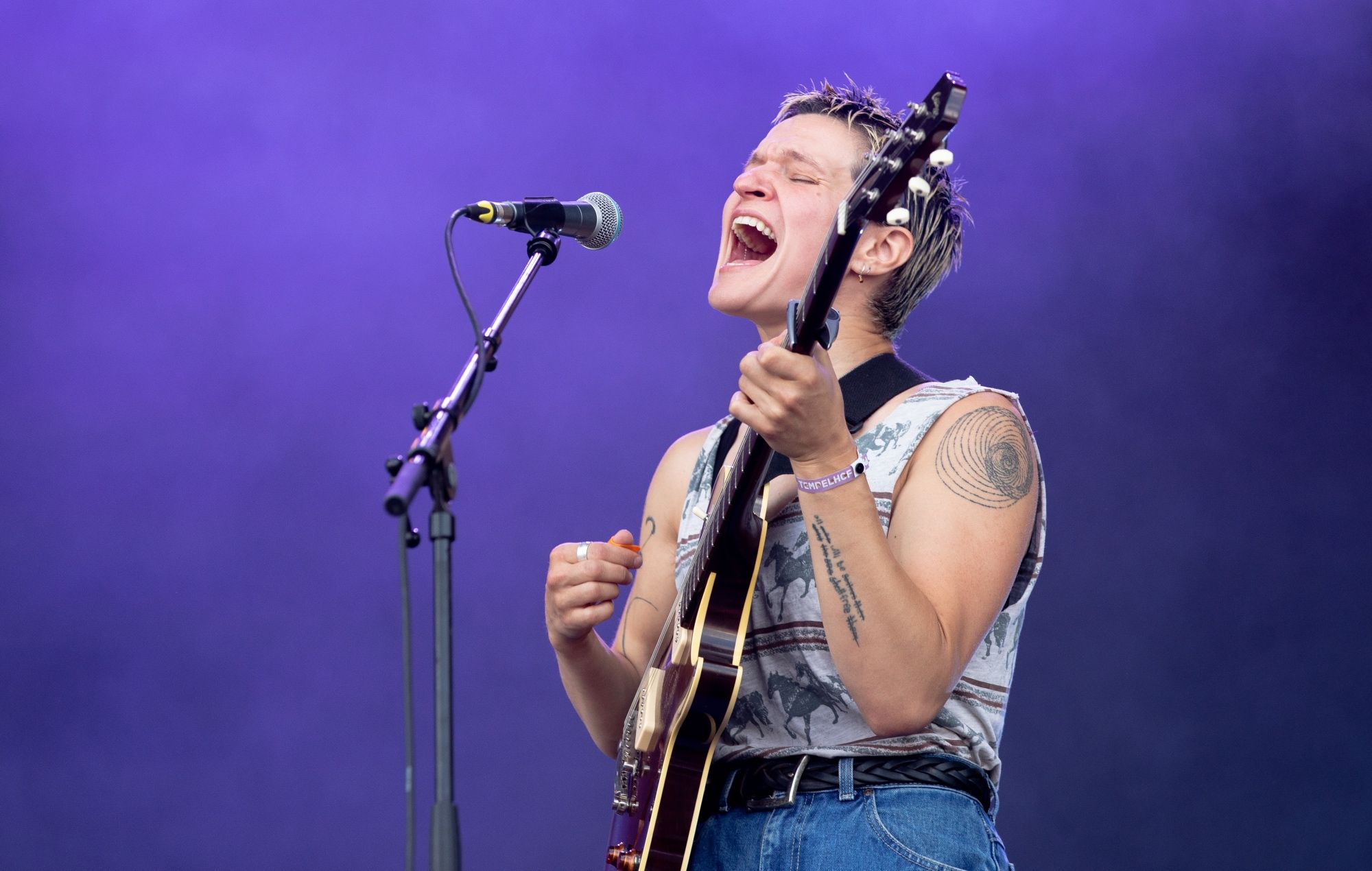 The Brooklyn band played a four-song set for the long-running video series, including ‘Change’, ‘Dried Roses’ and ‘Certainty’ from their fifth studio album, this year’s ‘Dragon New Warm Mountain I Believe in You’.

Big Thief concluded the short gig by treating viewers to ‘Happiness’, a track that was first aired during the group’s 2020 European headline tour (via Setlist.FM).

Bob Boilen, host and creator of NPR’s ‘Tiny Desk’, said: “What we see in this ‘Tiny Desk (Home) Concert’ is playfulness substituting for the intensity that I normally find in Big Thief on a big stage.

“There’s a bit of a ‘hold on to your hat’ feel here, with players watching each other for a possible surprise. Maybe it’s James Krivchenia’s banjo percussion, the galloping rhythm on ‘Certainty’ or how the four musicians sing aloud on a chorus; it is so much fun to see it all unfold.”

Big Thief returned to the UK last month to play a show at Glastonbury 2022. Reviewing the set, NME‘s Rhian Daly wrote: “Those attending their Park Stage set today (June 25) might be expecting a softer, folkier performance – instead, what they get three songs in is frontwoman Adrianne Lenker screaming into the microphone like she’s fronting a metal band.

“Part of the thrill of Big Thief is just how tight and seemingly telepathic they are – this is a band who regularly improvise instrumental sections of their songs, taking cues from each other via mere glances.”

The band wrapped up a UK and Ireland headline tour back in March ahead of a string of North American dates.