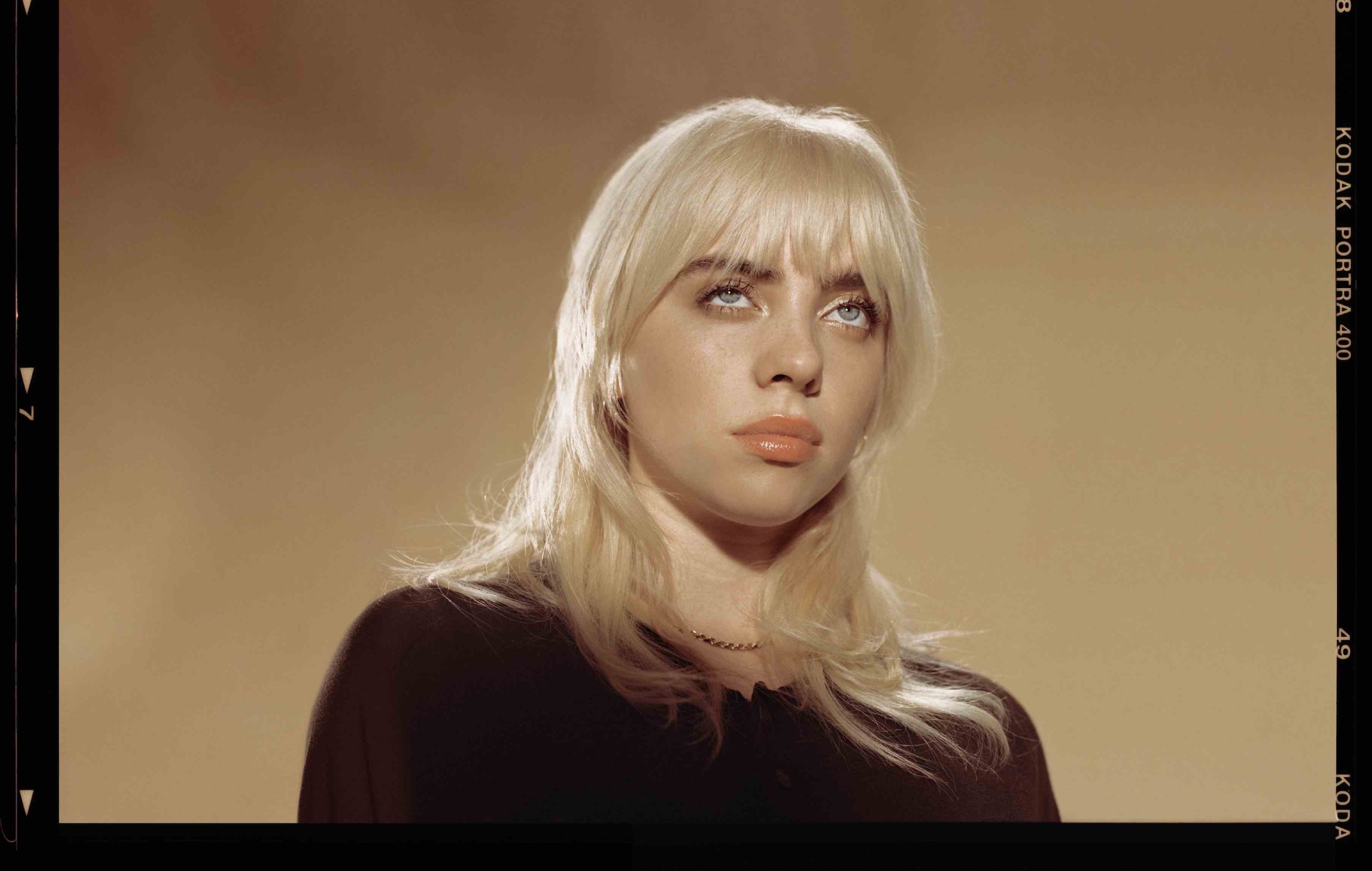 Billie Eilish has shared the music video for new single ‘Lost Cause’.

Eilish unveiled the latest song to be lifted from her forthcoming second album ‘Happier Than Ever’ today (June 2), less than a week after Eilish and brother/collaborator Finneas teased that a new single from the record was on the way.

The video features the pop star dancing with friends, enjoying a game of Twister, and playing with water pistols at a house party – watch the full clip below.

‘Lost Cause’ marks the fourth song Eilish has shared from ‘Happier Than Ever’ ahead of its arrival next month on July 30. The record has already been previewed with the songs ‘My Future’, ‘Therefore I Am’ and ‘Your Power’.

The album, which follows the star’s 2019 debut ‘When We All Fall Asleep, Where Do We Go?’, was largely recorded throughout 2020. Co-written and produced by Finneas and recorded in Los Angeles, it will not feature any external songwriters or producers.

Upon announcing ‘Happier Than Ever’ in May, Eilish described the project as “my favorite thing I’ve ever created”, adding: “I can’t even tell you. I’ve never felt so much love for a project than I do for this one. Hope you feel what I feel.”


Last week, Eilish added an additional London show to her 2022 UK arena tour due to an “overwhelming demand” for tickets. The singer will now perform five nights at the capital’s O2 Arena in June along with shows in Manchester, Glasgow and Birmingham – see the dates here.