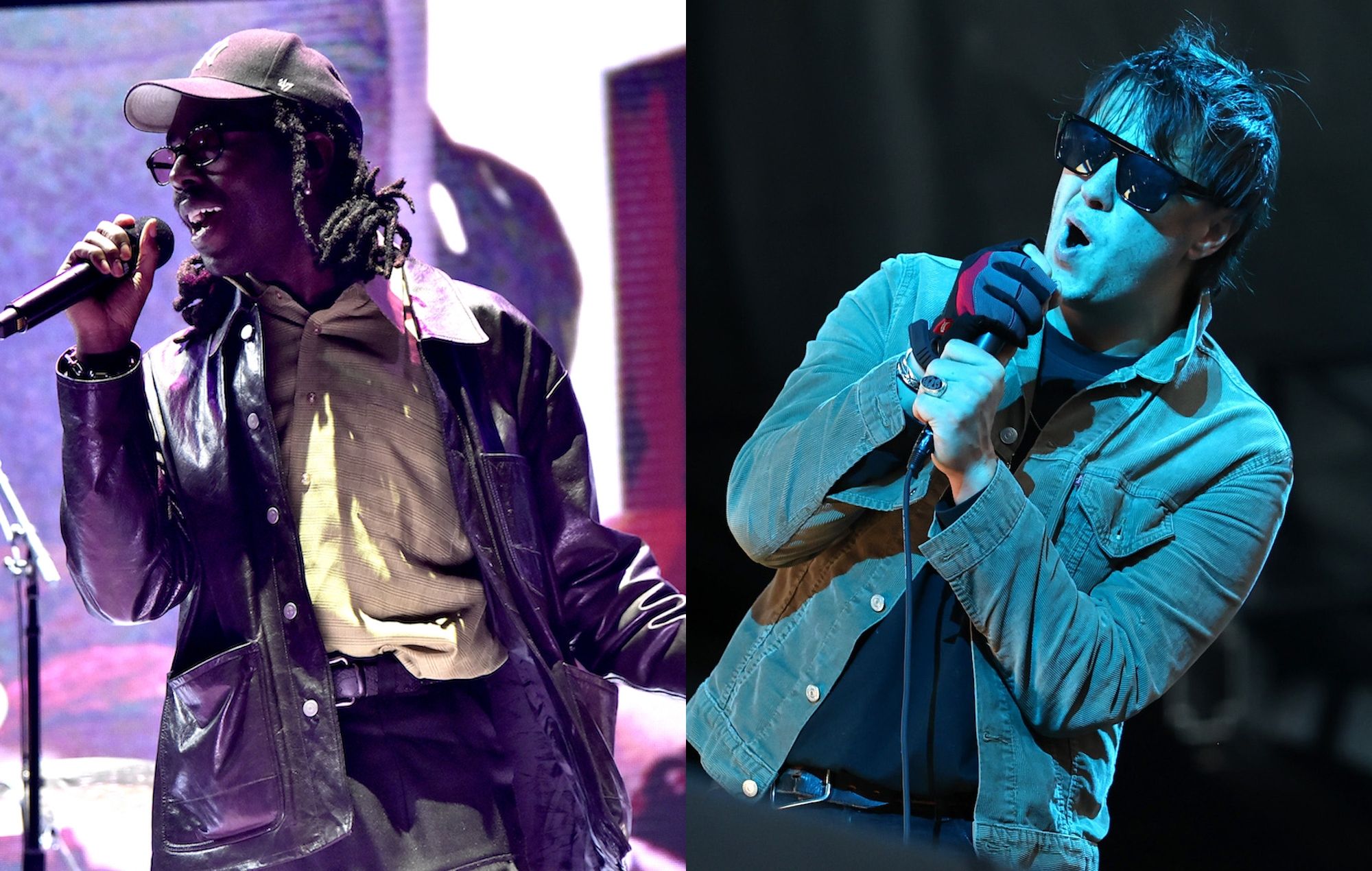 Blood Orange covered a classic song by The Strokes at his recent underplay show at New York’s Baby’s All Right – scroll down the page to watch footage of the performance now.

Dev Hynes’ project performed at the small Brooklyn venue on Friday (August 12), ahead of joining Harry Styles as support at Madison Square Garden later this month.

During the gig, Hynes and his band played from the middle of the venue as opposed to the stage, with the crowd – which included Lorde and Tyler, The Creator – gathering around them. At some point in the setlist, Blood Orange launched into a cover of The Strokes’ ‘Under Control’, which originally appeared on the New York band’s 2003 album ‘Room On Fire’.

The cover saw Hynes swap vocals with one of his band as the audience sang along with them. Watch fan-shot footage of the moment, which occurred at Blood Orange’s first gig in New York in three years, below now.

Hynes has previously made appearances on stage with The Strokes, most recently joining them to sing ‘One Way Trigger’ at New York’s Irving Plaza in June 2021. The band’s frontman Julian Casablancas also appeared in the video for Blood Orange’s 2016 track ‘Augustine’.

Meanwhile, the British musician has worked with a number of other artists in recent years. Last year, Hynes collaborated with Turnstile on ‘Alien Love Call’, ‘Endless’ and ‘Lonely Dezires’, three songs that featured on the Baltimore band’s ‘Glow On’ album. In 2020, he was one of a handful of acts who contributed to a Girlpool remix EP and, in 2019, he directed Beck’s music video for ‘Uneventful Days’.

Hynes’ last music under the Blood Orange name was released in 2019 with the mixtape ‘Angel’s Pulse’. Since then, he has also shared three film and TV scores – in 2020 for Luca Guadagnino’s HBO series We Are Who We Are and Gia Coppola’s film Mainstream, and in 2021 for Rebecca Hall’s movie Passing.