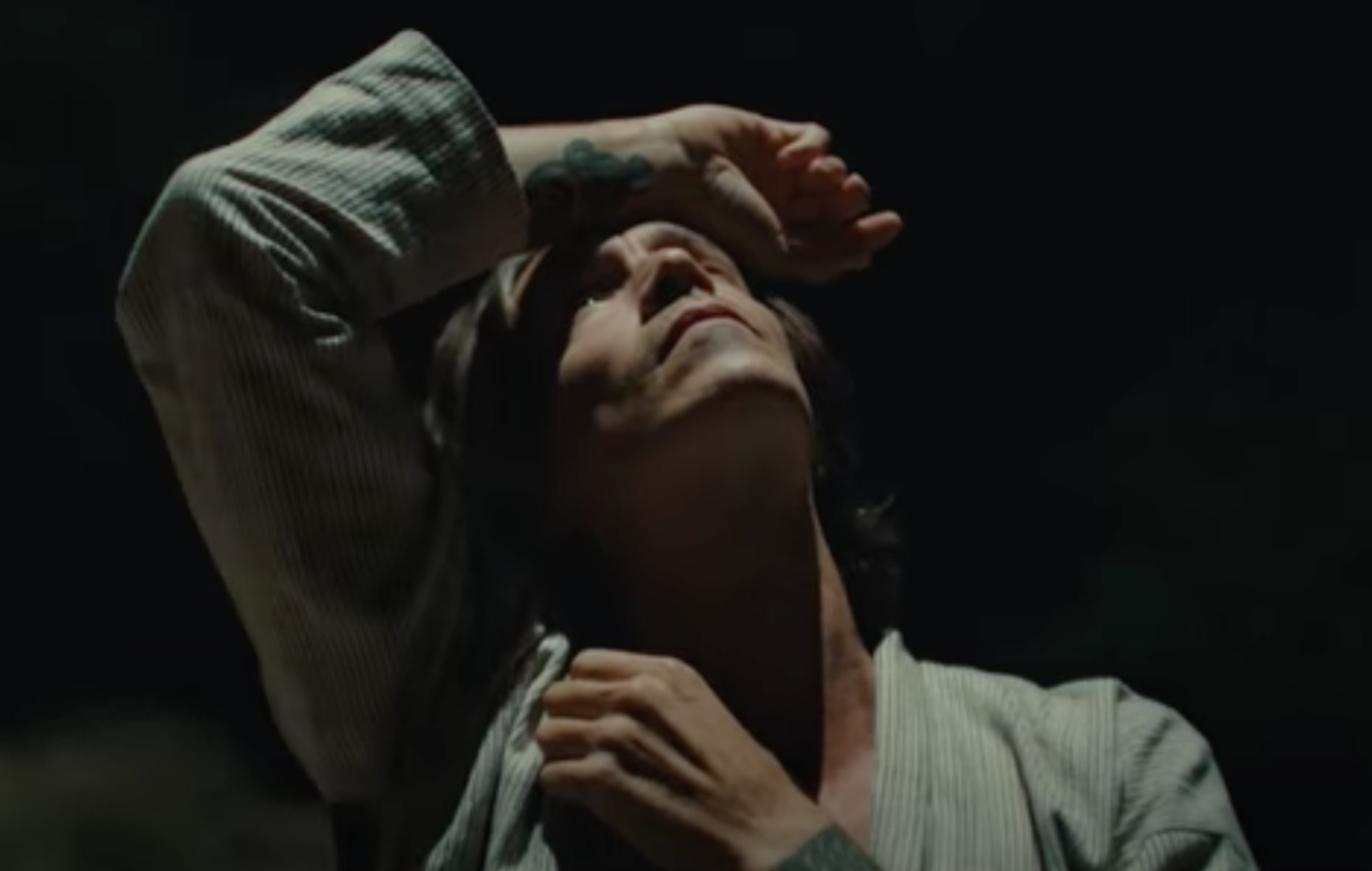 Brandon Boyd has shared a brand new solo single entitled ‘Pocket Knife’ – you can watch the song’s video below.

The Incubus frontman’s new track is the lead single from his forthcoming new album ‘Echoes And Cocoons’. The follow-up to 2013’s ‘Sons Of The Sea’ is produced by Grammy Award-winning producer and engineer John Congleton.

In the accompanying video for ‘Pocket Knife’, Boyd is seen singing from the floor of his art and meditation chalet. As the clip progresses, he performs free-flowing choreography through the backwoods of his home, bending his body with the music as day turns to night.

Watch the Daniel Prakopcyk-directed clip below:

Discussing his upcoming album in a recent interview with NME, Boyd said: “It’s really cool. It’s a very different record for me.”

“What I’m going to do is put out a single every five or six weeks and then hopefully drop the actual album sometime in February,” he explained.

As for Incubus, the band’s most recent project was last year’s ‘Trust Fall (Side B)’ EP, released via ADA Worldwide. Asked about the progress of the band’s next album, the follow-up to 2017’s ‘8’, Boyd said the band hope to have something out by spring next year.

“We went out and did some shows and we’re all rehearsed up and ready to play,” said Boyd. “Our intention is to put together a new group of songs, whether it’ll be an EP or an LP, I’m not sure, but we’re hoping to have that done sometime by spring – but there’s a lot of hope in that statement.”

Last month, Incubus celebrated the 20th anniversary of their seminal fourth album ‘Morning View’ with a livestream concert of the record performed in its entirety at the Malibu beach house it was originally recorded in.

Speaking on the initial decision to record the album in the house on Morning View Drive in Malibu, Boyd talked to NME about the making of the record and how they wanted to be free from distractions during the recording process.