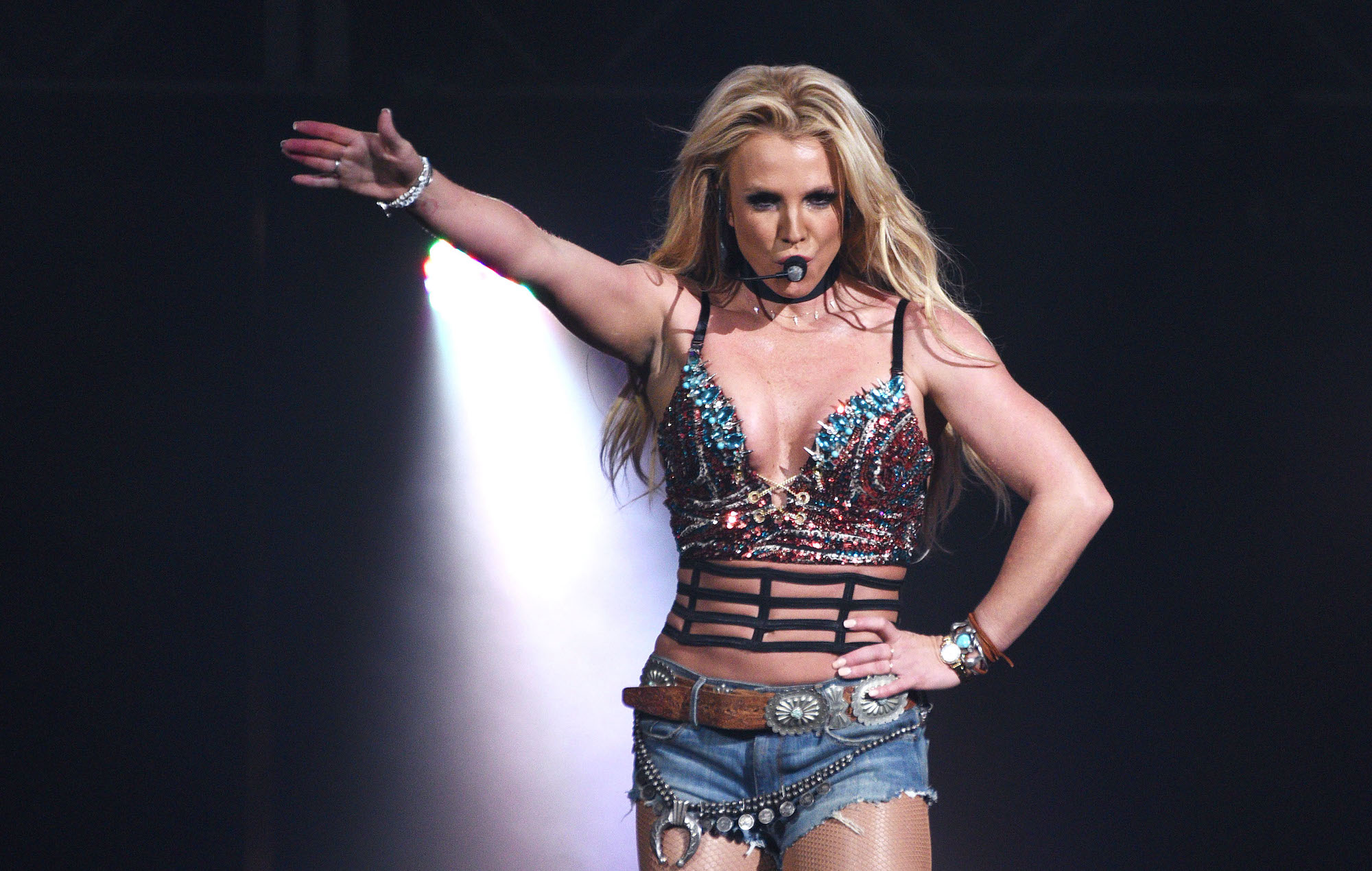 Britney Spears has shared a video of herself singing an a capella version of her hit single ‘Hit Me Baby One More Time’ – check it out below.

The video came after Britney secured a legal victory this week, with her father Jamie Spears ordered to give a deposition and answer questions about his alleged misconduct at the helm of the pop star’s now-terminated conservatorship.

“I haven’t shared my voice in an extremely long time … maybe too long,” Spears wrote on Instagram alongside the video of her singing the hit 1998 song.

The new version of the song features a number of different lyrics, including in the chorus, when she sings: “Give me a fucking sign.”

In the caption to the video, Spears revealed that she has wanted to record a new version of the song for the duration of her conservatorship, but “the team said no.”

She added: “I share this because I am aware of my love and passion to sing. And my own family made a fool of me … I’m not going to be a victim.”

See the performance below.

A Los Angeles County judge ruled this week (July 13) that Jamie Spears must produce “all documents and communications” sought by his daughter related to his alleged “electronic surveillance” of the superstar – and that his daughter is not obligated to answer her dad’s dueling request for “further” document discovery from her.

It comes after Britney previously accused her father of paying a security team to track the locations of those close to her.

It’s alleged that Jamie paid almost $6million (£4.4m) from Britney’s estate to a security firm that obtained private phone records for the singer’s mother and others, as well as GPS “ping data” to track the locations of people close to the star.

Jamie was suspended from his role as his daughter’s conservator by a judge last September, with the conservatorship then being terminated completely in November after 13 years.