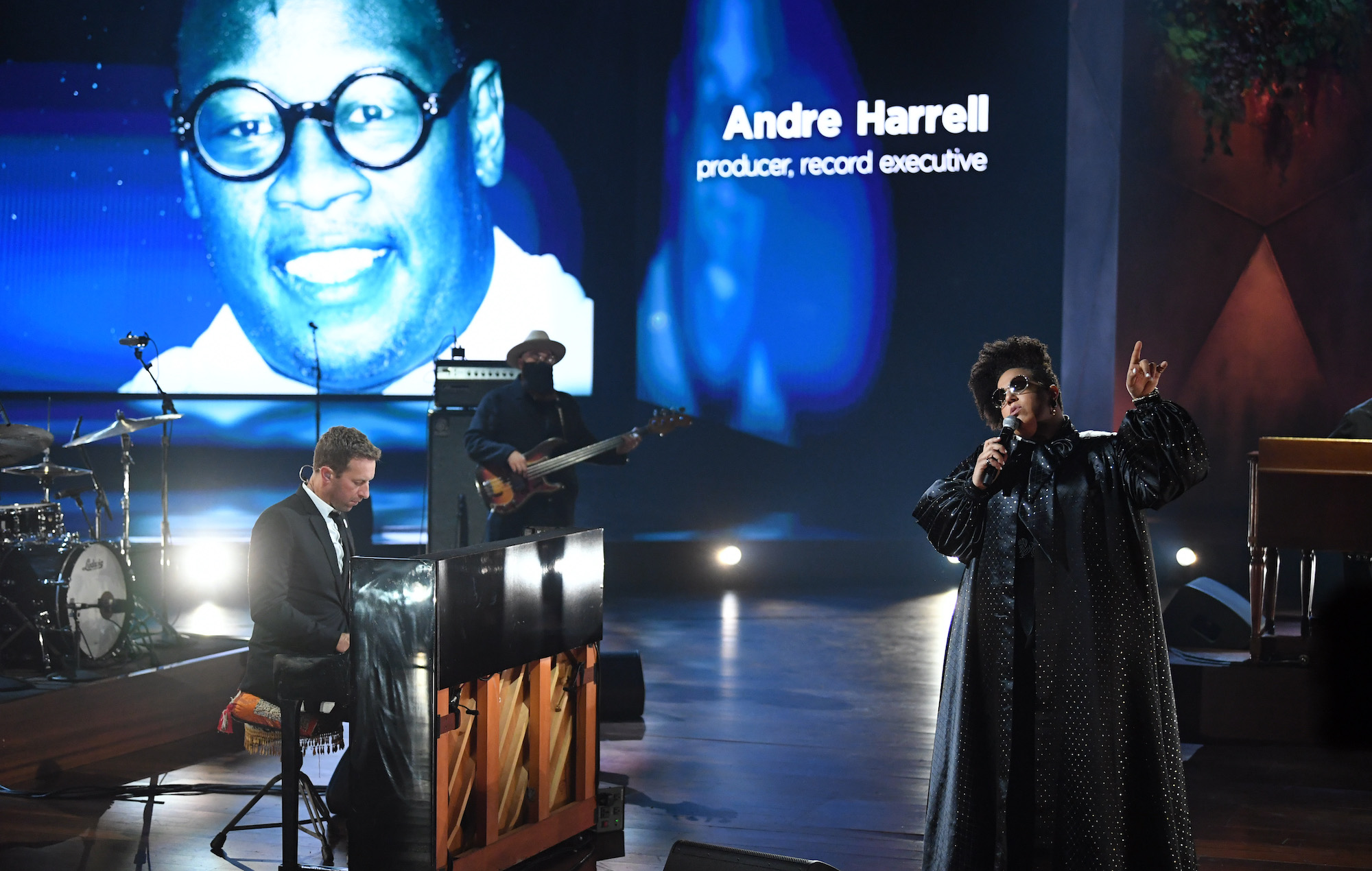 Ahead of the performances, host Trevor Noah noted that due to the tragic number of lives lost in the last year, not all would be able to be recognised in the section, but would be remembered online instead.

Bruno Mars and Anderson .Paak returned to the stage after debuting their new project Silk Sonic to pay tribute to Little Richard. Paak took on drumming duties while Mars sang on a medley of ‘Long Tall Sally’ and ‘Good Golly Miss Molly’. “We love you Little Richard,” Mars said as the performance ended.

After Lionel Richie honoured Kenny Rogers and Brandi Carlile paid tribute to John Prine, Howard and Martin teamed up to cover ‘You’ll Never Walk Alone’. The original was written by Gerry Marsden of Gerry And The Pacemakers, who died last year. Martin played the piano as the Alabama Shakes singer delivered some powerful vocals.

Watch the Grammys 2021 In Memoriam performances above.

Beyoncé was the big winner of the night, taking home four awards and breaking the record for the most Grammy wins by a female artist and by any singer, male or female. You can catch up with all of the winners from the Grammys 2021 here now.