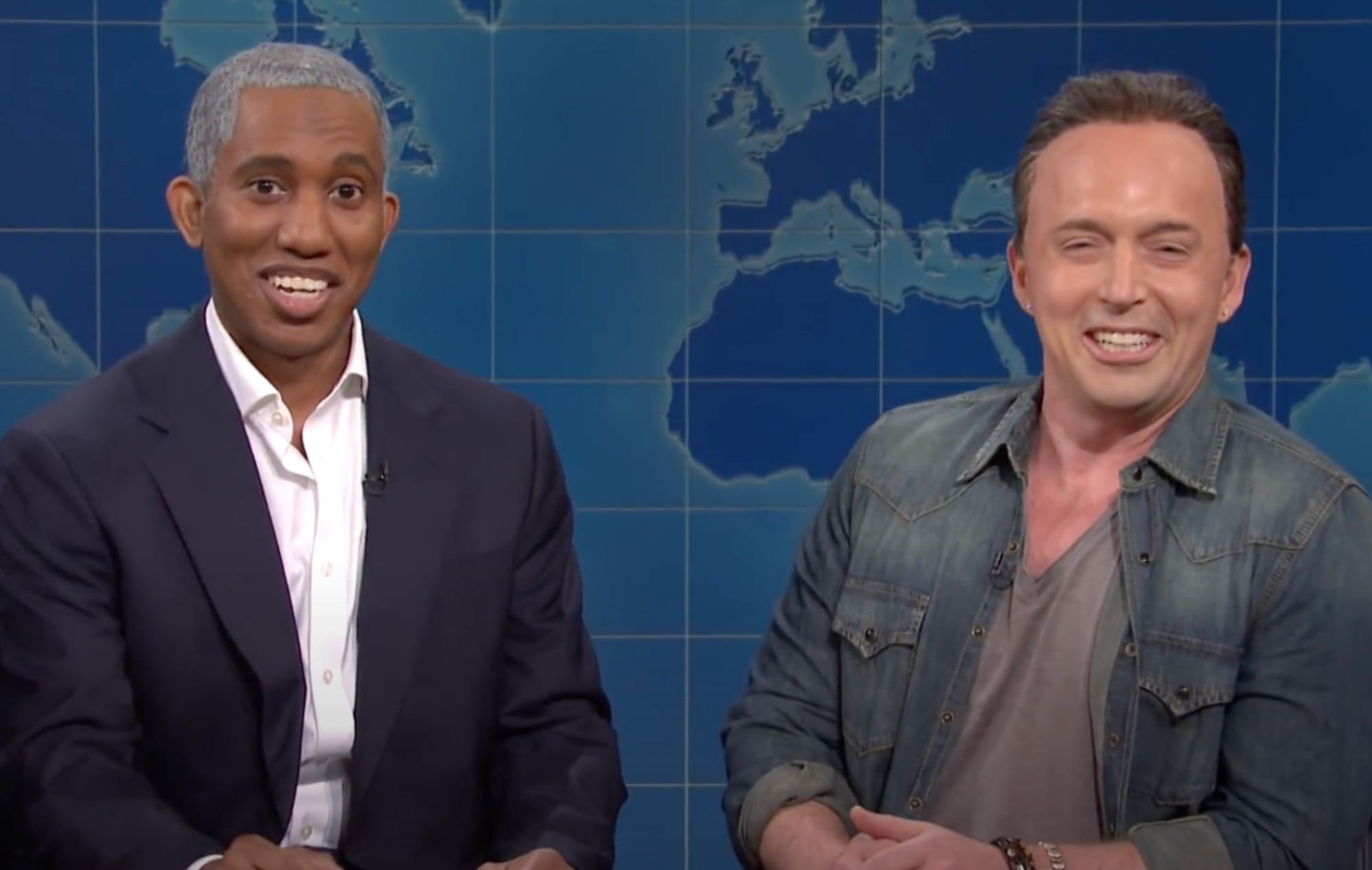 Bruce Springsteen and Barack Obama‘s Spotify podcast has been parodied on the latest episode of Saturday Night Live – watch it below.

Launched back in February, Renegades: Born In USA hears the pair discuss their lives, music, and enduring love of America — despite all its challenges. It was recorded in one session last year.

In the sketch, the duo discuss the rapport they have with one another and explaining why they felt it was important to do a podcast about “the big stuff”.

“Yeah, it goes down easy,” explained Bennett’s Springsteen. “Just two friends having a conversation.” Watch the full sketch below.

You can listen to all eight episodes of Renegades: Born In USA on Spotify here.

In a trailer for the podcast, which was shared on the day the series launched, Obama said: “On the surface, Bruce and I don’t have a lot in common. He’s a white guy from a small town in Jersey. I’m a black guy of mixed race, born in Hawaii. He’s a rock ‘n’ roll icon. I’m… not as cool.

“Over the course of a few days, all just a few miles from where he grew up, we talked,” he added. “What we discovered in these conversations is that we still share a fundamental belief in the American ideal. Not as an act of nostalgia, but as a compass.”


The episode was hosted by Carey Mulligan, and during her customary opening monologue, her husband, Mumford & Sons vocalist Marcus Mumford, gatecrashed proceedings.