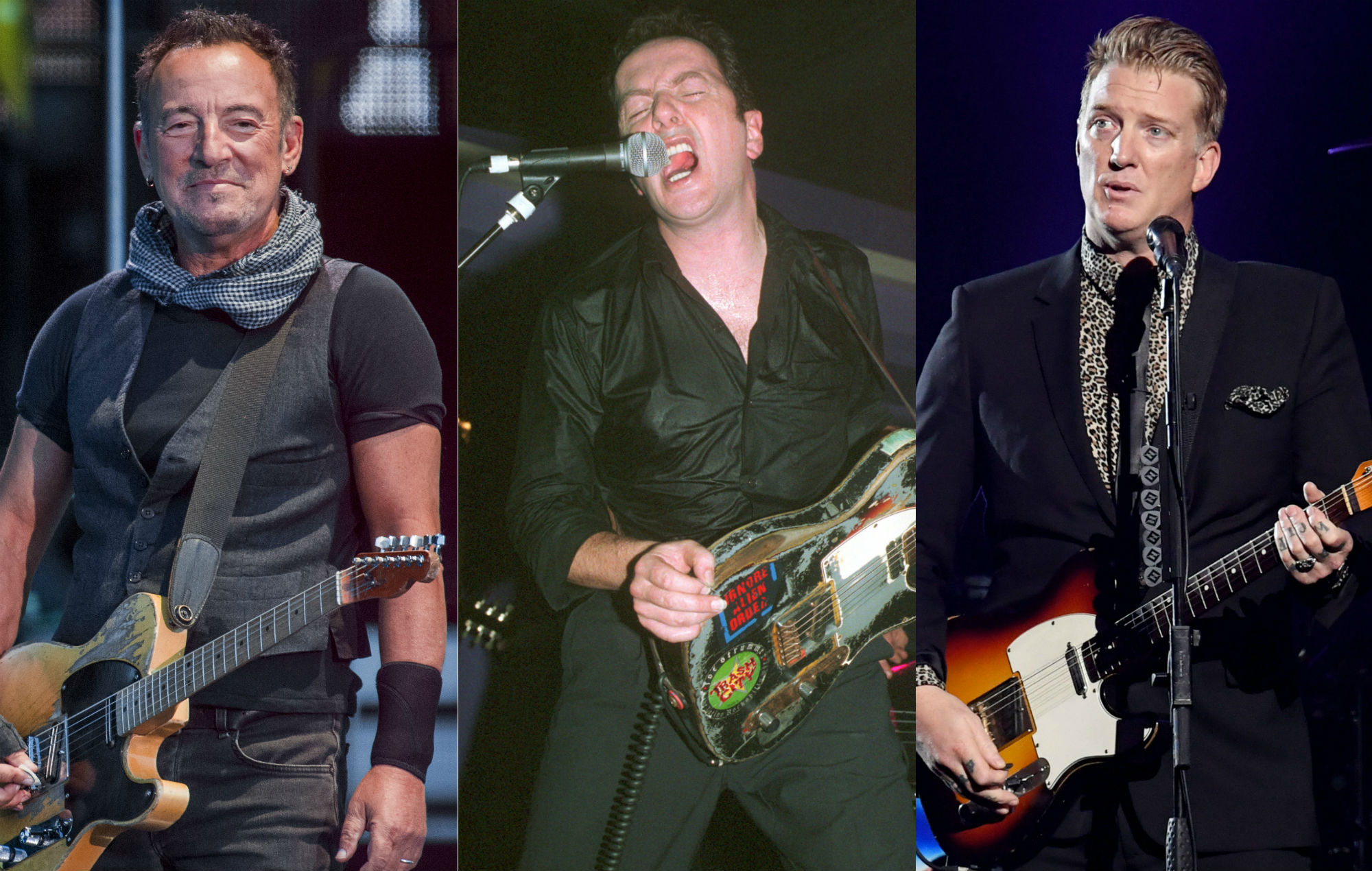 The livestream was organised to benefit the #SaveOurStages campaign, which is aiming to raise money for independent venues across the USA affected by the coronavirus pandemic.

Dubbed ‘A Song For Joe’, the two-hour event aired on YouTube on Friday (August 21) to mark what would have been the late Clash frontman’s 68th birthday.

During the stream, never-seen-before footage of Strummer was aired, in which he labels himself a “punk rock warlord, with warlord being one word,” before adding: “Music is not the point. What matters is how much spirit you put into it, how much intelligence you put into it. Does it have any meaning? Will it communicate to other people?

“When you really communicate with other people, that’s when they say you’re the greatest rock and roll band in the world. ‘Cause [what] we’re doing, really, is trying to communicate something.”

“To see so many musicians and artists come forward to honour Joe is really touching,” said Strummer’s wife Lucinda Tait. “Community was always important to him. Whether it was playing music with friends, organising all night campfires, or hijacking festivals, Joe was always focused on bringing people together.

“Even though we can’t all be in the same room together, I cannot think of a better way for us all to feel united. Joe would have loved this.”

Malin added: “This tribute to Joe is not only a great way to honour him, but to also remind people how important his message is right now.”

While the stream was to view, fans are invited to donate to #SaveOurStages – the NIVA movement aiming to save independent music venues across the US in the wake of the coronavirus crisis.

Last month, a number of previously unseen images of Joe Strummer taking part in the London Marathon  were unearthed by the photographer Steve Rapport.

The first colour photo of Strummer waving to the crowd in 1983 went viral after Rapport posted his photo on Twitter.

“I’ve never seen anything like it,” he told NME of the response, adding that he now has “so many Clash fans” following him on Instagram.