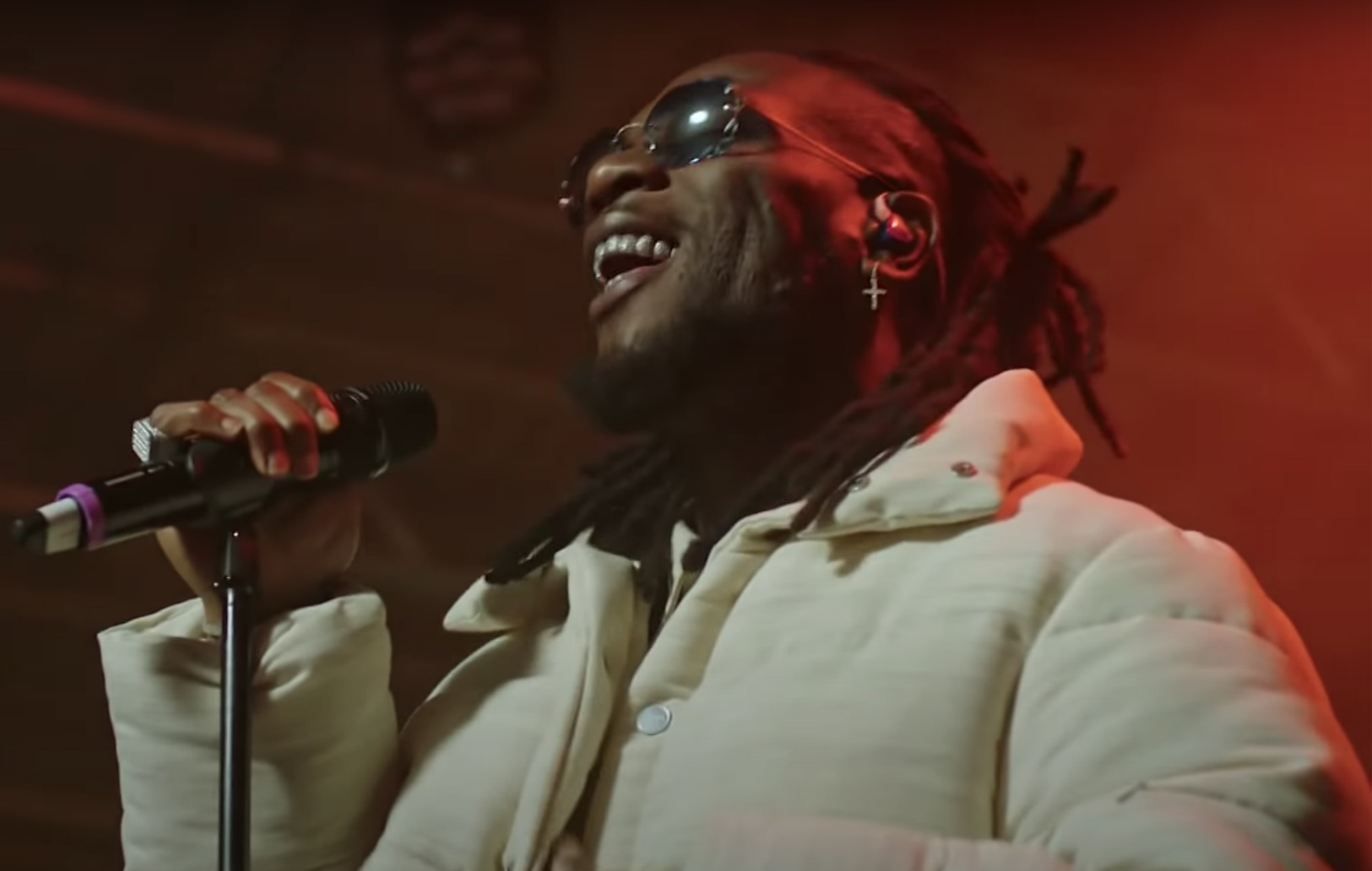 Burna Boy has dropped a new single following his recent Grammys win – listen to ‘Kilometre’ below.

The track, which comes after the Nigerian singer picked up Best Global Music Album for ‘Twice As Tall’ at the LA ceremony last month, is his first solo material of 2021.

Produced by Chopstix, ‘Kilometre’ finds Burna Boy reflecting on how far he’s come during his career, brushing aside all doubters as he sings: “When was the lat time somebody did it like this?/Too much ice on my bomboclat wrist/That’s why everybody hating on me like Chris.”

Accompanied by a video directed by Clarence Peters (aka Clarence Shot It), it sees Burns play golf on the bed of a semi-truck, flying on a private jet and dancing in the street in a baby blue outfit wand matching ski mask – watch it below.

In a three-star review of Burna’s ‘Twice As Tall’, NME’s Nicolas-Tyrell Scott said: “While it’ll always be hard to top his magnumopus ‘African Giant’ and fan favourite ‘Outside’, the star’s latest album is a satisfying sequel.

“It’s admirable to see him balance his signature sound with hints of exploration in collaborations such as ‘Monsters You Made’, all while remaining true to his mother tongue.”

The Cambridge festival, which will celebrate its sixth birthday this year, will take place across two days taking place at its new site at Childerley Orchard on September 18-19.

You can buy tickets for Strawberries & Creem here.


Meanwhile, Burna Boy recently teamed up with Sia on a new version of ‘Hey Boy’, taken from the soundtrack to her film Music.